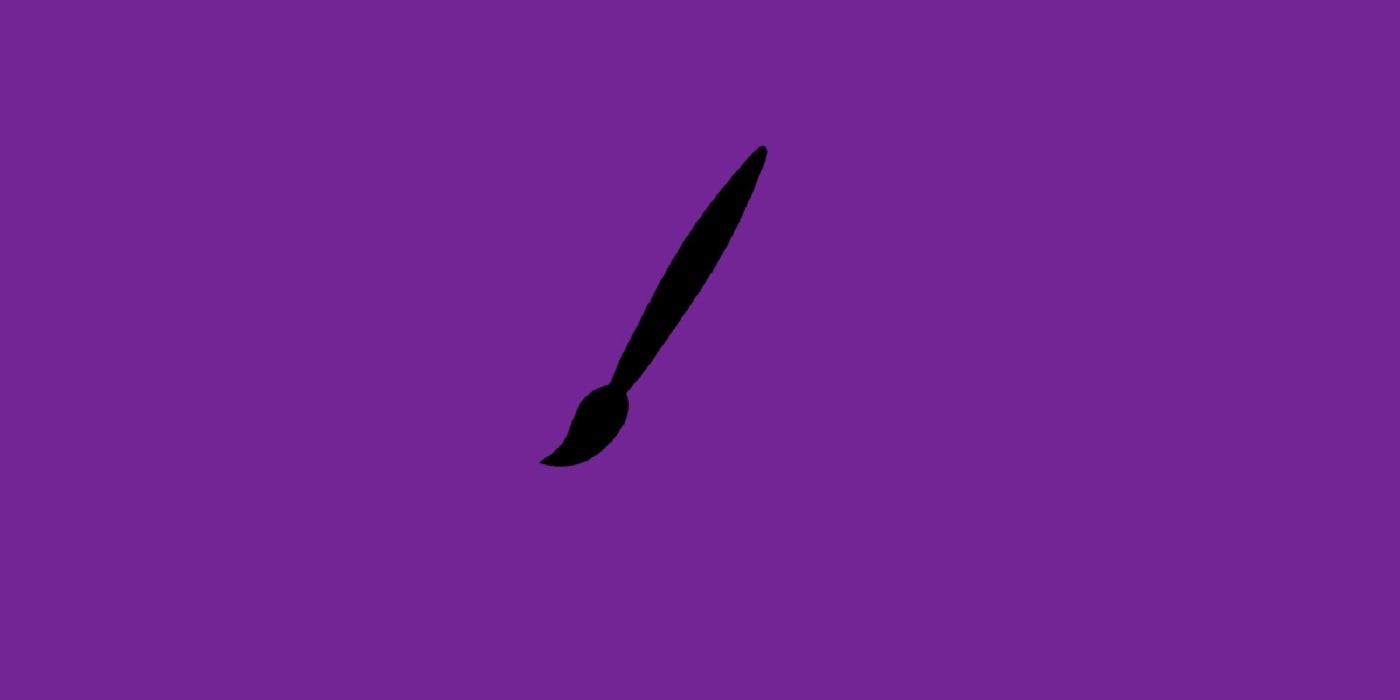 The anthology Portrait of Death features four murder mystery stories, all of which surpassed my expectations. Usually with anthologies I find that one or two stories are significantly worse than the rest in the collection (Madame Zero by Sarah Hall springs to mind), but Goodall’s anthology maintained its quality from start to finish and continued to surprise me. The brilliant and witty Professor Rycroft, a constant throughout the stories, made sure I was invested in every case.

It begins with the collection’s title, ‘Portrait of Death’, featuring the renowned Eve Sinclair who will do anything to protect her reputation. This is followed by ‘The Ambrose Demon’ whose Halloween backdrop pulls everything into reality for the readers – the story hits closer to home this time. We see this again in ‘No Body’ which unfolds in a school and the new main characters are school teachers. The last story ‘At Angler’s Point’ was probably the most seemingly ordinary, featuring a secret love affair.

The focus is on proving these suspicions and finding the evidence, and sometimes this feels completely impossible. I was always on edge while reading

Although each story wasn’t very long, Goodall still managed to develop each character to perfection. There was a lot of showing rather than telling – each character had a unique way of talking and acting which told you a lot about their personalities. Every character had a purpose too and none of them overlapped in my mind between the stories. Each one felt like a fresh new case and world, so it didn’t feel like I was reading the same boring murder mystery every time.

It is true that sometimes the stories did have a predictable culprit – but that’s the beauty of this collection. You know Rycroft is undoubtedly going to solve the case, you know who has been murdered and usually who did it before the end and you know how the murder happened. But the focus is on proving these suspicions and finding the evidence, and sometimes this feels completely impossible. I was always on edge while reading.

Near the end of every story I always found myself thinking that the murderer would actually get away with it this time, until the tiniest of details was revealed and such became impossible. This is particularly true for ‘Portrait of Death’. The crime was almost so perfect, it was a work of art, but once a slip-up was uncovered everything fell apart.

It was interesting then, how Goodall explored the amateur killer and scary even, how sometimes such a small motive can drive someone to murder

These revelations at the end never feel forced, they just make sense. The last line of each story is always chilling as well – I could imagine it paired with the Eastenders theme tune, it’s that dramatic. Rycroft’s one liners are memorable and he has an overwhelming presence that could turn a chatty room to silence the moment he steps in. Of course an immediate comparison is to Sherlock Holmes, but Rycroft is definitely much more likeable and down to earth. While Sherlock is probably some kind of super human, Rycroft solves his cases in a way that seems possible to the every day individual.

Even the murderers seem very real too, usually being an ordinary person, someone you wouldn’t normally believe capable of such things. It was interesting then, how Goodall explored the amateur killer and scary, even, how sometimes such a small motive can drive someone to murder. These motives never seemed unfathomable either.

Just like Eve Sinclair’s paintings, this book was a masterpiece and won’t fail to impress you. The elegant writing paired with undeniably clever plotlines and characters makes this a brilliant read. It becomes even more impressive when knowing it was written during the UK lockdown – Goodall is as remarkable as his protagonist Rycroft. Don’t miss its release on 5 August 2020 on Amazon.