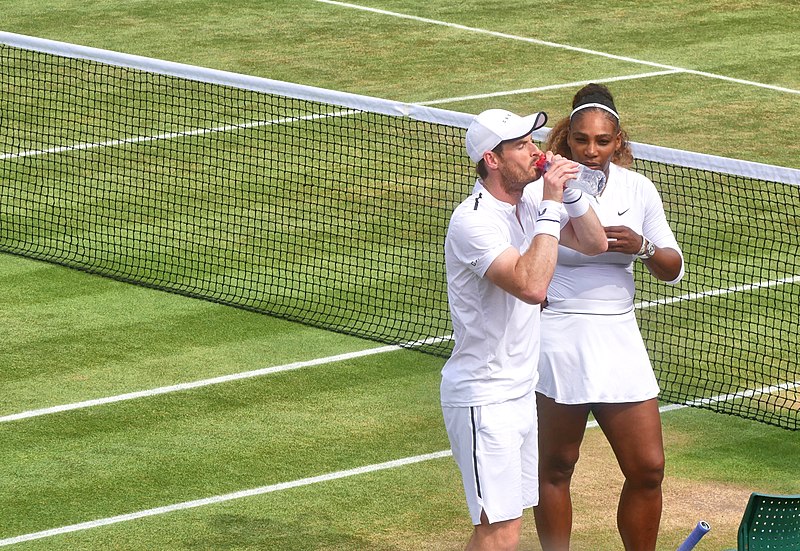 Wimbledon was one of the many sporting fixtures cancelled this year as a result of the coronavirus pandemic. For the first time since 1945, the world’s greatest tennis players didn’t arrive in London for a fortnight of top-quality tennis, as it was unfeasible to run such an event with the lockdown requirements and safety rules in place.  But event organisers have announced on Friday 17 October that Wimbledon is going ahead in 2021 no matter what.

The exact shape of the tournament is still in doubt, depending on the global circumstances, but the All England Lawn Tennis and Croquet Club (AELTC) have shared three possible scenarios. Wimbledon 2021 could be a full-capacity event, which is the preferred option. It could also play out as a reduced-capacity tournament, or be held behind closed doors with no live audience at all, like this year’s US Open – reportedly, the success of that tournament encouraged the AELTC to overcome fears that a fan-less event would be significantly different.

According to an online statement, these options are dependent on the status of government and public health guidelines at the time. The tournament is scheduled to begin on 28 June 2021, and will likely see Novak Djokovic and Simona Halep attempt to defend their titles. If fans had tickets for this year’s Wimbledon and the 2021 tournament is to be held with fans, they will be transferred to 2021. However, Wimbledon’s website reads: “The provision of any additional tickets for the Championships 2021 will be considered within our scenario planning.”

Staging the Championships in 2021 is our number one priority

Sally Bolton, chief executive at Wimbledon, said: “Staging the Championships in 2021 is our number one priority and we are actively engaged in scenario planning in order to deliver on that priority. We recognise how important the player communities are to the deliver of a Covid-secure Championships, and I am delighted to have Jamie Baker’s support in his expanded role as Head of Professional Tennis and Tournament Director.”

The AELTC said: “Our overriding priority will continue to be the health and safety of all of our stakeholders, in particular our guests, our staff and our competitors. We are working closely with the relevant government and public health authorities, alongside the rest of the sports industry, to understand the varying challenges and opportunities presented by the ongoing coronavirus pandemic.”

Former British no. 1 Tim Henman said that “a massive amount of planning” has been put in place for next year’s Wimbledon. Henman has a prominent role on the All England Club’s Committee, and he was part of the decision to call off this year’s tournament. However, he stressed that the shape of the tournament was not yet decided: “People can speculate all they like but no-one knows at this stage.”

Tennis players are generally in favour of the tournament taking place. Speaking after his defeat in this year’s French Open, Andy Murray said: “I think the events that have gone on so far, the ones I’ve been involved in, have been pretty successful. I guess it would be up to – well, for me, the fans. If the fans are enjoying watching it and they are getting good TV ratings and things, then that would suggest people would still like to see tennis and watch the major event.

“For a player, for sure it is not the same playing without fans, but I’d still way rather be paying the event than not. That’s for sure. I would like to see Wimbledon go ahead regardless of whether there are fans or not. But, yeah, we’ll see what they decide.”

It is understood that many players share Murray’s views, and will likely attend the tournament if the health situation does not worsen before June 2021.