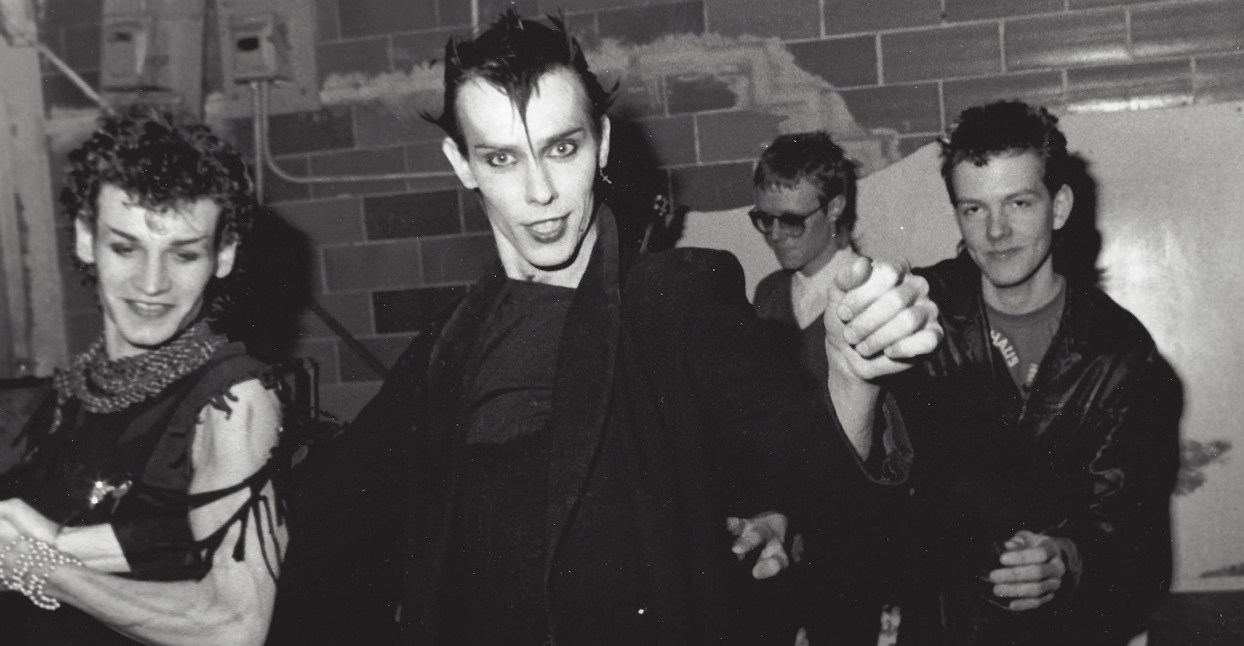 10 songs you should fear this Halloween

Finding actually scary Halloween songs is like searching for home when ‘darkness falls upon the land’ and zombies which look a lot like Michael Jackson come out to play. I have tried to pick scary songs which avoid the usual knife wounds
such as cheesiness, being cringey and predictable or leaving you cold inside. 2020 is a horror movie of its own
design, so here is a playlist to accompany the end of the world.

“Pull out my teeth/ Inhuman grin/ Peel of my skin/ Break the bones beneath.” Like the victim of this song, we are forced to lay anesthetised like a patient upon a surgeon’s table, tortured by a song which achieved fear of the highest artistic level. Paralysed, we are without control, our sanity removed with a scalpel with every passing verse. And soon like the slightly cabookey guy in the song, we are, to nobody’s surprise, transformed.

Kurt Cobain, aside from being devastatingly tragic and gorgeous, had this curious knack of making fear sound like the charming man next door. ‘Polly’ is curiously witty, a lot like the butt-naked baby swimming through the bright blue ocean of the Nevermind album cover, hunting a dollar. Polly seems to have died twice at the hands of musicians: Dock Boggs’ song ‘Pretty Polly’ (1927) is worth a listen, too. Spoiler alert, he does something very bad to pretty Polly.

The irony – a vampire is dead and can’t die. However, this song transcends the trivialities of irony. With its resonant electronic twangs, screeches, twitches, taps, piano keys, wires squeezing air out of life, the song is brought together under the tyranny of Bauhaus singing “undead, undead, undead”, as if this was the only thing we ever needed to know, and perhaps the last thing we ever will. Bela Lugosi might be the undead, undead, undead, but we, poor unsuspecting listener, are strapped into our chairs and slowly sung to death.

‘In the Nursery’ creates terror of the most pornographic persuasion; arousing, filthy and dehumanising. With its swooshing sounds and inhuman lyrics, Psychic TV is so invested in its own playground of horror that it occasionally risks a giggle.

Like the Candy-Man, say her name three times in a mirror and she’ll appear, turning you into her hamburger. With the memorable lyric “burned from waist up”, ‘Hamburger Lady’ is about fear and greasy meat. Crude but enjoyable, like McDonalds.

“Loving you is complicated” for Kendrick four times over, and the same can be said of this song. ‘U’ is an emotional machine gun launched at our hearts; hate, blame, pride and the sound of glugging and drunkenness and skits involving Mexican cleaning ladies, creates a song that is melodramatic without being believable, and without needing to be. There is a peculiar joy to Kendrick’s masochistic and forever stylish suicidal storytelling.

With a very creepy reprise (“Number 9, number 9, number 9″), the weird genius of this Beatles song contains ghosts of thoughts and music strangulation: it’s as though a Sunday lunch pub conversation was poured through a wormhole of fear and electronic noise. It’s a Frankenstein song, created from various parts, and just as the doctor becomes plagued by his own creation, this song almost eats the Beatles alive. ‘A Day in the Life’ also captures the horror contained inside potholes in Lancashire; there is an unmistakable gloom of fear behind Lennon’s Liverpool accent.

Vaguely political feeling, in the spirit of true propaganda, this song is relaxing to both the heart and mind. Peter Gabriel’s ‘We Do as We’re Told’ shows that fear can be a powerful aspirin; we are dragged by Gabriel into a psychic dream world in which self-annihilating obedience sounds oddly nice. The song’s energy is hauntingly synthetic and cold, as though entering earth from two galaxies away.

Sung by the sickeningly lovely Patience and Prudence – who are real-life parodies of The Shining twins – ‘Tonight You Belong to Me’ walks a narrative tightrope between innocence and strong psychological perversion.