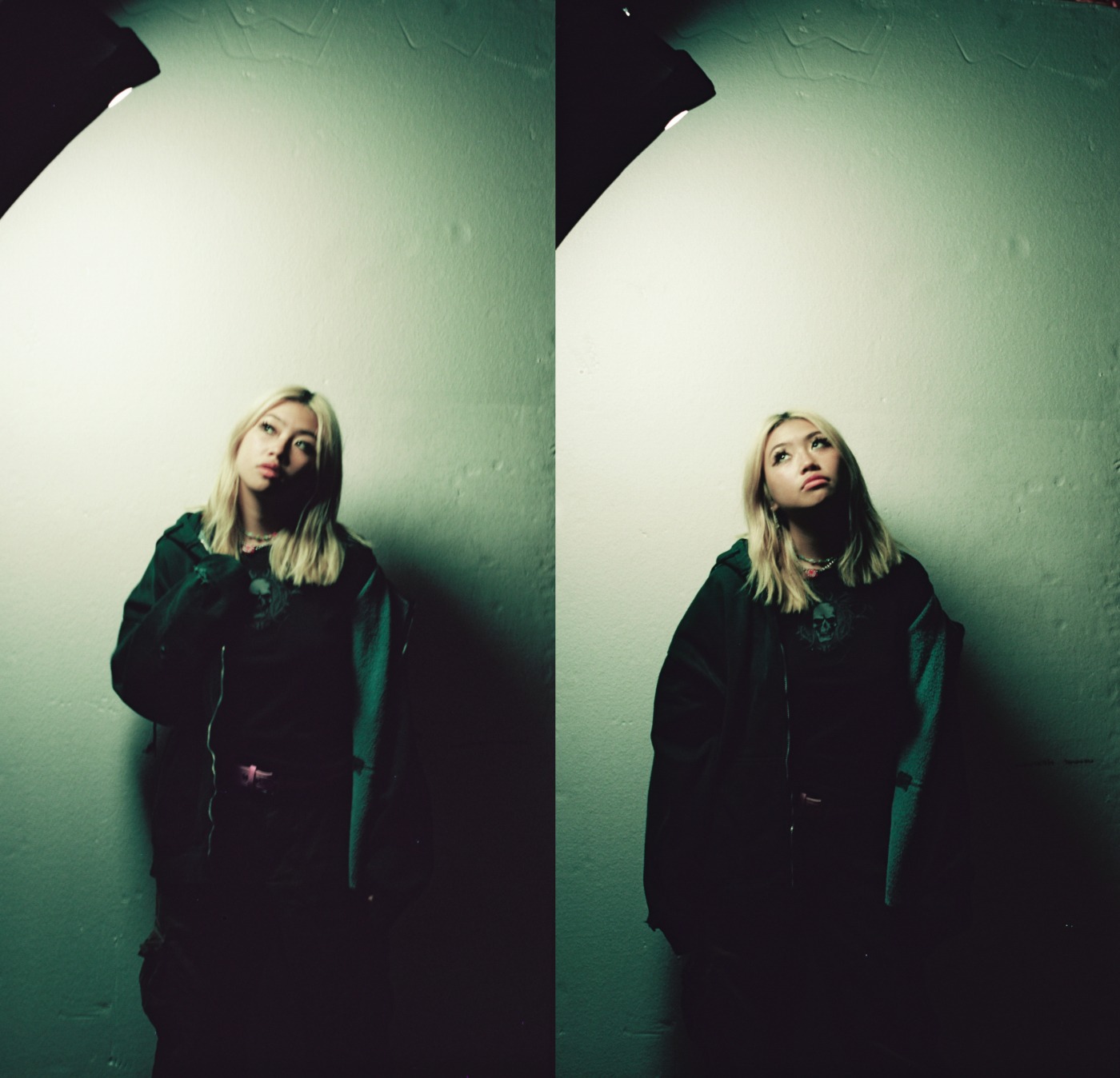 Trends always move in cycles, and music is no exception to that rule. 90s nostalgia, whether through genre, style or aesthetic, has swept over the industry in recent years. It’s easy to see why: empowering women like Courtney Love, Gwen Stefani and Avril Lavigne dominated our airwaves, expressing their rage and strength with all the trimmings of the emerging alt-rock scene.

Beabadoobee may have just been a twinkle in her father’s eye during the 90s, but her latest album Fake It Flowers combines all of the best things about a decade defined by its musical achievements: emotional lyricism, adolescent angst and sheer, great guitar unite to create a record perfect to languish through autumn’s darker months, but also provides tender hope for what 2021 may bring.

Modern music’s angry girl phenomenon is perfected on Fake It Flowers, with 20-year-old Bea – real name Beatrice Laus – unleashing Wolf Alice-esque rage on the repetitive, screaming chorus of ‘Charlie Brown’: “throw it away” she howls across the chaotic combo of guitars and drums. ‘Sorry’, the album’s second single, takes this theme even further, combining lyrics of embittered failed love with evocative violins and an epic, crushing guitar solo that easily stands out as the record’s best. Bea revealed the standout track to be not about a relationship, as the lyrics may suggest, but instead “confessing [her] mistakes in friendship and watching someone who [she loves] breakdown and fade away as a person” – a refreshing take on a genre over-saturated with music about romantic love.

‘Emo Song’ may also leave you feeling, well, a little emo. Bea reminds us of her skill for songwriting which first won over fans on early hits like ‘Space Cadet’ and ‘Coffee’, with several lines that could be easily ripped out of your short-lived secondary school diary – “You call me up, and lie again/ Like all the men I used to trust/ Nobody knows when I was young/ I lost myself in cosmic dust”. It’s not all doom and gloom, however. The poetic ‘Horen Sarrison’ emerges as one of Fake It Flowers’ many great love songs (“you are the smell of pavements after the rain/ you are the last empty seat on a train”), along with the softly-sung sincerity ‘How Was Your Day?’ and ‘Yoshimi Forest Magdalene’ experiments with distorted guitar in a three-minute acid-trip of fun garage rock.

While it’s hard to pick a highlight, upbeat tracks ‘Worth It’ and ‘Care’ act as the peak of nineties nostalgia. “I just wanted a song for girls to dance in their bedrooms to”, Bea commented on the album’s lead single, and although ‘Care’ is a significant move away from her bedroom pop background, it still provides the same kind of unfettered joy a bop around your bedroom can bring: “I don’t want your sympathy/ Stop saying you give a shit”, she declares on ‘Care’.

Although the girl who was discovered on YouTube singing about caffeinated drinks may now seem light-years away, her debut doesn’t fail to pay homage to her lo-fi roots. Elements of her home-spun style can be seen in music videos for tracks ‘Care’ and ‘How Was Your Day?’, which feature fuzzy clips of Bea shot on a grainy film lens, crooning with all of the tropes of a 90’s It Girl – bleached hair, frolicking in fields, and looking sad in the bath or grungy in the rain.

With all of the disappointment of 2020 – Bea was supposed to tour with Clairo, perform at Glastonbury and Coachella – Fake It Flowers offers escape. However, the 90s aren’t viewed through rose-tinted glasses – on beabadoobee’s debut, we get the ecstatic highs, the crushing lows and all of the messy, confusing and entirely human emotions in between. You don’t have to hunger for a halcyon past to enjoy this record, but an excursion to a time of angsty, unbridled and just simply joyful rock is a welcome break.