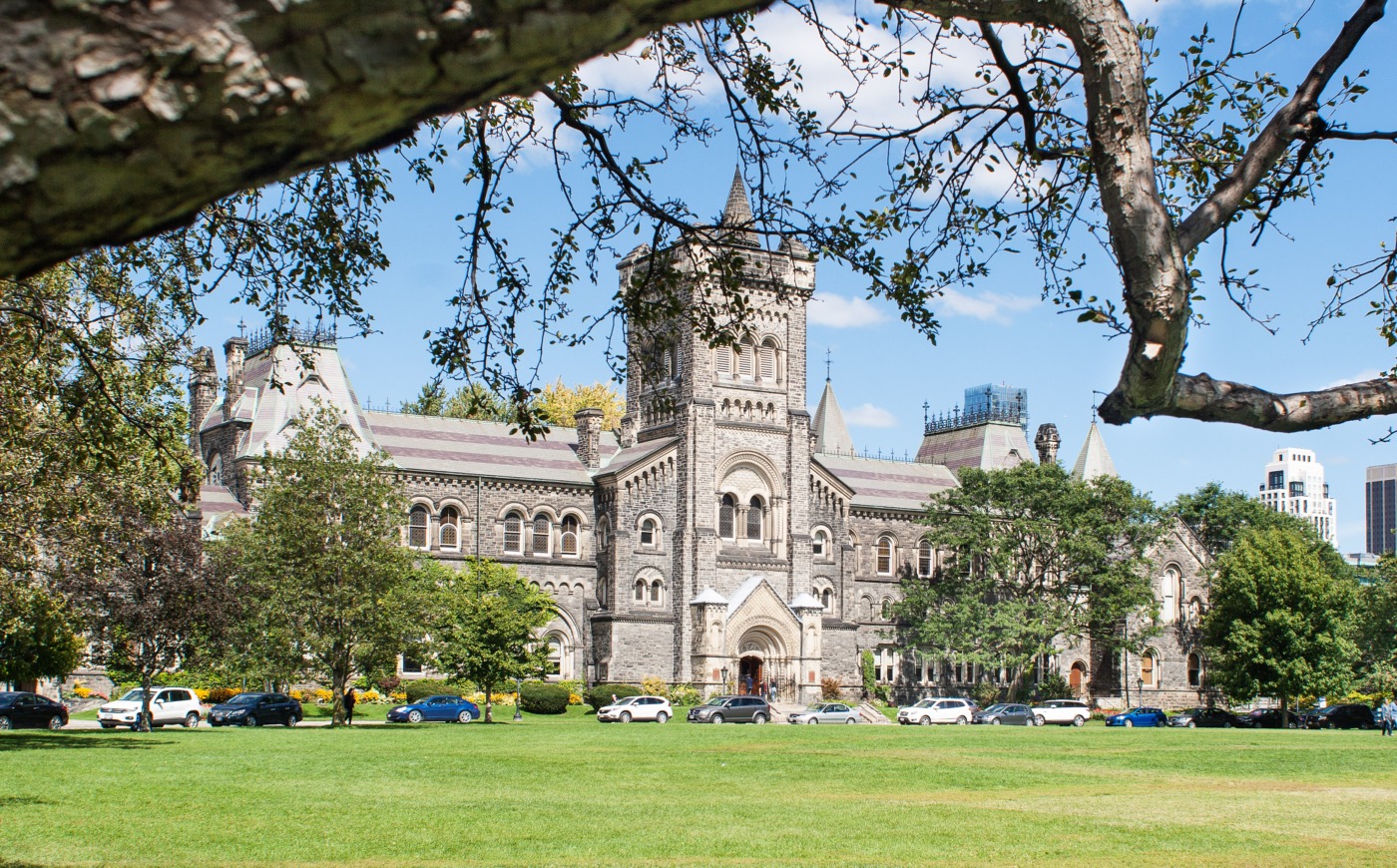 UK and Canada “more attractive” to Indian and Nepalese students

The UK and Canada are becoming increasingly attractive as study-abroad destinations for prospective Indian and Nepalese students, according to a report by the IC3 Institute.

It also found that 83% of these students remained “optimistic” about higher education, despite the current challenges posed by Covid-19.

Almost three-quarters (73%) signalled a desire to attend higher education, either within their home country or abroad.

This survey focused on 2,252 high school students from India and Nepal, asking them key questions about the impact of Covid-19 on their current and future study plans.

75% of respondents selected the US as one of their top five destinations for studying abroad, with the UK (67%) and Canada (64%) in second and third place. The fourth most popular destination, Australia, was chosen by 41% of students.

These findings indicated that the UK and Canada are “gain[ing] ground” on the USA.

Students are most drawn by the quality of education abroad, and most deterred by concerns about personal safety and unfavourable immigration policies

The survey explained that students are driven more by “pull” factors or the appeal of key destinations, rather than “push” factors at home that force them to seek opportunities abroad.

According to the report: “Students are most drawn by the quality of education abroad, and most deterred by concerns about personal safety and unfavourable immigration policies.”

The ability to gain work experience after graduation was also shown to be a significant priority for international students.

The report reads: “The rescinding of UK post-study work rights in 2012 triggered a steep drop in Indian enrolments at British universities, a clear indication of how important working overseas after graduation is to these students and is supported in our current findings where 88% of students reported the importance of such opportunities.”

Speaking about the report, Rajika Bhandari, president and CEO of the IC3 Institute, said: “It is certainly the case that more Indian students are now seriously considering some of India’s top public and private high-quality institutions as a serious option as opposed to just a back-up should an overseas admission not materialise.”

She explained that, as India has the world’s largest youth population, the demand for quality higher education continues to outstrip the supply, “and this demand will need to be met both by the rapid expansion of the higher education sector in India, as well as by other countries that continue to attract Indian students”.