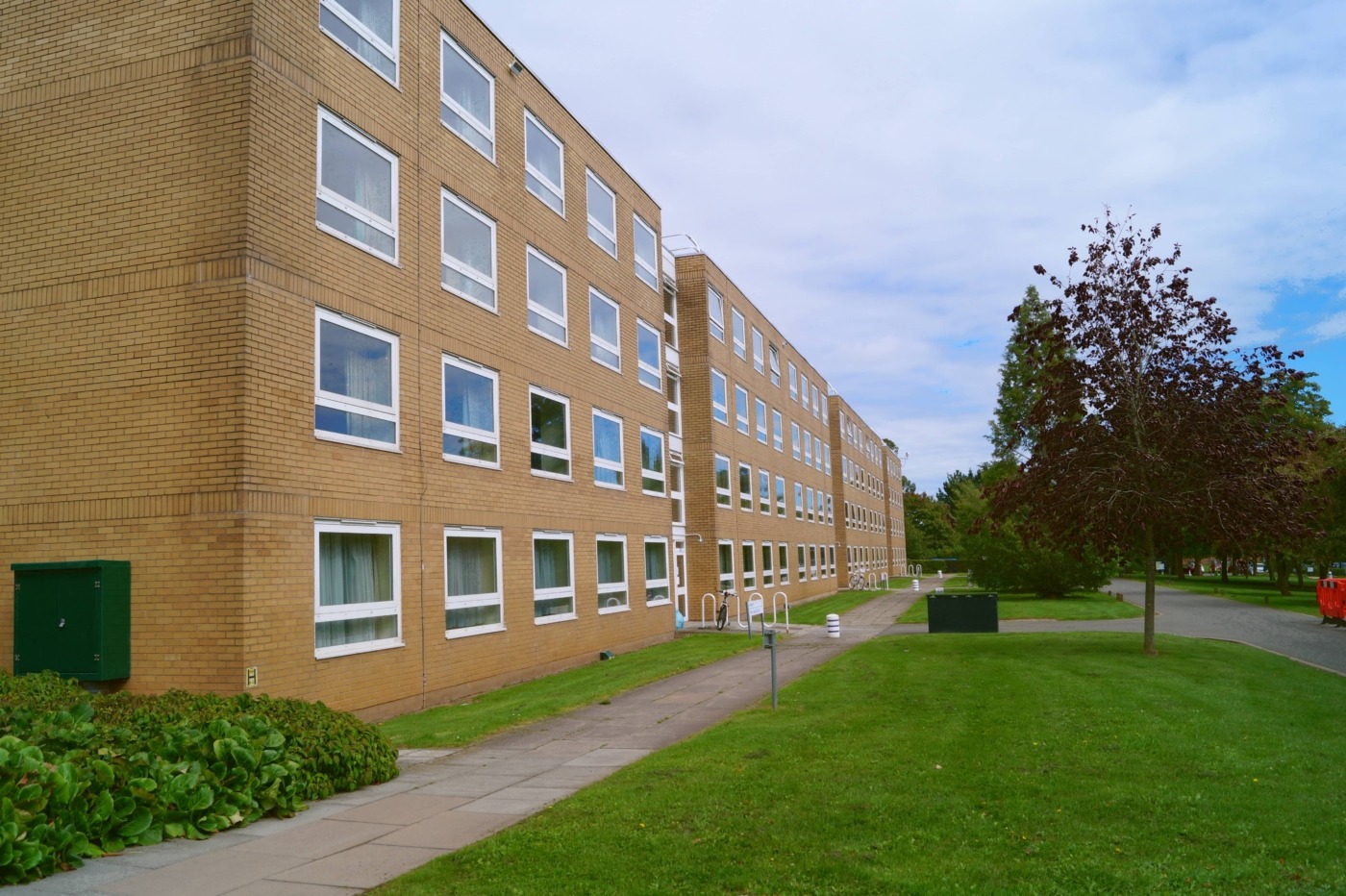 A leading epidemiologist has warned that the country is at a “critical moment” as millions of students in the UK prepare to return to university.

On Friday it was announced that the R number, which measures the rate of coronavirus spread, had risen above 1. This change indicates an increased momentum in the growth of the pandemic, with the highest rate of growth among 18-24 year olds.

Dame Anna Johnson, a professor of infectious disease epidemiology at University College London, said that the trend is “not surprising” as younger people were more likely to have socialised with friends and family after lockdown restrictions were eased.

On Wednesday, the government announced new laws to come into effect on 14 September, which will limit gatherings both in private and public spaces to a maximum of six people.

This limitation does not apply to workplaces, schools and institutions of higher education (HE), which have been labelled by the government as “covid-secure venues”.

The new guidance comes after a report published last week by the government’s Scientific Advisory Group for Emergencies (SAGE), detailed the “critical risk” posed by the reopening of universities.

The report highlights a “significant risk” that reopening HE institutions could “amplify local and national transmission”.

It states: “Safe provision of student education needs to be based on a hierarchy of risk. This includes reducing in-person interaction, segmentation of students and environmental controls.”

Safe provision of student education needs to be based on a hierarchy of risk. This includes reducing in-person interaction, segmentation of students and environmental controls

Universities themselves have reassured students and staff that appropriate measures are being put into place to protect their wellbeing.

The University of Warwick is currently planning a ‘blended’ approach to teaching, with classes taking place both online and in person in order to limit the number of students on campus at any given time.

Stuart Croft, the vice-chancellor of the University of Warwick, said in a joint statement issued alongside John Letham, vice-chancellor of Coventry University, on 25 August: “All of our actions align with or go beyond Government advice and we are ready to respond swiftly to public health issues whenever we need to.”

Meanwhile Jo Grady, the general secretary of the University and College Union (UCU), said: “This report is sobering reading and brings the dangers associated with reopening university campuses into sharp focus.

“It exposes how wrong it was to try and pretend it would be almost business as usual. The worry now is how ill-prepared the government and universities appear to be.”

In spite of the University of Warwick’s current plan for a “full reopening of campus”, the SAGE report suggests that policies may have to tighten in the coming months: “It may be necessary for institutions across the HE sector to take co-ordinated action in November to prevent seeding and disseminated outbreaks.”

The primary concern is that once students return home at the end of the autumn term, which for most will be mid-December, they will spread the virus and create new pockets of infection which will peak between Christmas and the New Year, “posing a significant risk to both extended families and local communities”.

There are concerns also that new outbreaks will be harder to spot and contain due to the prevalence of asymptomatic infections among younger generations.

On Friday, the Warwick and Coventry branches of the UCU issued a joint statement disputing vice-chancellors Stuart Croft and John Latham’s assurances that the universities are “as covid-secure as possible”.

The UCU believes that “the risks of in-person teaching are much higher than acknowledged by our university leadership” and call for all teaching to be moved online except in “very limited circumstances”.

MP for Coventry South, Zarah Sultana, also sent a letter to the Universities of Warwick and Coventry which built upon the UCU statement.

Ms Sultana stated that while she “hugely appreciates the challenges facing university staff” she does not feel the measures put into place by Warwick and Coventry Universities to protect staff and students are sufficient.

She expressed concern for a Warwick University policy which requires students to provide evidence of special circumstances to be allowed to miss in-person classes, while in-person attendance remains optional for those studying at Coventry University.

In line with advice included in the SAGE report, Ms Sultana urges online teaching to be made the “default position” for universities.