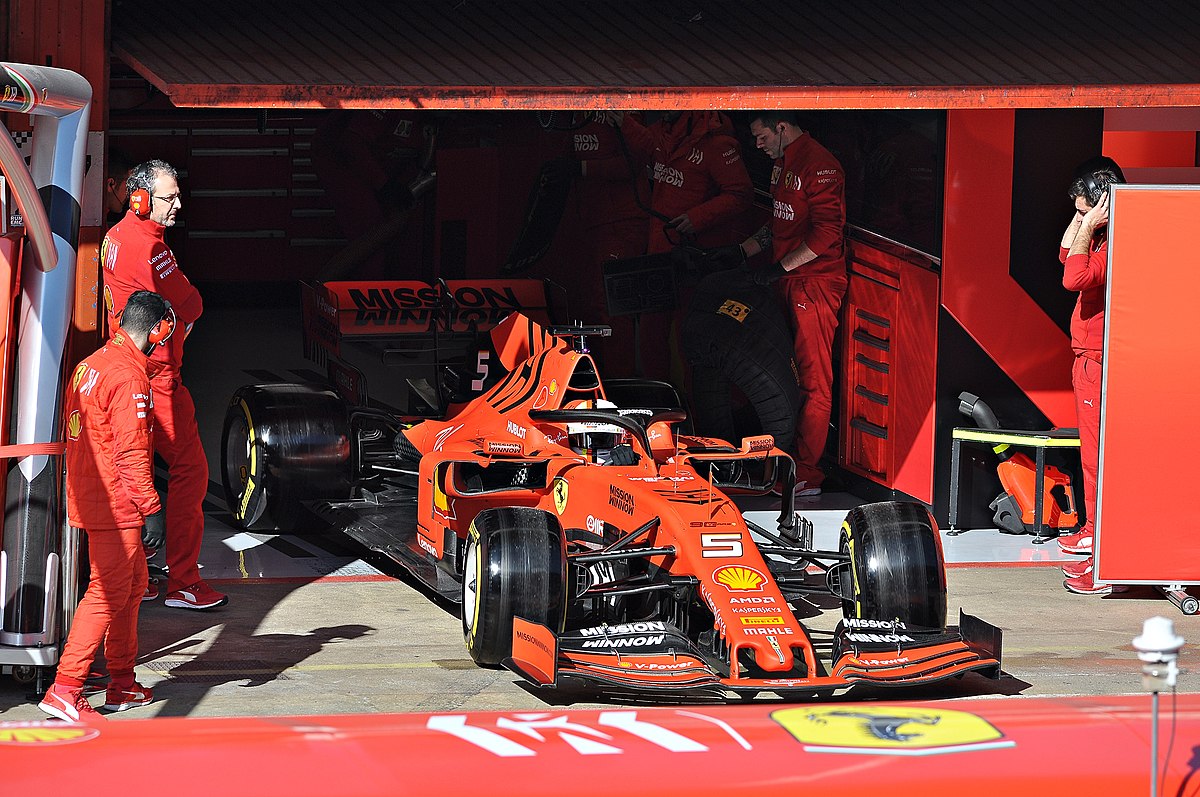 The Belgian Grand Prix was full of highs for Mercedes and Red Bull, but not every team had a happy weekend. An embarrassing performance for Ferrari saw Sebastian Vettel and Charles Leclerc come 13th and 14th respectively, outside of the points on pure speed. It was the team’s worst showing on pace alone since the 2009 Abu Dhabi Grand Prix, and it raises questions about how this giant of motorsport is performing so poorly.

After the two races in Austria, I wrote about how circumstances were lining up against the Italian team. Since then, the situation hasn’t improved. A podium finish in the British GP and a fourth for Leclerc the next week were good results, and Vettel even managed to get into the points in half of the races, but the team’s downward spiral is clear.

They’re fading fast, and now a good result for Ferrari is a surprise. They just don’t have the straight-line speed, and it’s widely expected that they’ll be embarrassed over the next few weeks with poor showings at their home track, Monza, and a circuit they own, Mugello.

Under-fire team principal Mattia Binotto was keen to downplay the team’s current slump, but even he can’t gloss over the problems facing Ferrari. Speaking after the Belgian Grand Prix, he said: “I think it is wrong to use the word ‘crisis’ for the moment we are going through. Certainly, this is a very bad result within a difficult season that we are experiencing.

“But we knew it was coming, we saw it in winter testing, and then came the impossibility to develop the car. We all take responsibility for this situation. I take that as a team principal as well as all those who work in Maranello. We are all in the same boat. But although the team is in the middle of the storm, we are very united.”

Vettel warned that significant changes shouldn’t be expected in the upcoming races. He said: “We have two important races coming up for the team in the next two weeks so that is where we focus, but we also have to be realistic as we cannot expect miracles. The package is what it is, we are not as strong as we would like to be, so we need to stay optimistic and see the good things, even if at the minute there are not many.”

It’s true that Ferrari are struggling because of power unit issues, and as a result of new technical directives issued at the end of last season. Rule changes about fuel flow and oil-burning have hit the team, as is the fact that new power units could not be developed this season.

This has hurt Ferrari in two major ways. Most obviously, their cars now literally cannot keep up with most of the pack – at Belgium, Leclerc struggled to make a pass even with DRS – but it has also reaffirmed suspicions on the grid that the Ferrari engine last year was particularly unfair.

The main plan is focusing on the next seasons, not just 2021

Binotto acknowledges that the team is hard at work on developing new systems, but that’s not going to help Ferrari until 2021. The principal said: “The engine is frozen for this season, so there’s nothing we can do on that. We are developing it for next year. It’s progressing well on the dyno at the moment, so that’s one side of the plan for us.

“The main plan is focusing on the next seasons, not just 2021, but certainly as well 2022. In order to do well in the next seasons, we are going to try to understand the weaknesses of today and make sure we are the best we can be.”

The team principal said that it could take a long time for Ferrari to become a race-winning team again. He said: “How long it will take, I think if we look back in all the winning cycles that have been set it’s always many years. There are no silver bullets in F1. Patience and stability is required.”

More new technical regulations, postponed until 2022, will offer a Ferrari a chance to close the gap on its rivals, and I think planning for the future is probably the most sensible way to go. They may as well write off 2020 as a Mercedes year, as we all knew it would be, and plan for a strong 2021 with a new driver team in Leclerc and Carlos Sainz. Don’t expect to see Ferrari improve much over the rest of this season, but don’t count them out for the next one just yet.