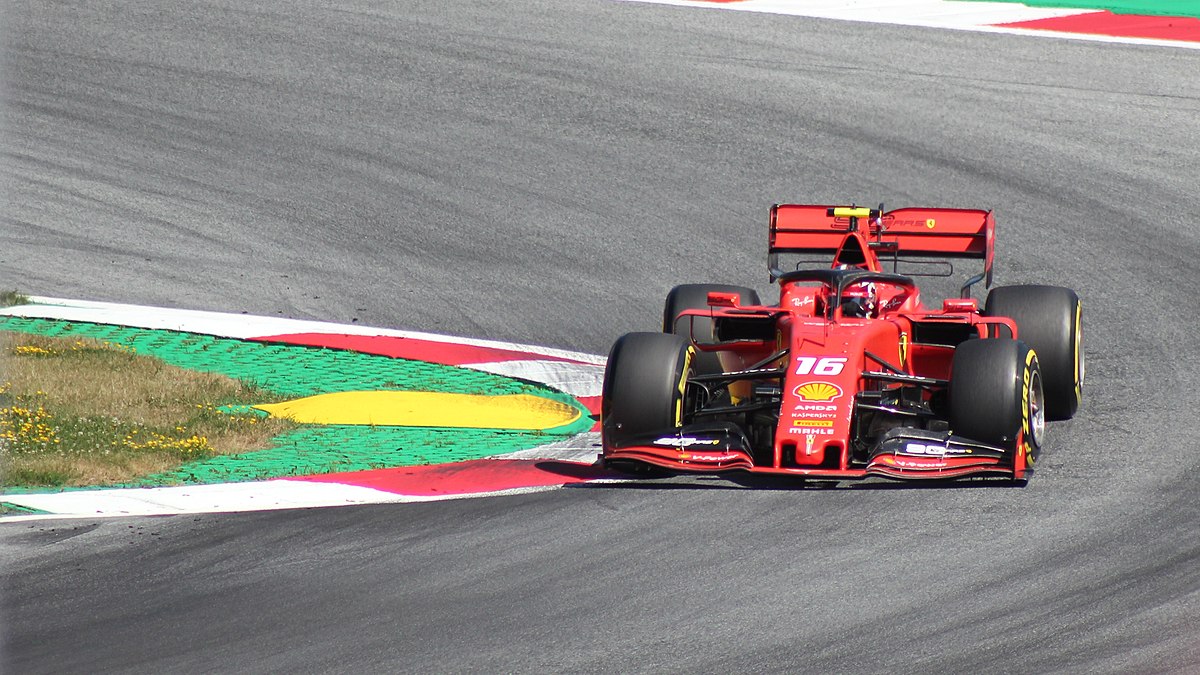 Formula One has only been back a fortnight, and Ferrari is already in tons of trouble. From engine issues to negative press surrounding its two drivers, the Italian team has already racked up a substantial catalogue of problems. Why is the team struggling, and will it be able to deal with some of these issues as the season progresses?

Qualifying ahead of the Austrian Grand Prix was a poor show for Ferrari. Charles Leclerc and Sebastian Vettel managed to place in seventh and eleventh respectively, with the German knocked out in Q2. On the track, Leclerc showed some hints of dominance, crossing the line third (but coming second as the result of a race penalty for Lewis Hamilton). Vettel, meanwhile, was back to his old tricks, spinning on lap 32 and dropping into 15th. He climbed to tenth, but only 11 cars actually finished the race, so it was hardly a fantastic result.

The Styrian Grand Prix qualifying rounds delivered a similar situation, but this time Leclerc was eliminated in Q2, while Vettel limped into tenth in what were admittedly treacherous conditions. But this week, neither Ferrari even managed a finish – Leclerc crashed into his teammate, and both cars were out within five laps in.

Ferrari had already been lagging behind Mercedes since pre-season testing

The Ferrari cars will see developments in the third race of the season, but it was revealed that the team had discovered fundamental flaws with their 2020 car. They had already been lagging behind Mercedes since pre-season testing, and this will only cause further delays in becoming competitive.

The car already appears to be a second slower than last year, and this has raised fresh accusations about the legality of the team’s engine in the 2019 season, revving up rivals who are bitter about the private settlement Ferrari reached with the governing body. They’re suspicious about the findings and want them made public.

These demands put further pressure on team principal Mattia Binotto. Ex-F1 driver Gerhard Berger has raised concerns about the strain on Binotto, wondering if he truly has the support of his team. He said: “When you compare Ferrari having one leading person like Binotto, on the technical side, on the political side, on the race strategy side and so on, at Red Bull, you have a Christian Horner, extremely competitive, you have Adrian Newey, a genius in his area, you have Helmut Marko, a shark having all the motorsport experience.

“If you take Mercedes, the same thing. Andy Cowell, Niki Lauda, Toto Wolff. Everybody at the same time, improving the team. Political, technical, and whatever. So, I’m wondering if the setup of Ferrari is strong enough?”

Issues with the car and organisation are the least of Ferrari’s problems at the moment. It’s facing negative press stories surrounding both of its drivers, and it’s bringing the team’s reputation down. It was revealed in May that Sebastian Vettel is to leave the team at the end of the season, a move that was described at the time as “amicable”. But it now transpired that it may have been anything but.

Vettel has been open about his surprise at being dropped – he said that he was assured on a new deal, and was then ditched over the phone. The German was hugely upset by their decision and has refused to commit to supporting his teammate on track in response.

Vettel feels as if he has been pushed out in favour of Leclerc – he’s racing better, but he’s been responsible for his own controversy. One condition of F1’s return was that drivers and personnel remain within their ‘bubbles’ between races, and breaches of this rule can lead to bans from races. When Leclerc hit the headlines for returning to Monaco after the first Austrian Grand Prix, pictured hanging around with friends, it was another bad story the team could have done without. Although Leclerc took extra tests to make sure he was Covid-free, it annoyed rivals who made sure they were obeying the rules to the letter.

The ninth race on the calendar has now been unveiled and will see the sport head to Mugello on 13 September. The stakes will be high for Ferrari – the track is owned by the racing giant, and it will be the team’s 1000th race. If they fail to win there, it will be a huge embarrassment for the team, and it’s looking increasingly unlikely that they will. Things are lining up against Ferrari, and the team will need to deal with their car, their drivers and unnecessary bad press to be a formidable force in the 2020 season.