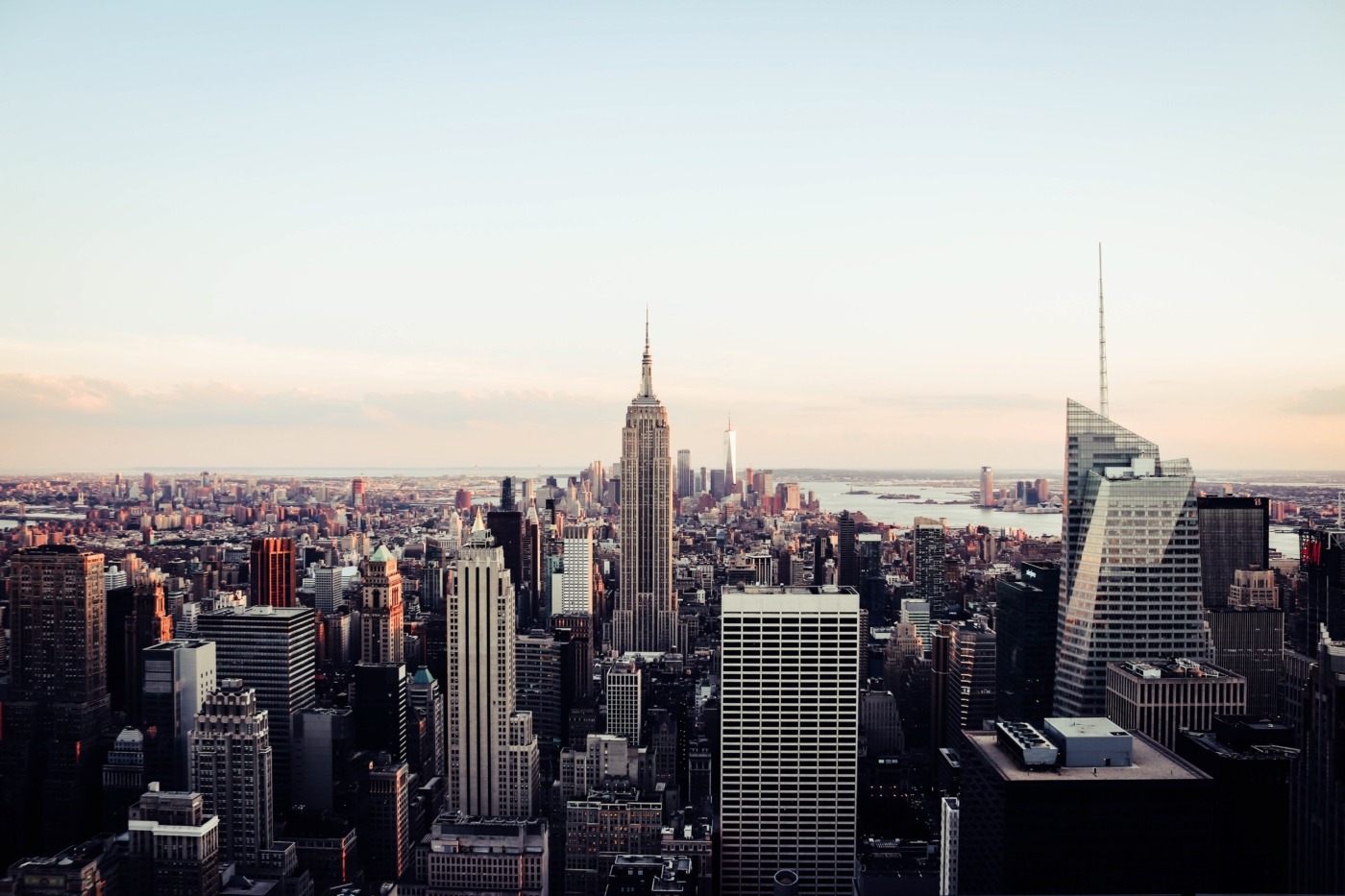 Why New York could go bust

As I’ve explored before, New York has been hit hard with Covid-19, in large part due to the managerial missteps of state governor Andrew Cuomo. Things are finally looking up following huge infection and death rates, but another, equally devastating issue now looks to raise its head – New York is really running out of money. It’s likely that the Covid-19 pandemic will exacerbate the financial issues that already existed, but could 2020 be the year that New York goes bust?

The wealthy have been moving away from the city in recent years, but Covid-19 has accelerated this trend

New York was having a bad year, even before the pandemic took hold. It was facing a $30 billion budget shortfall as a result of misguided governing decisions. Congresswoman Alexandria Ocasio-Cortez pushed a wealth tax that was designed to aid illegal immigrants, while at the same time blocking Amazon from a massive job creation programme in the Big Apple. The city’s mayor, Bill de Blasio, has alienated many residents and the police force, and there has been a spike in crime as a result, with murders up 50%. In response, de Blasio cut $1 billion from the police budget, New York also instituted a ‘mansion tax’ intended to raise revenues, but it had the opposite effect – there was a massive drop in luxury home and apartment sales.

As a result of these issues, the wealthy have been moving away from the city in recent years, but Covid-19 has accelerated this trend. Taxes have been rising for years, and the 2019 SALT deduction cap forced New Yorkers to pay a lot more for the federal and local taxes they voted into effect. The tax-averse had simply moved to their second homes in low-tax states like Florida. Another home also comes without the New York surcharge – wealthy people are forced to pay a little extra for the privilege of living in Manhattan, but recent months have forced them to ask what they’re getting for their money.

It is predicted that Covid-19 will be responsible for a $13.3 billion shortfall in New York state’s budget

Kyle Smith sums up New York’s problems: “Few would argue the product New York offers remains first-rate. The theatres are closed. The nightlife is severely restricted. The restaurants have been forced to move outside, inches away from the exhaust pipes of passing trucks. Oh, and New York City has experienced one of the worst and deadliest outbreaks of the novel coronavirus in the entire world, followed by mass rioting and looting and an accompanying routine-crime spree that remains ongoing. The streets are filthy and covered with makeshift encampments and used hypodermic needles.”

It is predicted that Covid-19 will be responsible for a $13.3 billion shortfall in New York state’s budget, and there are differing ideas on how to plug it. Ocasio-Cortez has demanded that the state “stop protecting” billionaires and “pass a billionaires tax”. But Cuomo is worried that introducing a wealth tax will simply encourage the Covid-related relocations to keep away permanently, and he hopes that the federal government will bail the state out instead. The Democrats have passed legislation in the House that would help out struggling states, but it is unlikely to pass in the Senate because Republicans are opposed to using federal money to alleviate pre-Covid budget problems.

In a recent briefing, Cuomo lamented the movement of the wealthy out of New York: “I literally talk to people all day long who are now in their Hampton house who also lived here, or in their Hudson Valley house, or in their Connecticut weekend house, and I say, ‘You got to come back! We’ll go to dinner! I’ll buy you a drink! Come over, I’ll cook!’ They’re not coming back right now. And you know what else they’re thinking? ‘If I stay there, I pay a lower income tax,’ because they don’t pay the New York City surcharge.” He then explained that he was worried because the “one percent” pay approximately 50% of state taxes – if they’re gone, that’s a lot of money to make up.

Mayor de Blasio offered an entirely different view when addressing Cuomo’s comments. He said that the large number of people leaving was “directly related to coronavirus”, before saying: “To the point of the folks out in the Hamptons… we don’t make decisions based on a wealthy few. I was troubled to hear this concept that because wealthy people have a set of concerns about the city that we should accommodate them, that we should build our policies and approaches around them. That’s not how it works around here anymore. There’s a lot of New Yorkers who are wealthy who are true believers in New York City and will stand and fight with us, and some may be fair-weathered friends, but they will be replaced by others.”

The American Legislative Council (ALEC) recently announced that New York has the worst economic outlook of any state in the US, and it’s hard to see things picking up. Cuomo understands something that de Blasio seemingly doesn’t – you don’t get tax money from people who aren’t there – but begging rich people to return feels hollow when they’re getting nothing for their money. A forecasted 20% budget cut (slashing health, education and local government) will only be the start of the savings New York needs to make to keep afloat – otherwise, the city that never sleeps may see the lights turn out. 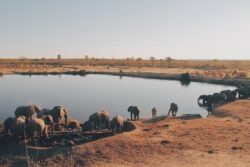 What next for the economy of Zimbabwe?