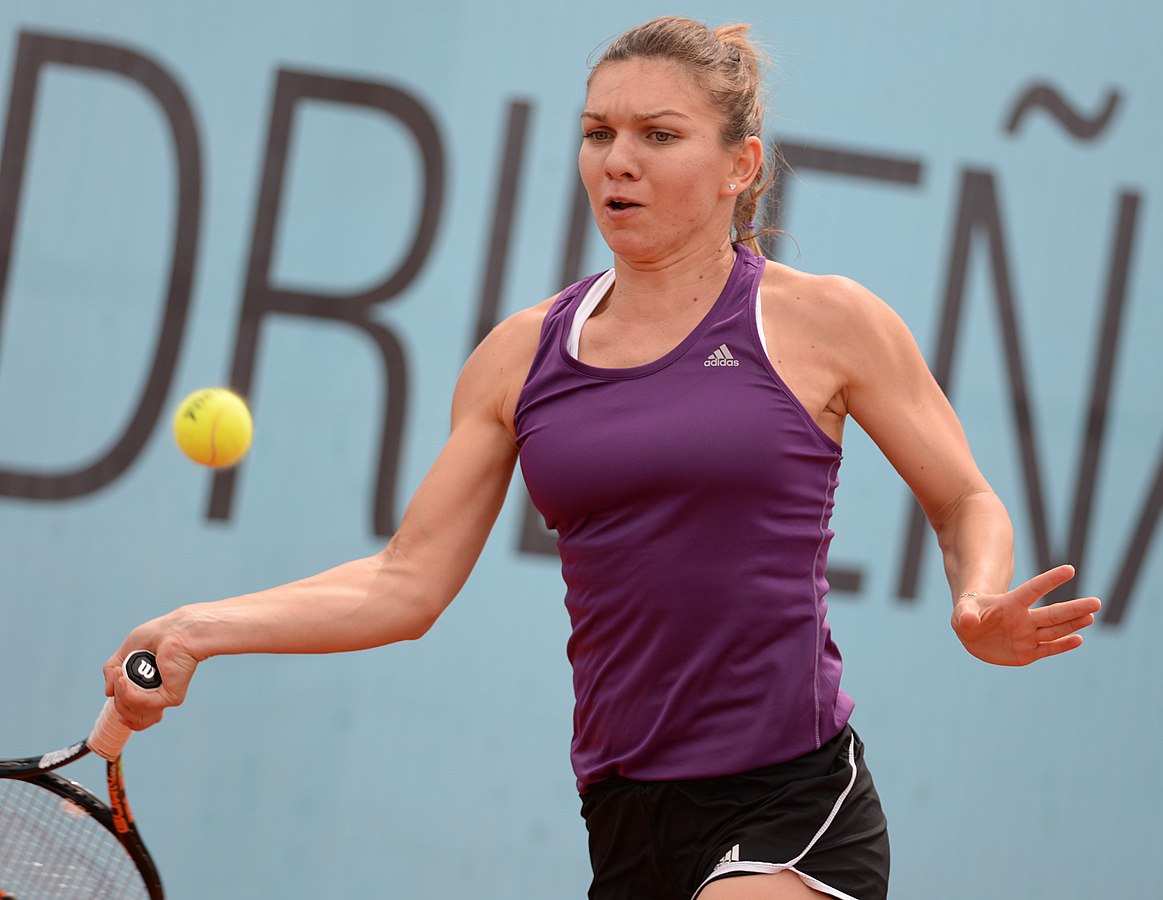 World number two Simona Halep is the latest leading women’s player to withdraw from the US Open, just two weeks before the rescheduled tournament is due to begin.

She is the sixth top 10 player to drop out of the Grand Slam, joining defending champion Bianca Andreescu and world number one Ashleigh Barty.

Halep said on Twitter: “After weighing up all the factors involved and with the exceptional circumstances in which we are living, I have decided that I will not travel to New York to play the US Open.

“I always said I would put my health at the heart of my decision and I therefore prefer to stay and train in Europe. I know the USTA and the WTA have worked tirelessly to put on a safe event and I wish everyone there a successful tournament.”

New York was one of the hardest-hit US cities when Covid-19 first spiked in March and April, and a temporary hospital was raised on the indoor courts at the US Tennis Centre.

The defending Wimbledon champion said that she would stay in Europe and train there, ready for the French Open, which is scheduled to start on 27 September.

Coco Gauff and Johanna Konta are expected to attend the event

Elina Svitolina, Kiki Bertens and Belinda Bencic have also decided not to play in the Grand Slam on health grounds.

Of the top 10, Serena Williams, Naomi Osaka, Sofia Kenin and Karolina Pliskova have all committed to playing. Coco Gauff and Johanna Konta are also expected to attend the event.

For Williams, this tournament is an opportunity to equal Margaret Court’s all-time record of 24 career Grand Slams.

In the men’s game, Novak Djokovic and Andy Murray are the major names in attendance. Rafael Nadal has dropped out on health grounds, and Roger Federer has ended his 2020 season as he recovers from knee surgery.

Approximately 90% of the confirmed US Open participants have already arrived in New York, and are residing in two hotels as part of the competition’s ‘bubble’, with a few choosing to stay in private residences, according to Tournament Director Stacey Allaster.

At the end of the day, it’s our fans we are here to serve

She also confirmed that a player will automatically be withdrawn from the competition, under New York state guidelines, if they test positive for Covid-19 once the Grand Slam has begun.

US Tennis Association chief executive Mike Dowse said: “As far as our field, in the context of the times and how different the world is, I couldn’t be happier. It’s exceeded our expectations. At the end of the day, it’s our fans we are here to serve. They’re going to see some unbelievable world-class tennis.”

In many ways, Halep’s decision is not a surprise. She has been openly concerned about the spread of Covid-19, and unconvinced that the safety precautions would be sufficient. She also revealed before Sunday’s Prague Open final that she has only trained on clay during the sport’s five-month shutdown, a set-up that underscores her desire to win the French Open.

But it is a shame. With all the players that have dropped out, and after an impressive win that demonstrated her form, Halep would have entered the tournament as the firm favourite. And, importantly, losing yet another top seed devalues the competition, both for the players and the viewers.

Former Wimbledon champion Marion Bartoli was asked about the tournament, and it’s worth sharing her comments because I agree with them completely. She said: “I think the player himself or herself who will win the US Open under these circumstances will know that they didn’t really win the US Open.

Sport is more than big names, but elite sport needs the elite to have value

Should the US Open still go ahead? A lot of arguments have focused on safety precautions and, although they are very important, it misses another fundamental – the integrity of the competition. As I wrote last month, “sport is more than big names, but elite sport needs the elite to have value”.

Sure, it’s good to have some tennis back, but a lot of the majesty of winning major titles is the battle you go through to win them. If half the journey is just deciding to turn up, the winners of the 2020 US Open will forever have an asterisk next to their names – they’ll be the champions in name, and it would be hard to argue more than that.