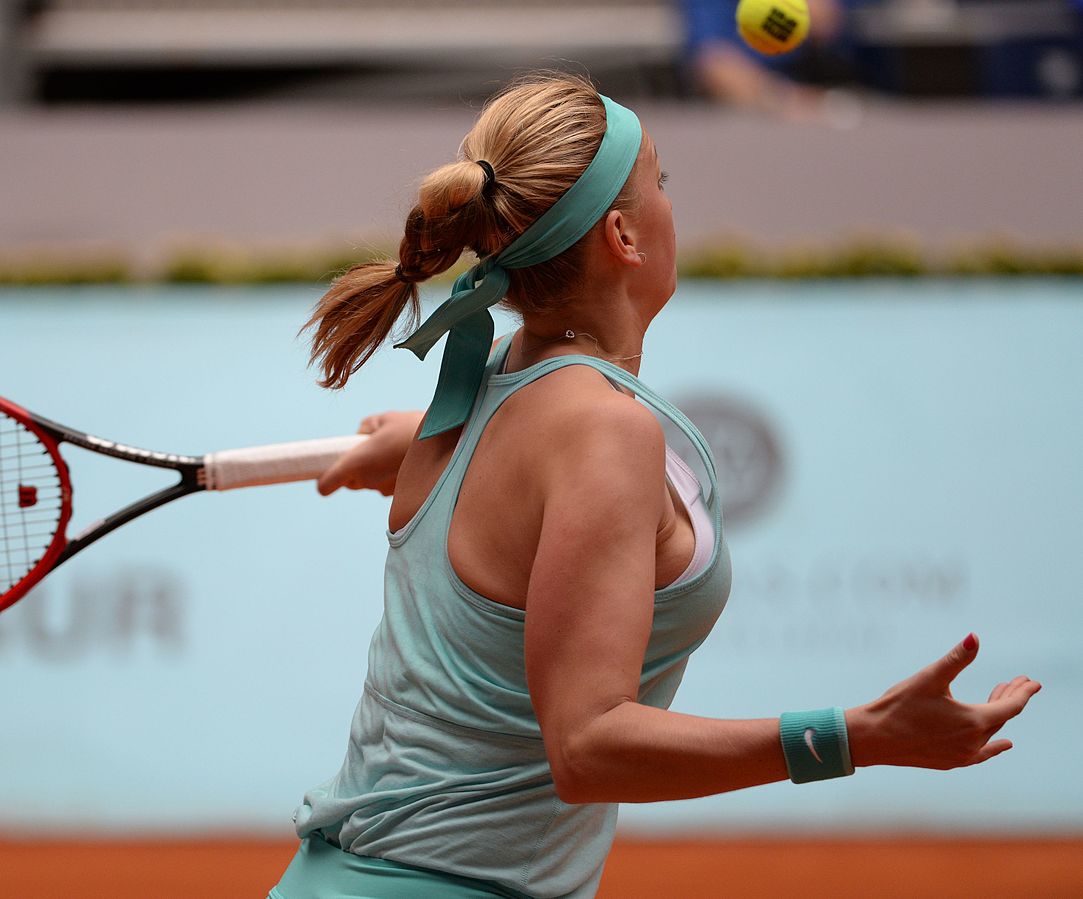 Petra Kvitova has warned that some players will not go to the US Open if current coronavirus restrictions continue.

Speaking to BBC 5 Live, the two-time Wimbledon champion said: “I know a few players will definitely not go if the restrictions are like they are now. I’m still thinking of what everything will look like, what the restrictions will be, how many people we can take and if they quarantine us.”

The tournament has been given the green light to take place from 31 August to 13 September. It will be hosted without spectators and strict health and safety protocols will be in place due to the coronavirus pandemic. The USA is still struggling with Covid-19, reporting thousands of new deaths each day, and the 2020 US Open is to be held in New York, one of the worst-hit areas of the country.

There is also continuing confusion over the quarantining rules for players

However, several players have raised objections to limits on their entourage, with the official guidance being that they only travel with a single person. Many top players have huge support teams, comprising of coaches and physiotherapists – Dominic Thiem has said that a tennis player needs at least “three or four people”, and Novak Djokovic has also spoken out against the proposals. There is also continuing confusion over the quarantining rules for players and their entourage.

Another sticking point for some players is the lack of fans. Although she has played behind closed doors in the past, Kvitova described the experience as “weird”, and said that she couldn’t imagine playing a major tournament in the same conditions. She said: “Playing without the fans in Grand Slams, I can’t really see it. If that happens and everything is OK I will go for sure to compete but there’s still a chance I will not go. I will decide when I know everything.”

Serena Williams confirmed that she would enter the tournament last month

There has been no official statement from any authorities or event organisers, causing some players to lose their patience.

Kvitova is one of the many big names yet to confirm her involvement in the 2020 US Open. Djokovic has said “I still don’t know” whether he will play at the tournament. Rafael Nadal released a video showing him practising on clay, encouraging speculation that he will skip the Open in order to focus on the European clay season. Roger Federer has already ended his 2020 season due to a knee injury.

Some players have signalled their support. Thiem sees it as an opportunity to finally win a Grand Slam, and Serena Williams confirmed that she would enter the tournament last month. Upcoming star Coco Gauff has also expressed her desire to play, stating that playing without fans would be “easier for me”.

It’s certainly understandable that players are anxious about heading to America, and it’s incumbent on the organising bodies to make sure that rules are in place and clearly explained as soon as possible. Other US sports have been able to go ahead by implementing strict safety protocols and a stringent testing routine – NBA playoffs are expected to begin within the next few days, for example. Around the world, sport is making a comeback – there’s no reason that tennis should be the exception.

Indeed, tennis has something to prove. With the recent memory of Novak Djovokic’s Adria Tour proving a failure after many of the participants tested positive for Covid-19, tennis needs to demonstrate that it can lead a successful and safe tournament. The US Open could be the perfect venue for that, but it requires listening to player concerns and addressing them. There’s just over a month until the tournament is to start – there’s not really time to spare.

The lack of big names could be a further issue for the tournament. These Grand Slams are meant to be the pinnacle of tennis playing, and it’s hardly a ringing endorsement if half of the best players choose not to go. It would also mark a big point in tennis history – the first time since the 2003 Wimbledon championship that none of the Big Three tennis players even show up.

Sport is more than big names, but elite sport needs the elite to have value

They’ve dominated for years, winning 56 of the 67 since that tournament, and many casual tennis fans will simply not watch if they don’t put in an appearance.

Of course, tennis is about more than the biggest names, but there will always be a feeling among the winners that their Grand Slam victory could be a little illegitimate. If a lesser-known player wins because they turned up, it will defuse the sense of achievement, and there’s every possibility that people won’t tune in to watch it. Sport is more than big names, but elite sport needs the elite to have value.