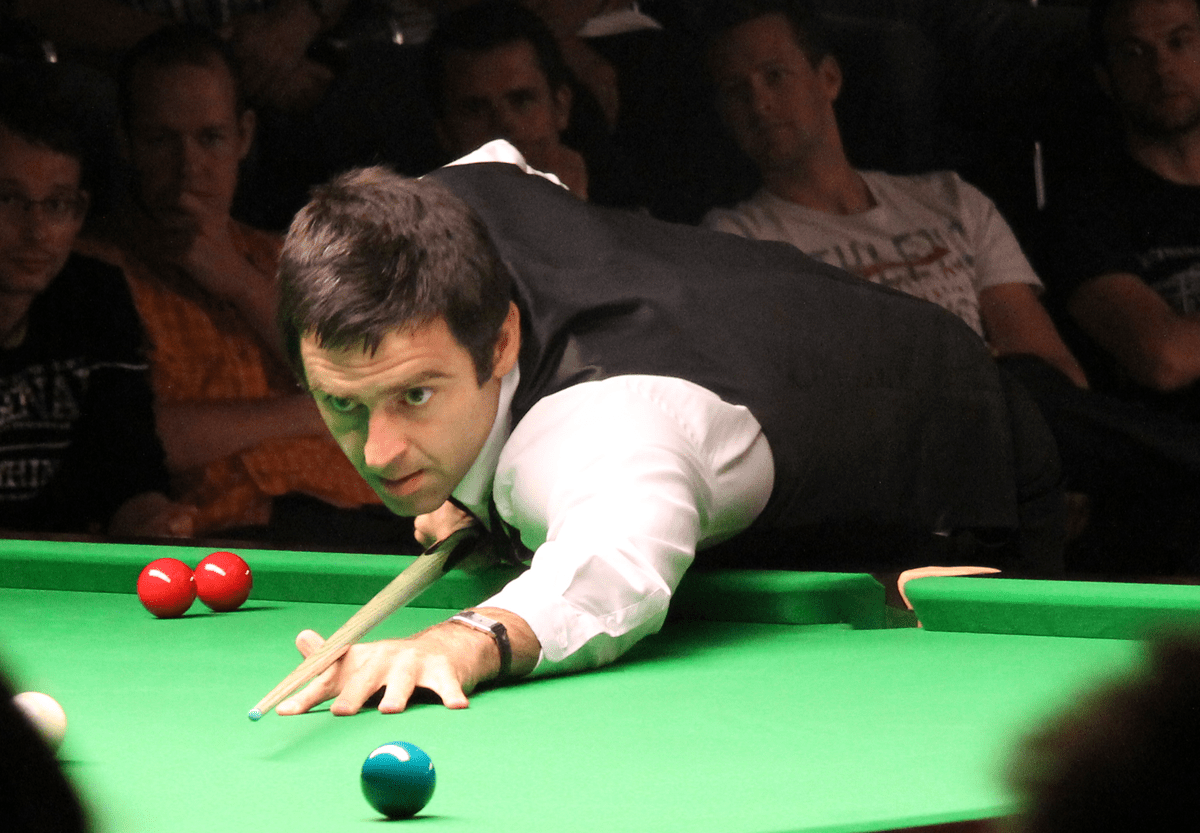 Ronnie O’Sullivan has claimed his sixth World Championship title with a dominant 18-8 victory over Kyren Wilson. This success puts him level with Ray Reardon and his boyhood hero Steve Davis on world crowns, and with the title, he has surpassed Stephen Hendry on the all-time list of ranking event wins with a record 37.

It’s the latest success in a career full of them, and one that O’Sullivan battled through the championship to deserve, cementing his place as one of the greatest sportsmen this country has ever produced.

O’Sullivan stormed ahead in the first session of the final, charging to a 6-2 lead even as both players showed signs of failing to settle. Breaks of 75, 80 and 106 from the Rocket were the highlights in a session that was otherwise hugely stop-start, and the champion was clearly concerned by how he was striking the cue ball.

Wilson could have easily assumed the lead had his nerves steadied

It was predicted that O’Sullivan would take control in the evening session, and he did win the first two frames, but a break of 92 from Wilson swung the momentum. O’Sullivan looked as if he was struggling, and had to sit in his chair as Wilson took four frames in succession. The day ended with O’Sullivan leading 10-7, but both men missed opportunities, and Wilson could have easily assumed the lead had his nerves steadied.

On the Sunday session, however, O’Sullivan’s demons had vanished. Wilson took the first frame, but O’Sullivan found his rhythm, aided by poor potting and loose positional play from his opponent. He compiled seven frame-winning contributions without too much effort – at times, it was hard to imagine he’d ever miss.

The Rocket entered the evening session with a 17-8 lead, needing just one frame to win, and there was a feeling that victory was inevitable. It proved to so. Wilson had one opportunity to pot a ball – when he ran out of position, it was game over. In eleven minutes, the frame and the match were over – O’Sullivan made a break of 96, and claimed the world title in the process.

O’Sullivan was quizzed about whether he sought to break the only record that eludes him – chasing Hendry’s seven world titles. He said: “For me, it is about hitting solid shots and finding some consistency. Whatever tournament I play in, it is about enjoying it for what it is and have some fun. If I happen to win another one, that would be fantastic. If I don’t, then I have had a wonderful career and snooker has given me plenty of pleasurable moments.”

After the match, Wilson said: “I am not going to beat myself up too much, I am playing the greatest of all time. It was a dream come true knowing I was playing Ronnie in the final. You can’t respect him too much or he’ll walk right over me, which is what happened today. I am a fighter; I always will be. I really struggled in the first session and I just relaxed and let the shackles off.”

The Rocket’s path to the final wasn’t always an easy one. His opening round against Thepchaiya Un-Nooh was one for the record books, the fastest match ever at the Crucible at 108 minutes and a commanding win of 10-1. But after that, the wins weren’t quite as easy to come by.

O’Sullivan faced Ding Junhui, followed by a quarter-final clash with Mark Williams and a semi-final match against Mark Selby, and these matches were hard-won. He had to overcome some large deficits in the latter two matches, and he took Selby to a deciding match, crushing his opponent’s 16-14 lead with three frames of sublime snooker.

But this has also been a season of some controversy. O’Sullivan described players as “lab rats” when spectators were allowed to attend the first day of the tournament, and openly expressed how the lack of a crowd suited him. He criticised the game’s younger players, saying he would have to “lose an arm and a leg” to fall out of the top 50. After their battle, Selby described the Rocket as “disrespectful” to him and the game for some rash shot selections.

The controversy and the success are two sides of the same coin, and part of what makes O’Sullivan such an incredible sportsperson. All eyes now are on the future – does he have another world title in him? The smart money says yes – the game is as good as it’s ever been, and O’Sullivan is still on top.

And, even more unlikely, will the BBC finally nominate him for Sports Personality of the Year? That would be a fitting reward for a phenomenal sportsman and a deserved sixth-time world champion.

Great Debates: Why Ronnie O’Sullivan should be named Sports Personality of the Year