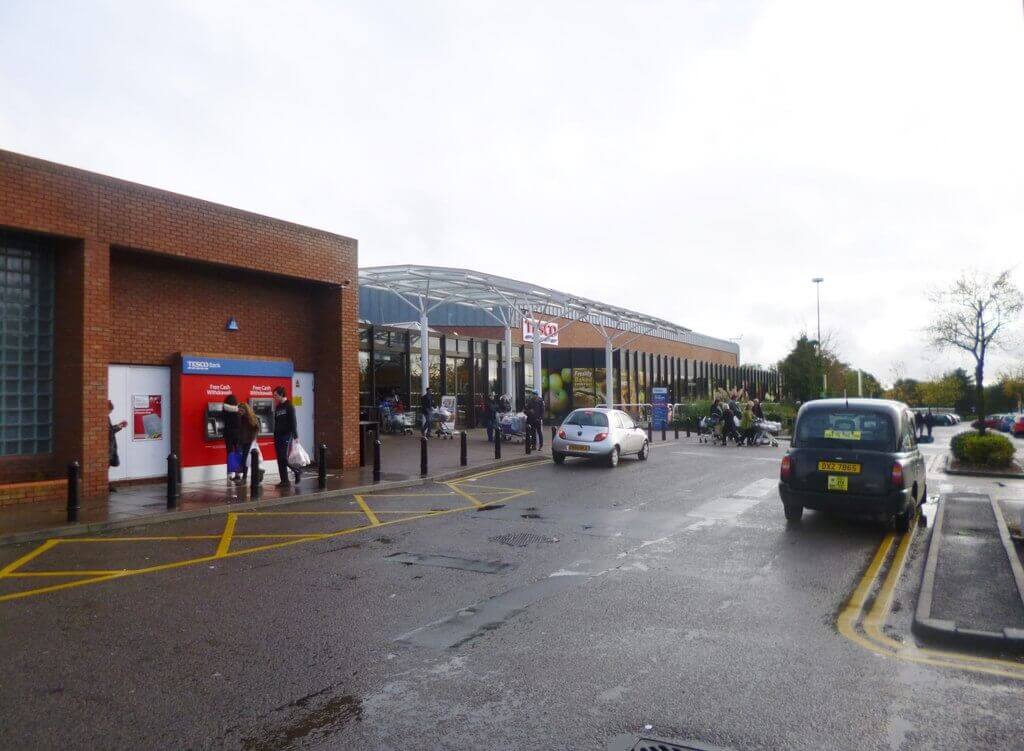 Analysis for the University and College Union (UCU) has shown that universities are often among the largest local employers, and have a “huge impact” on local economies.

The report said that these institutions typically support up to one additional job in the local economy for every person they employ.

As such, the UCU warns that “allowing universities to fail” due to the Covid-19 pandemic would mean “many of our towns and cities will also fall”.

This report comes after the Department for Education warned not every higher education institution would necessarily be saved from bankruptcy. If an institution fails to make a strong business case, it could be denied an emergency loan or be taken over.

The analysis, led by Hatch Regeneris for the UCU, looked at 74 existing studies of institutions’ local impact, as well as modelling a further 90. It produced analysis of 25 cities, looking at the number of jobs that universities support and measuring their economic contribution.

According to the UCU, the report “looks at goods and services produced locally through universities’ supply chains and the money spent by employees and students”.

As a result of the analysis, the UCU has furthered calls for the government to back up its Fund the Future campaign, which would provide emergency support for universities to cover lost income.

It found that 19 UK institutions directly employ more than 5,000 people and, in ten of these cases, they account for at least 5% of all jobs in their local authority area.

The University of Warwick and Coventry University are estimated to add 12,400 direct and indirect jobs to the area, contributing £920 million in gross added value as a result.

UCU general secretary Dr Jo Grady said: “This review shows that universities are a very significant factor in many local economies. Allowing universities to fail because of the health crisis will mean the economies of many of our towns and cities will also fail. Universities are vital in providing educational opportunities, but they also have a huge impact in creating local jobs, supporting local businesses, and attracting business to the area.

“With every university job leading to another job in the local area, it is now vital that instead of talking our universities down the government protects them. The Welsh government has led the way and the Westminster government now needs to come up with a comprehensive financial support package to ensure that no institution will fail.”

Hatch Regeneris director Tim Fanning said: “From the point of view of the government’s levelling up agenda, the data also shows that places that are lagging behind economically are sometimes especially dependent on their local university.”