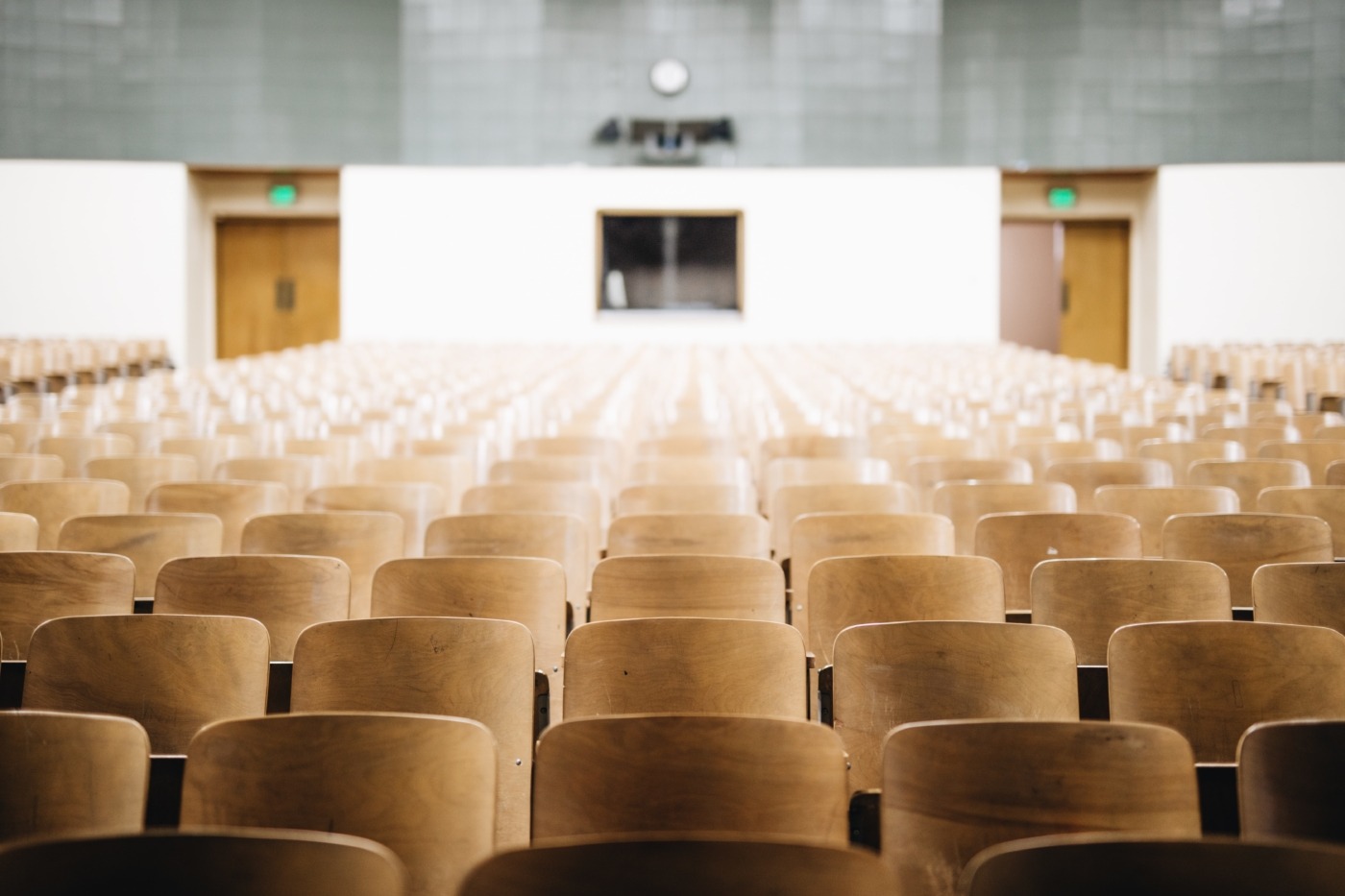 English universities at risk of going bust will be able to apply for emergency loans from the government, Education Secretary Gavin Williamson has confirmed.

However, such bailouts will come with conditions attached, with institutions having to “demonstrate their commitment to academic freedom and free speech”.

Mr Williamson has previously expressed his anger at ‘cancel culture’ and ‘no-platforming’ on campus. In a Times article in February, he said: “If universities don’t take action [to protect free speech], the Government will.”

Universities will also have to cut vice-chancellor and senior staff pay, and scrap “low-value” courses with high dropout rates or whose graduates did not often end up in skilled employment.

The Department for Education (DfE) has said that not all applicants will necessarily be saved from bankruptcy, and that institutions which fail to make a strong business case could close or be taken over.

Mr Williamson said: “We need a future [higher education] sector which delivers the skills the country needs: universities should ensure courses are consistently high quality and focus more heavily upon subjects which deliver strong graduate employment outcomes in areas of economic and societal importance, such as Stem, nursing and teaching.”

Outlining the new “higher education restructuring regime”, Mr Williamson also warned universities that student union funding should be used for “serving the needs of the wider student population rather than subsidising niche activism and campaigns”.

The Boar reported earlier this month that thirteen universities in the UK are at risk of bankruptcy due to the coronavirus pandemic if they do not receive a government bailout.

The Institute for Fiscal Studies has warned that the pandemic could lead to a “significant financial threat”, with losses that could be between £3-£19 billion.

Higher education is one of the few things we remain a world leader in, yet the government is prepared to exploit universities’ financial difficulties to impose evidence-free ideology and reduce the diversity and strength in depth of university courses and research

According to DfE guidance, emergency loans for institutions will only be considered if there was “a clear economic and value-for-money case”.

Although protecting the welfare of students was listed as a top priority, the DfE said: “Not all providers will be prevented from exiting the market. Any intervention should be a last-resort measure after all other finance options have been exhausted.”

The business case for each loan will be investigated by a new, independent board of higher education experts, and the Education Secretary will base his decision on whether to intervene on their advice.

Critics of the proposed action have warned that the government is using the Covid-19 pandemic as a means of enforcing its own political ideology on universities.

Kate Green, the shadow education secretary, said: “Instead of using this crisis as an excuse to centralise control over universities and force through cuts to courses, the government should pledge that no university will be allowed to go bust.”

Jo Grady, general secretary of the University and College Union, said: “What are these so-called low-quality courses? Where is the evidence that cutting the number of people going to university can improve our economy?

“The Government’s obsession with graduate earnings as a sole measure of quality exposes its refusal to engage with the real issues behind inequality.

“Higher education is one of the few things we remain a world leader in, yet the government is prepared to exploit universities’ financial difficulties to impose evidence-free ideology and reduce the diversity and strength in depth of university courses and research.”