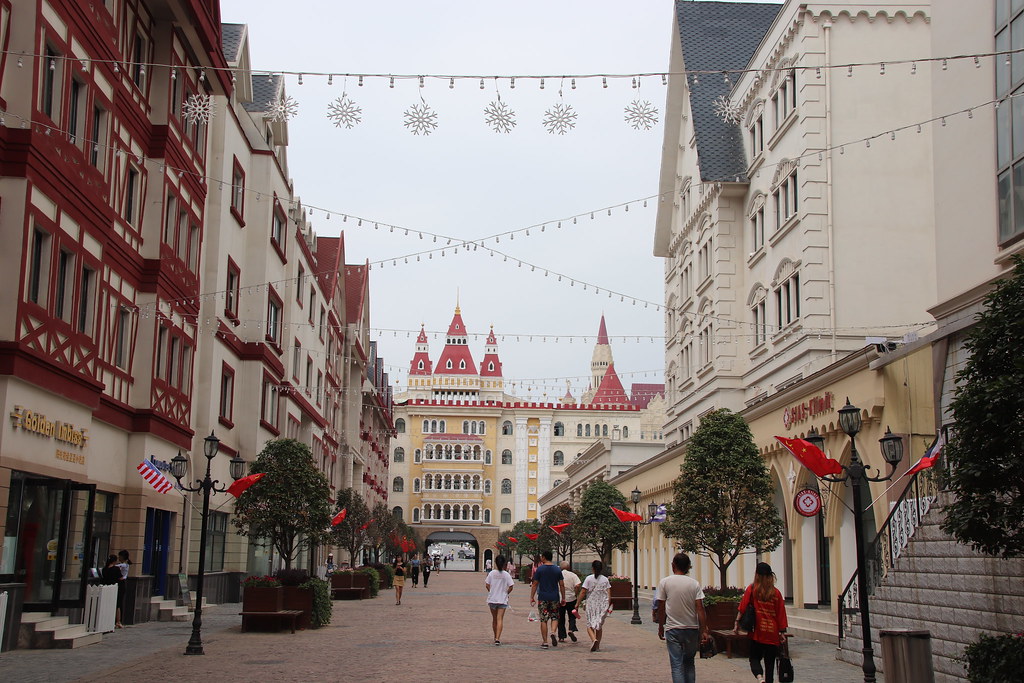 German universities are to keep courses largely online in a bid to prevent the spread of coronavirus.

According to private estimates from a senior figure in the German higher education sector, just 10-15% of teaching is likely to be in person in the coming term.

This news comes as the country has reported its highest daily infection rate of Covid-19 since April, part of a steady rise across Europe. At the time of writing, Germany has confirmed approximately 233,000 cases of the virus, and 9,328 deaths.

France, Spain and Italy are also seeing infection numbers begin to climb, and similar discourse about reopening universities has been playing out in these countries.

This month has also seen other educational institutions, such as schools and kindergartens, begin to reopen in Germany. Some of these schools have been forced to close down after fresh outbreaks.

In July, German rectors unanimously agreed that they would prioritise protecting health, at the time stressing that university campuses could become significant vectors of new infection.

Peter-André Alt, president of the German Rectors’ Conference, said that institution leaders do not want to be accused of irresponsibility if campus outbreaks emerge in the autumn.

There is also little evidence that the country’s students want to return to campus to receive “value for money”.

In principle, campuses should be as normal as possible in the autumn term, and teaching should take place in classrooms

However, the move has been met with some opposition.

More than 2,000 academics signed a public letter, decrying the “forced digitalisation” of higher education. It said that moving away from face-to-face teaching would end the university as a “place of encounter”.

It was also argued that moving online was a violation of academics’ freedom to teach and research.

The Danish and Swiss responses to reopening campuses is in favour of in-person learning.

Jesper Langergaard, director of Universities Denmark, estimated that 35-45% of teaching would be online. He said that restrictions of concentrations of people would lead to a “recalibration” of large lectures, and he advised wearing masks where “close physical contact is unavoidable”.

Martina Weiss, general secretary of Swiss Universities, has said that, in principle, campuses should be as normal as possible in the autumn term, and that teaching should take place in classrooms.

There has been a mixed response in the UK. A number of institutions, including the University of Cambridge, are to move the first term entirely online. Others, like Warwick, are offering blended tuition, with lectures taking place online and smaller teaching groups in person. 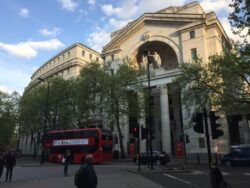