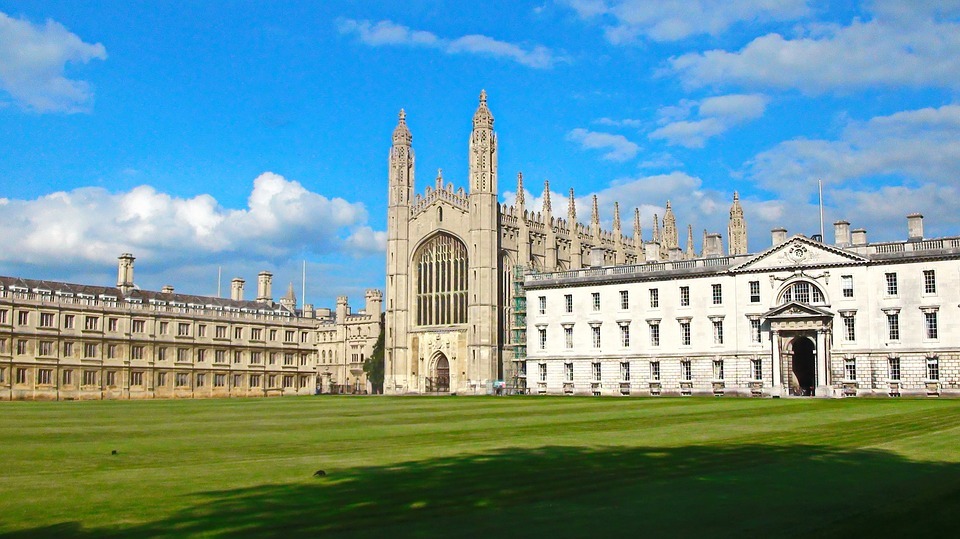 Cambridge University, the wealthiest university in the UK, has announced that it is seeking financial aid from the government.

According to Professor Stephen Toope, the vice-chancellor of the university, the coronavirus pandemic could lead to Cambridge facing hundreds of millions of pounds in losses in the best-case scenario.

In an email sent to Cambridge staff and students, Prof Toope explained that the university is “actively seeking Government support” in order to avoid measures such as pay freezes, voluntary pay reductions and redundancies.

Cambridge is the richest university in the UK, with an annual expenditure of £2.3 billion. As well as possessing reserves worth £5.2 billion including land and assets, it also has an endowment fund worth £3.4 billion.

Each of its 31 colleges has its own endowment, land holdings and assets which are collectively worth billions of pounds. Trinity College holds over £1.2 billion in reserves.

Prof Toope announced that the university is expecting a fall in the number of international students, whose tuition fees are higher than those of UK and EU students.

He also expects that there would be a reduction in research funding as a result of the pandemic. The university is anticipating a decline in the income it receives from its commercial operations, including the publisher Cambridge University Press and the exam board Cambridge Assessment.

Cambridge’s concerns are echoed by other universities. According to Universities UK, many higher education institutions would face “financial failure” without a cash injection from the government.

Prof Toope said: “Even a downturn that resolves itself swiftly, with a relatively quick return to business as usual, would cause the Collegiate University a reduction in cash-flow of several hundreds of millions of pounds.

Even a downturn that resolves itself swiftly, with a relatively quick return to business as usual, would cause the Collegiate University a reduction in cash-flow of several hundreds of millions of pounds

“An extended downturn, with long-lasting economic effects, would require significant changes within the academic University.”

Ministers have agreed to give £100 million worth of research funding and tuition fees to universities. However, they have not granted them the comprehensive bailout they asked for.

Nick Hillman, director of the Higher Education Policy Institute, said the package does not address the root of the problems facing universities and that they would be forced “to look at things like staffing levels and the very generous pension scheme” if there was no further help from the government.

In 2018, the international credit rating agency, Moody’s, announced that it was highly likely that the government would bail out prestigious universities like Cambridge and Oxford.

Jeanne Harrison, a senior analyst at Moody’s, observed that the credit ratings of these universities often improved due to the fact that they were practically guaranteed to be helped out by the government if they ever faced financial difficulty.

Moody’s highlighted that the UK government could be less willing to bail out smaller, newer or less prestigious universities.

Cambridge has insisted that it will not rely entirely on government help. In an email to colleagues, Prof Toope stated: “We are exploring all opportunities to develop new income streams.”

He also said that Cambridge had enough liquidity to ensure that the current crisis “does not require us to take desperate measures or make precipitous decisions”.