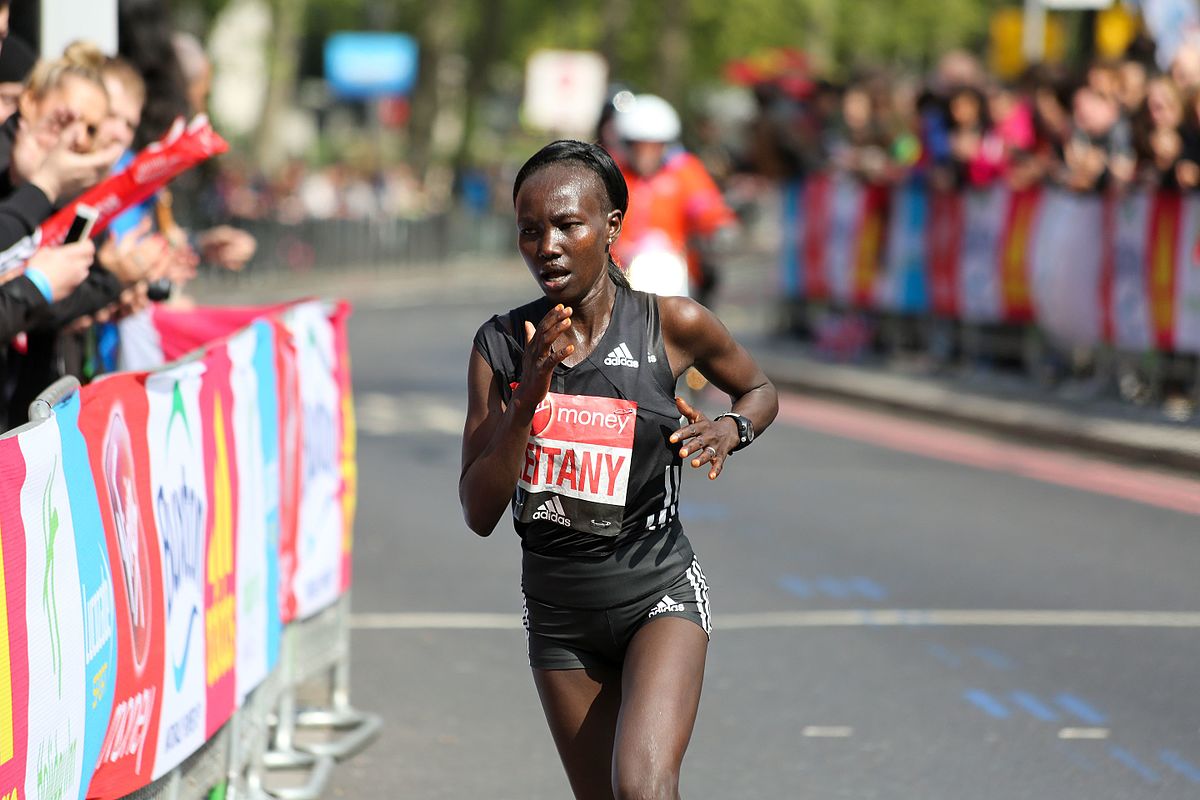 The 2020 London Marathon has been cancelled for all participants aside from the elite runners, organisers have officially announced.

Elite races for men, women and wheelchair athletes will take place on an enclosed course in St James’ Park in a secure biosphere on 4 October. Athletes’ times will be eligible for Tokyo 2020 Olympic qualification. It has been confirmed that athletes will cross the same traditional finish line on The Mall after completing 19.8 laps of the new course.

The event will be spectator-free, but organisers intend to use “virtual reality crowds” to recreate the atmosphere of a big event, and the BBC will broadcast eight hours of coverage.

Runners with a place in 2020 place have been invited to run or walk the 26.2 miles, taking breaks if required, over the course of 24 hours on 4 October, logging their progress on the event app. They will also be able to defer their place to a future London Marathon in 2021, 2022 or 2023.

It was also announced that the 2021 Marathon will move from its usual April date to Sunday 3 October, to give the best chance for the mass race to return that year.

The Marathon this year was similarly postponed due to the Covid-19 pandemic, and attempts to manage the field of runners and the crowd size have proven impossible – in statement, the organisers announced that “despite all our efforts, it has not been possible to go ahead with a mass socially distanced walk or run”.

Although the size of the elite field is yet to be confirmed, it is known that the men’s race will host the highly-anticipated clash between distance running greats Eliud Kipchoge and Kenenisa Bekele. Kenya’s defending champion Brigid Kosgei will headline the women’s field, and the wheelchair race will pit course record holder Manuela Schar against British Paralympic great David Weir, who is aiming for a record ninth win. Further big names are expected to be confirmed in the coming weeks.

Despite the promise of an elite field, the news is a blow to fun and club runners, who raised a record £66.4 million for charity in last year’s Marathon. Runner Victoria Hart told the BBC: “I kind of figured it was going to be cancelled but it was still gutting after putting in so many miles in training so I’m quite disappointed still.” Both Tom McCann and Iain Moss said they would not run the virtual marathon. Moss said “it would be hard to keep my motivation up”, and added: “It’s my first marathon, so I think it would feel a bit more special waiting and doing it in the normal fashion.”

Hugh Brasher, Event Director of the Virgin Money London Marathon said: “We have been working for months on a number of different scenarios with the health and safety of our runners, our charities, our sponsors, our volunteers, our medics, our communities and our city always our priority.

“We had detailed plans to deliver a socially distanced mass participation event – either a run or a walk – and we were planning to utilise new technology to do this. We were looking to use a revolutionary technology using Bluetooth and ultra-wideband ranging, which is about to be launched worldwide.

“This would have enabled us to accurately monitor every participant’s distance from each other, work out if the participant spent more than 15 minutes within 1.5 metres (or any distance we set) of anyone else and then contact them post-event if anyone had informed us that they had contracted Covid-19 in the two weeks after the event.

“Despite all our efforts, the fantastic support from all of our partners and the progress that has been made on planning for the return of smaller mass participation events that are not on the roads, it has not been possible to go ahead with a mass socially distanced walk or run.

“In parallel with the work on the plans for the socially distanced mass event, we had a team working on planning the elite races for men, women and wheelchair athletes in a biosphere environment in St James’s Park and another team creating a truly inspiring Virgin Money London Marathon which means participants across the UK and abroad can still be part of The 40th Race from their home or wherever they might be on October 4.”