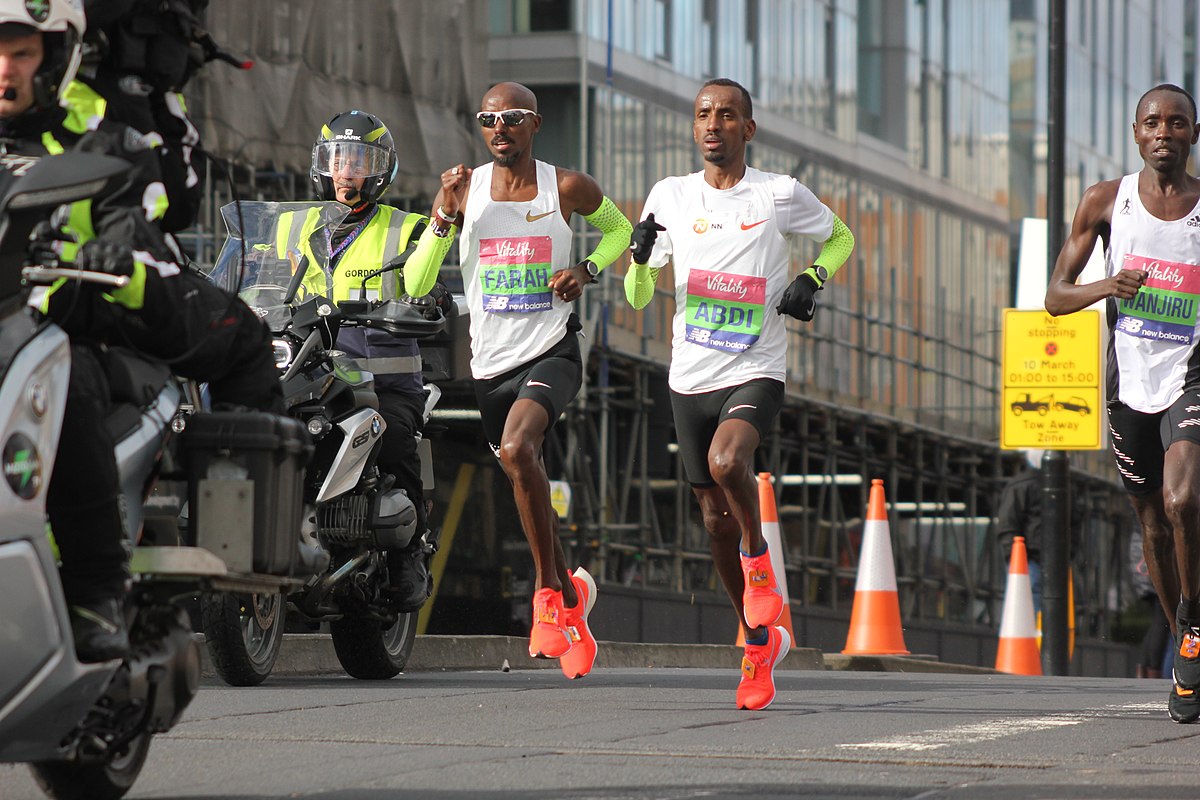 The London Marathon has been postponed, for the first time in the event’s 38-year history, until October amid the coronavirus outbreak. Marathon director, Hugh Brasher said in an official statement: “The world is in an unprecedented situation, grappling with a global pandemic of COVID-19, and public health is everyone’s priority.” The London Marathon is now due to take on 4th October, instead of the original date of 26th April.

The London Marathon’s postponement is the latest in an ever-growing list of sporting events that have been suspended, postponed or abandoned amid growing concerns regarding the coronavirus outbreak, with the organisers of the Manchester and Brighton Marathons also forced to reschedule their April events for later this year.

Almost 43,000 runners completed the London Marathon in 2019, raising £66.4 million for charitable causes around the world. The 2020 London Marathon was scheduled to host Team GB’s Olympic trials, although British Athletics has reassured trialists that a replacement Olympic Qualification event is still likely to take place next month.

“We know how disappointing this news will be for so many – the runners who have trained for many months, the thousands of charities for which they are raising funds and the millions who watch the race every year,” added Brasher.

“We know that there will be many, many questions from runners, charities and others and we ask you to please bear with us as we work through the detailed planning process to deliver the 2020 London Marathon on its new scheduled date.”

The London Marathon’s postponement comes after fears emerged that runners could still try to run the event regardless of its official status. The 2012 New York Marathon was cancelled two days before it was due to take place because of the destruction caused by super storm Sandy, which killed approximately 40 people in the city, but many runners still took to Central Park to run an unofficial marathon instead.

The Paris Marathon has also been postponed due to the coronavirus outbreak, and has been pushed-back to 18th October by the Mayor of Paris and Amaury Sports Organisation (ASO). With the coronavirus given pandemic status by the WHO last week, long-distance running events have been acutely impacted by the disease.

Events due to take place in Rome and Tokyo have also been cancelled, although Martin Walsh – the Mayor of Boston – has so far dismissed the idea that the Boston Marathon would be affected by the COVID-19 outbreak.

The rescheduling is unprecedented but the wellbeing of all runners, spectators and crew is our priority – Coventry Half-Marathon Organisers

The Coventry Half-Marathon, which was due to take place early next month, has also been postponed by the event’s organisers, who have are yet to set a new date for the race. In a statement by event organisers, entrants were reassured that: “All the team at head office were so excited about delivering a fantastic event for you all.  The rescheduling is unprecedented but the wellbeing of all runners, spectators and crew is our priority. We understand that this will be disappointing news for you, as it is for us.”

The status of the 2020 Tokyo Olympic Games remains unconfirmed, although it has become increasingly likely in recent days that EURO 2020 could be the most high-profile, major event to be postponed due to disruption to domestic football fixtures, and the postponement of qualification matches for the tournament.