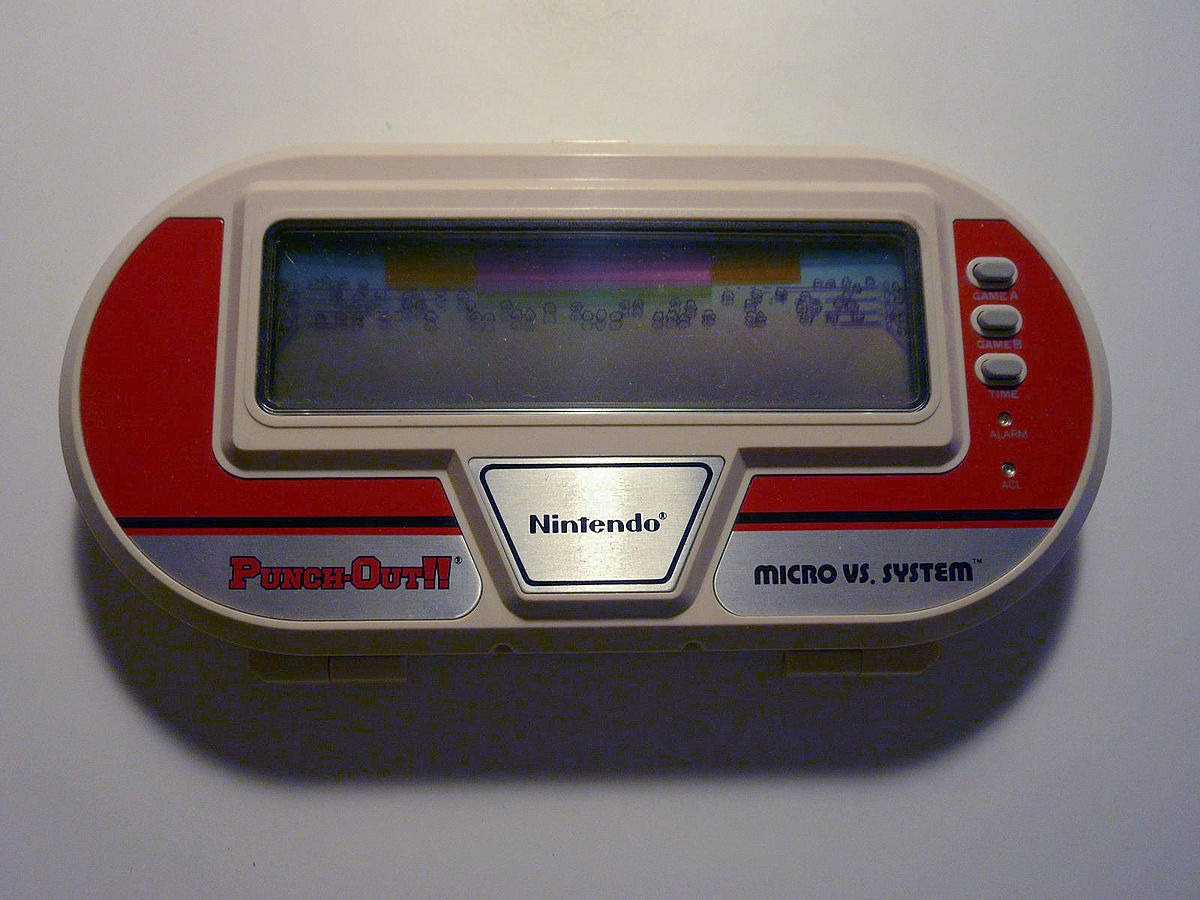 Over lockdown, I’ve been playing a lot of games to pass the time. In the absence of live sport, I’ve been revisiting the ‘Punch-Out!!’ series. They may be cartoon boxing games, but they’re perhaps the best representation of the sport ever put to a console. Here’s a look at the genius of ‘Punch-Out!!’, and how it truly captures the essence of boxing.

Across the series, the narrative remains fairly consistent. You play as a diminutive boxer called Little Mac, who aims to climb the ranks of the World Video Boxing Association. As you succeed in your fights, you face tougher opponents, until you make your way up to the Dream Fight. If you lose, you have the option to fight a rematch or you’ll fall in the rankings. There’s not much more than that – it’s about boxing, plain and simple.

If you try to head into a match with your arms flailing, you’re going to lose

They say that, in boxing, winning a match requires being able to read your opponent, and ‘Punch-Out!!’ captures that feeling perfectly. If you try to head into a match with your arms flailing, you’re going to lose – there’s far more going on than just punching. Every opponent has their own distinct tells and particularly strategies, and you need to be able to react and adapt. Attacking will barely get you anywhere – you need to get into a rhythm of striking, blocking, counterattacking – and it helps get you really psychologically involved in the fight.

Like any sport, the most high-profile boxing matches have begun clashes of characters. Sportspeople imbue sports with personality – fans love to see the big names play, rooting for their success. You’ve an international cast of memorable characters, including Russian Soda Popinski and Parisian Glass Joe, and taking them on is far more enjoyable than generic opponents. In an early instalment, the final boss was a huge boon for the Nintendo – Mike Tyson, who won the heavyweight championship as the game was released. Reaching Tyson was proof than you were in tune with your fighter, and defeating the champion was a huge badge of honour in the playground.

Sport loves an underdog story, and boxing is full of them. Look at last year, and the level of public excitement as Andy Ruiz Jr. defeated the then-undefeated Anthony Joshua. There’s little more thrilling than a sportsperson beating all the odds, coming top in an event that they were never expected to win – it makes the headlines, and can even become part of sporting history. When it came to ‘Punch-Out!!’, the developers knew exactly how to tap into this emotion. Little Mac is so small to make him an underdog, giving the fights a vaguely ‘David and Goliath’ sensibility. And when you topple your titanic enemies, it genuinely feels like a triumph.

I don’t play sports games that often, and one reason is that they rarely capture what is good about a sport. How can football games evoke that feeling of teamwork when you’re technically in control of every player? Playing golf or snooker always feels like an arbitrary experience as you tend to be looking at a power bar, and you’ve often got indicators as to where your shot will land. ‘Punch-Out!!’ manages something that these games do not – it feels like boxing. Sure, you may not be physically punching your opponents (although the Wii version motion controls get somewhere close), but that doesn’t impact on the experience.

If you enjoy boxing, check out the ‘Punch-Out!!’ games and you’ll have a great time. They’re developing the ability to read your opponent and use it to best them. It’s an exciting experience, capturing the joy of the underdog story and forcing you to develop the skills necessary to rise through the ranks and win. In many ways, ‘Punch-Out!!’ is so much more than a boxing game – in a few titles, it encapsulates the whole joy of sport itself.

A history of the Punch-Out!! series