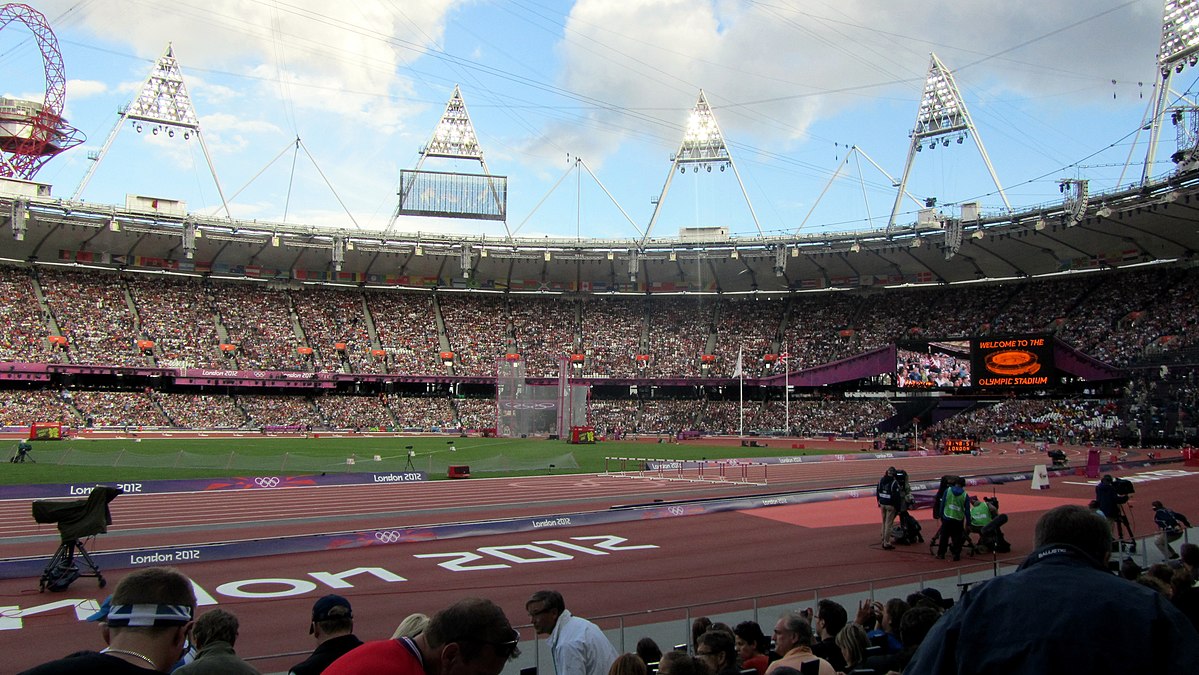 The top sporting moments of the decade that shocked us all

Sport tells a story and, this decade, it provided some truly phenomenal ones, from victory to defeat and everything in between. Narrowing this list to just a few was bordering on impossible, but here are my choices of some of the major sporting moments that defined the 2010s.

Lows for the national football team…

England’s national team had long been a joke, with no-one ever really expecting they would win a national tournament. Surely they should be better than this, fans lamented, as they were knocked out of the 2016 Euros by Iceland, in what was one of the team’s worst showings in a major competition. A fourth-minute penalty from Wayne Rooney set up a strong start, but England never got going, losing 1-2 to a national ranked 34th in the world. The team were deservedly booed and berated, and manager Roy Hodgson was forced to resign.

The 2018 World Cup saw a fresh-faced young squad and new manager Gareth Southgate take on the world and, for a while, it seemed as if it may actually win. As the squad advanced through the rankings and the team remained undefeated (winning eight matches and drawing another two), pessimism gave way to genuine excitement and hope – could football once again be coming home? The answer, alas, was no – a 1-0 loss to Belgium in the final group stage match ended the dream, but it didn’t kill a national spirit that few World Cups ever truly aroused. Harry Kane and Southgate became national heroes, with the expectation that victory was no longer an ‘if’, but rather a ‘when’. The team only finished fourth but, to the nation, this was a result that made us proud.

Sport has always been framed around underdog stories, and this boxing match was one of the greatest. No-one expected portly Mexican Andy Ruiz (the replacement for the actual fighter) to have a chance against Anthony Joshua, the undefeated world heavyweight champion – the fight was so one-sided, it was almost unfair. And yet, the fight was called in the seventh round after Joshua hit the canvas multiple times, ending his dominance and shocking the world. Joshua may have reclaimed the title in a rematch, but it’s this match that will be remembered as proof that, in sport, nothing is certain.

It had been 77 years since a Briton won Wimbledon and, having ended the 2012 final in tears after losing to Roger Federer, Andy Murray may have thought he’d never claim the title. His lack of success had become a national joke but, 12 months later, he was back. We’d seen him win an Olypmic gold and a US Open – we knew he was ready. He faced Novak Djokovic but, despite the Serbian’s strong showing, it was clear that it was Murray’s time. Millions watched and willed him on, celebrating as Murray took three straight sets and finally won the prize that had eluded him (and the country) or so long.

The 2012 London Olympics showed Britain at its best, bringing the nation together as our athletes took medal after medal. And it never got any better than the middle Saturday of the event, known as Super Saturday for a reason. Team GB already had three gold medals that day (two in rowing, one in cycling), but the haul doubled over an incredible 44 minutes. Jessica Ennis-Hill won the heptathlon, Greg Rutherford then took a gold in the long jump. As excitement built, Mo Farah added one more gold, storming to success in the 10,000 metres. Britain was winning, and we were doing it in style.

My final pick is a story that truly evokes the best in sportsmanship. The Brownlee brothers – triathletes Alistair and Jonny – had become household names after their success at London 2012, but it was the climax of the 2016 World Series that showed them at their best. Jonny was leading in the final 700m of the 10k run, clearly struggling in the hot and humid conditions – he was wobbling, evidently close to collapsing. Alistair caught up with him and propped him up, helping him finish and pushing him over the finishing line first. Although neither brother won the race (Henri Schoeman overtook them in the drama), they showed some things are more important than titles.