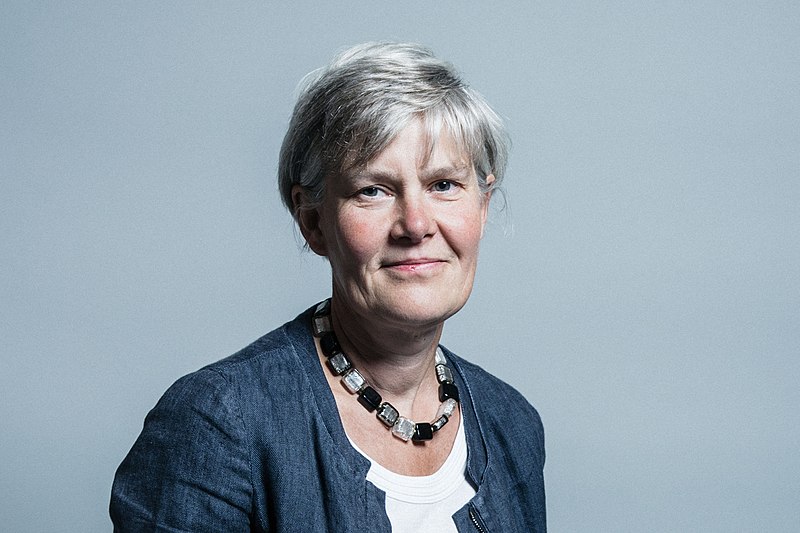 Labour Party says it would financially support all universities in England

The Labour Party has said that it wouldn’t allow any university in England to go bankrupt as a result of the economic uncertainty caused by the coronavirus pandemic.

The shadow education secretary Kate Green has stated that “precious and valued assets” like universities should be supported by the government against financial problems they face.

This comes after the Conservative government announced they would provide emergency loans to universities, though these may not be adequate for saving all universities and some could be allowed to go bankrupt.

The pandemic is estimated to cost the higher education sector more than £2.6 billion in lost income and around 30,000 jobs.

Labour has asked the government to follow “seven key tests” to assist UK universities in a “comprehensive solution” to ensure their financial sustainability and security.

The tests, alongside not allowing any university to go bust, include reducing “the barriers to learning”, tackling the fall in part-time students and “promoting universities as civic institutions”.

Shadow universities minister Emma Hardy also stated that universities were vital for the UK’s economy, arguing that “no country has ever increased economic activity through reducing access to higher education”.

The pandemic is estimated to cost the higher education sector more than £2.6 billion in lost income and around 30,000 jobs

Labour has also argued that university success should be recognised across the UK to prevent regional inequalities.

The party argued the government’s use of Longitudinal Educational Outcomes data “discriminates against some regions and presents a skewed picture of the true worth of those universities to their communities”.

Alongside this were calls to support 2020 final year students who have graduated by offering “sixth-month long paid internships at the national living wage” to improve their employment experience.

Ms Hardy stated that the government following these proposals would “show commitment to our higher education sector” as well as guaranteeing a fairer society and allow “aspiration to flourish”.

Universities Minister Michelle Donelan has stated that some universities have “dumbed down” their academic reputation by introducing low-quality courses that “do nothing to improve their life chances or help with their career goals”.

Economic uncertainty has led to 13 unnamed universities reporting financial difficulties, according to the Institute for Fiscal Studies. 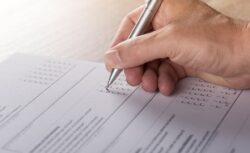 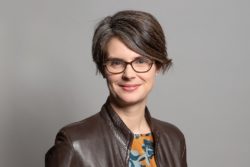