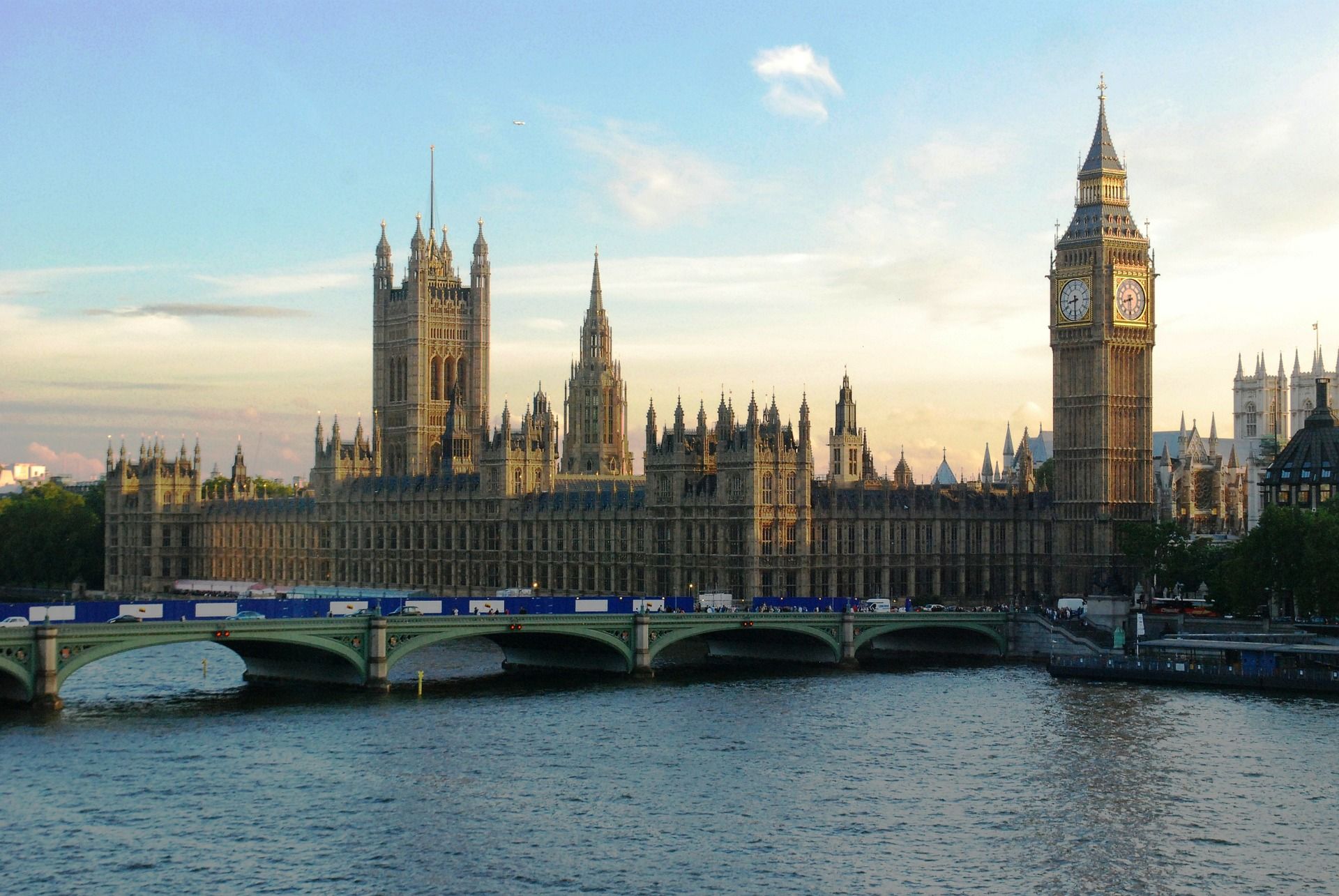 The Department for Education (DfE) has confirmed that the £320 million PE and sport premium will continue next year.

The PE premium is a ring-fenced top-up to school funding, first introduced in 2013, which helps ensure that every primary school-age child gets 60 minutes of physical activity a week.

School leaders have been waiting months for confirmation on whether the cash will continue. Their calls were echoed by a series of athletes, including Sir Mo Farah, Lawrence Dallagio and Hannah Cockroft, as well as a number of youth and sporting charities and organisations.

In a press release, the DfE also said that any unspent sport premium because of the Covid-19 pandemic can be brought forward into the 2020-21 academic year.

Education Secretary Gavin Williamson said: “During these challenging times, it has become clearer to me than ever the importance of keeping active and how it benefits not just our physical health but also our ability to pay attention, our mood and our mental health too.

“Every family will have had a different experience of the pandemic, and I know that many children will have missed time spent outdoors with their friends – that’s why it’s so important that ahead of a full return to school in September, schools get the certainty they need to prepare their PE and sports activities for next year.”

There had been mounting pressure for the government to make an announcement on the funding for weeks.

On Thursday 2 July, Labour MP and shadow sports minister Alison McGovern said: “Decisions needed to be taken before now about sport and PE. If headteachers and parents find out that financial commitment has been held up for purely political reasons – so that the Chancellor can announce it next week – I cannot imagine how cross they will be.”

More than 100 figures from the sporting world also signed an open letter to the government calling for the premium to be renewed. They said that the premium has “never been more needed” after a “massive disruption” to pupil’s physical activity due to the pandemic and subsequent lockdown.

Now the money has been confirmed, there has been positive feedback. Ali Oliver, CEO of the Youth Sport Trust, said: “Many primary schools will be using this funding to improve provision of PE and sport and to develop teachers’ confidence to deliver it, positioning PE and sport at the core of schools’ work to improve pupils’ health, wellbeing and ability to learn.”

ukactive, which advocated for the funding, said: “Schools sit at the heart of communities and are critical settings for supporting children’s health and wellbeing. This continued funding will enable schools and their wider workforce to maximise and diversify the physical activity options available, supporting children to be as active as possible before, during, and after the school day.”

The delay was another example of the government being too slow

Tim Hollingsworth, chief executive of Sport England, said: “We welcome the confirmation of the investment. It’s never been more needed given the massive disruption to children’s activity levels during lockdown.

“Our research shows that the number of children meeting the chief medical officer’s guidelines has dropped from almost 47% to 19%. Over a third of children say they’ve had less chance to be active because schools are shut.”

Ms McGovern said she was pleased the money had been confirmed but criticised the time taken to make the announcement. She said that “the Tories have once again played politics with our kids’ health” and that “the delay was another example of the government being too slow to do the right thing”.

Gyms, pools and team sports to return in England 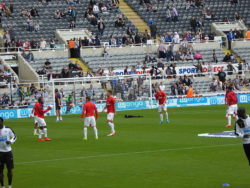