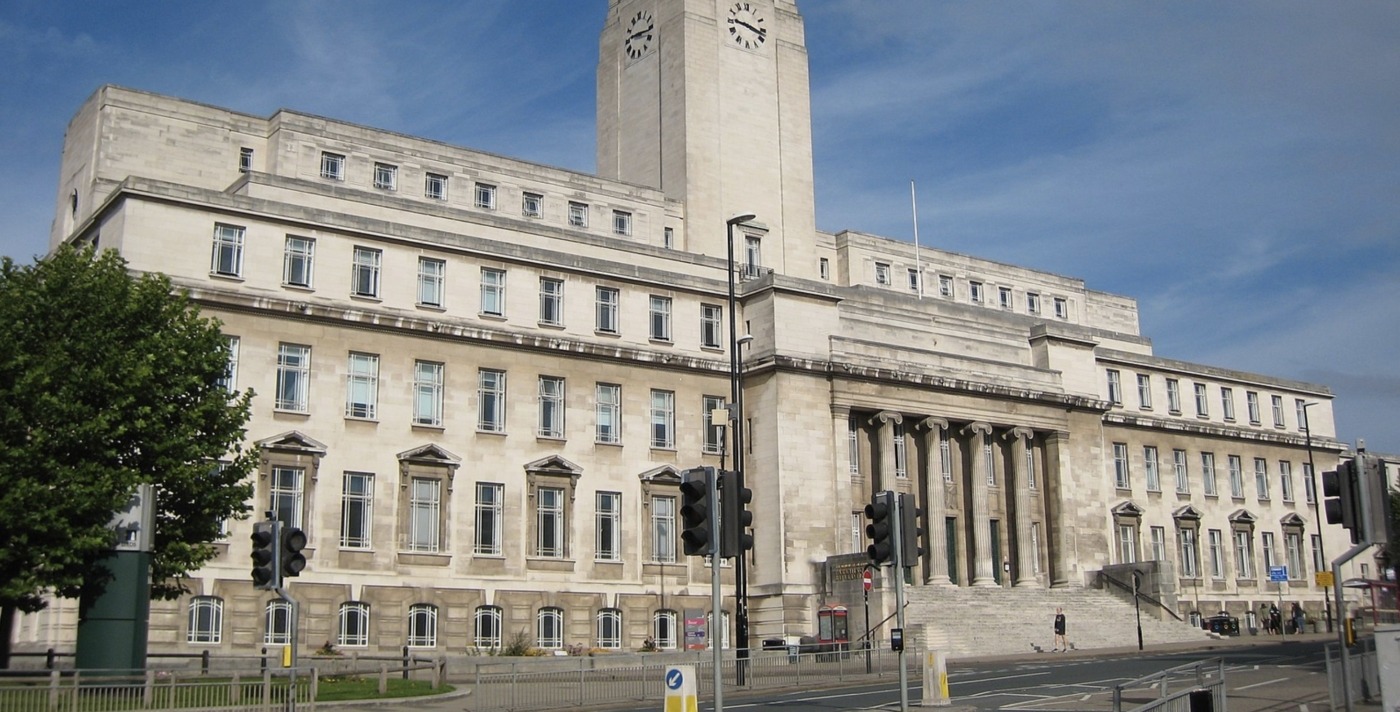 An increasing number of foundation year courses are being offered by universities, admitting students with grades as low as CDD and adding an extra year of tuition to undergraduate degrees.

According to The Telegraph, the number of British university students who undertake degrees with foundation years has almost tripled in the past five years, from 10,430 in 2012/13 to 30,030 in 2017/18.

The University of Leeds offers six courses with a foundation year. These courses normally ask for AAA grades but accept students who achieve CDD if they take the extra year.

Meanwhile, the University of Sheffield has 53 foundation year courses on offer in Clearing, including one in Aerospace Engineering.

Queen Mary University of London and the universities of Southampton, York, Newcastle, Nottingham and Cardiff are also among those that offer university degrees with a foundation year.

Chris McGovern, chairman of the Campaign for Real Education, said: “It is a shocking indictment of our schooling that universities now have to run remedial catch-up courses. This recourse to social engineering is misguided and brings our higher education system into disrepute.”

The Augar review into higher education commissioned by the government concluded that foundation years should not be funded by student finance other than in exceptional circumstances.

“It is hard not to conclude that universities are using foundation years to create four-year degrees in order to entice students who do not otherwise meet their standard entry criteria,” the review said.

These courses have been criticised as they cost the full £9,250 in tuition fees, when some further education colleges offer similar courses “with lower fees, more advantageous loan terms, and a standalone qualification”.

Meanwhile, a spokesman from the University of Southampton argued that “foundation year courses provide excellent opportunities for anyone with the potential to succeed”.

For example, at the University of Leeds, applicants must prove that they came from a disadvantaged background to undertake a foundation year.