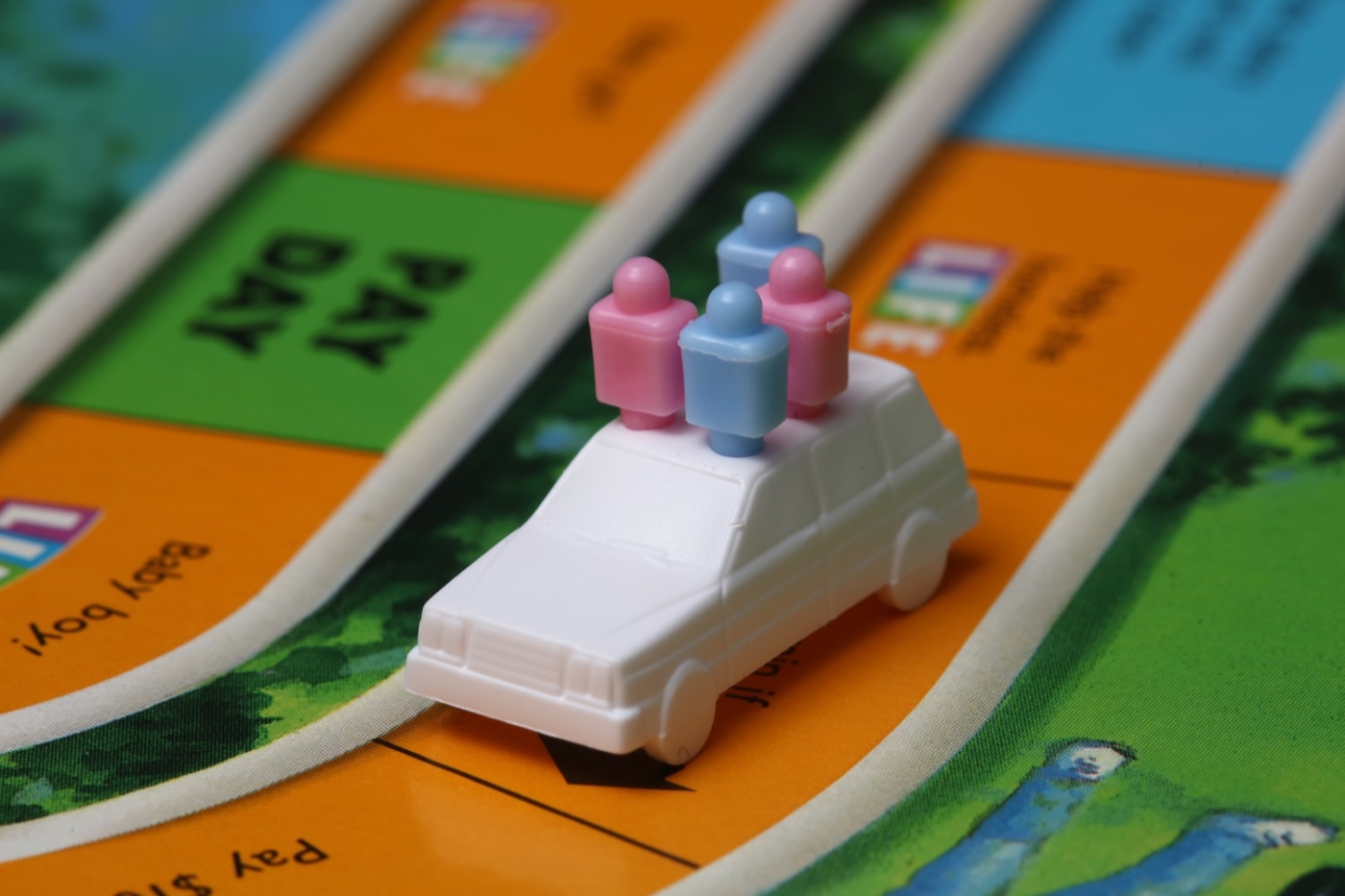 Why the growth of board games must be celebrated

As individuals have more time on their hands, a rise in gaming’s popularity has been clear. While this was already a trend for video games, board games have seen a reemergence. With families stuck together, an attempt to pass the time has resulted in board games booming in relevance. From classic games known for centuries to the emergence of new board games, individuals are both unwinding from their screens and spending their new free time playing with others.

So, what has been most popular? According to the Betway website, the increase in Google searches for ‘board game’ in March this year were almost double the searches in February, suggesting the lockdown directly caused an increase in interest. In terms of Google searches, the board game Pandemic saw an over 300% increase. While it is unsurprising given that the game involves treating infections around the world and finding cures, I can’t help but wonder why board games aren’t used for pure escapism.

Other games which have seen increases in searches include Ludo, where searches have increased by over 176%. Indeed, in India, the increase was 400%. Given Ludo is a strategy game, it is clear people are looking for new ways to develop their minds outside of schools. Similarly, Battleships, the classic game that involves looking for your opponent’s ships, saw its search terms increased by 123%. Sometimes as tricky as the search to find a cure for any vaccine, it relies on a mixture of luck and strategy which has kept individuals amused.

Whether a way for parents to unwind after a day of online calls or for children completing work from home, the board game is an entity that brings the whole family together

However, the most popular board games overall have remained consistent. According to the Betway report, Scrabble is by far the most played. Like Ludo, it requires a level of strategy and intellect. Of course, there is an element of luck over what consonants or vowels one manages to pick out. But I think the world’s obsession with words – linked to TV programmes like Countdown – allows games like Scrabble, to remain relevant.

Interestingly, the article reports that Scrabble is most popular in French-speaking countries per-person, with the French islands of Martinique and Réunion searching for Scrabble the most, followed by France, Senegal, and Canada. Both the difficulty of playing combined with the satisfaction of a triple word score explain its popularity.

However, Scrabble doesn’t have a ‘monopoly’ on its popularity. The iconic, historic board game Monopoly exists in nearly 40 languages and over 100 countries, and it remains as popular as ever. Monopoly’s relevance is likely to continue over the decades because it evolves to new trends and ensures, while its basic premise remains the same, that it fits every era. I think the game reflects the inherent capitalist within us all and how we can each become selfish, putting our own monetary needs before others, when the context suits it.

In terms of Google searches, the board game Pandemic saw an over 300% increase

In my family, Cluedo has seen a rise in its prominence. It is a game we wouldn’t take the time to play outside of lockdown, but the detective game never ceases to amuse us. Many of the best games include a gamble: a risk that, if incorrectly executed, leads to failure. In Cluedo, an incorrect accusation results in elimination from the game. The anticipation this creates ensures that the novelty never wears off.

It should be welcomed that families are spending more time together. The stereotype of video games driving families apart is misguided, with siblings often playing games together. Video games still, unfortunately, have a stigma attached to them by many of the older generations, and so few can truly bring the entire family together. Board games allow this to take place with, according to The Guardian, sales of board games and jigsaw puzzles increasing by 240% during lockdown. Whether a way for parents to unwind after a day of online calls or for children completing work from home, the board game is an entity that brings the whole family together.

It is also brilliant for understanding family history. Many parents would have grown up on board games. Apart from the odd ZX Spectrum, video games were non-existent for many of our generations’ parents. For children, it can be a recognition of their parent’s past. For the adults, a time to feel amazed at how far technology has come.