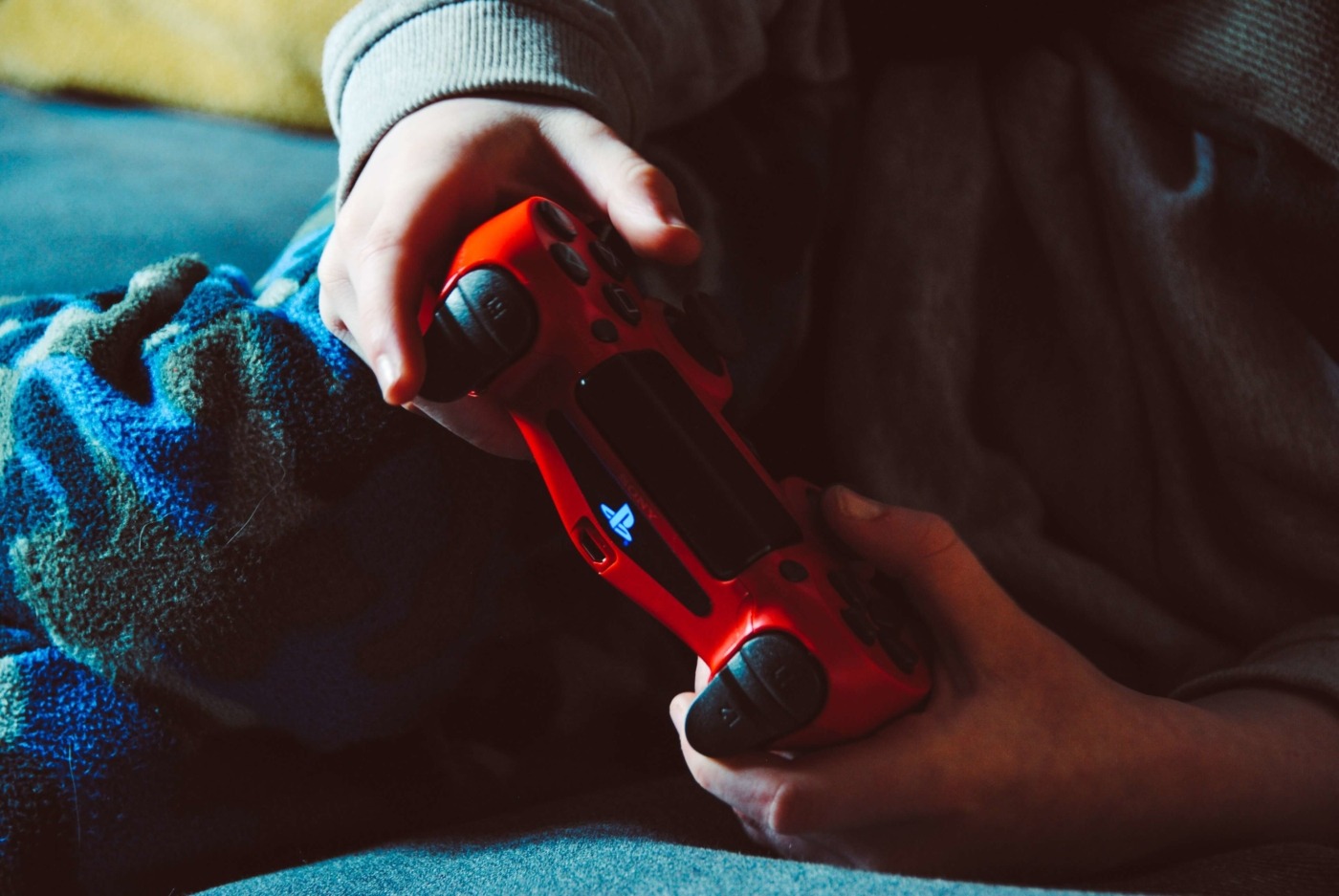 The best games to play in isolation

With governments from around the world advising people to stay inside and be in isolation when possible to delay infection, gaming may become one of the most responsible hobbies you can indulge in. Social interaction in large groups is now is off the table. Now is the era of the introvert. Even if you don’t want to be alone and still want to hang out with friends, there are several great games to play which may ease your mood and pass the time until this all blows over. Here are a few to get you started.

Pandemic, the popular board game-turned video game, may seem like a cheap shot to put down on this list of games for isolation when we’re undergoing a global one, but that neglects the fact that it’s actually a very positive game for the times. For one thing, it’s a game about preventing disease rather than spreading it. Given that so many people are feeling powerless and seem only able to exert power over loo roll stocks, this is a healthier alternative to combat anxiety. Pandemic is also a cooperative game as you must work as a team to control spreads of disease, and the fact it is challenging enough so that victory isn’t inevitable means it’s frequently worth coming back to. It’s effectively the anti-Monopoly where no money is concerned as the focus is, instead, on teamwork, communication and effectively using one’s acquired skills to save the world.

Competitive but in the lightest way possible, Takenoko is a tabletop game focused on Chinese agriculture. The core of the game is to create the best farmland by feeding pandas and growing bamboo groves to ensure you can keep your pandas well fed. It has several aspects to get your grip on, such as irrigation, land organization, and weather management, but once you’ve played a few rounds, it clicks into place nicely and it makes for a genuinely nice game to play with friends on a rainy Sunday or in isolation.

For something more quick-fire, Exploding Kittens is a card game that can easily distract you from the woes of the outside world by having you focus on not receiving an exploding kitten in your hand. The game is an exercise in survival tactics, delaying kitty explosions via card thefts, stopping actions and shuffling the deck. If the current Government tactic is to delay, then Exploding Kittens captures that spirit perfectly.

Moving onto the console side of gaming, there are plenty of titles to play if you wish to play gods with the lives of thousands of Sims whilst in isolation. Two Point Hospital, like Pandemic, may just work if you wish to exert control in some way which doesn’t affect anyone real. You play hospital administrator in the hope of making the world better, or making yourself more profitable. Either way, it’ll be an entertaining experience, ideal for staying at home alone without having the lives of millions in your hands.

Simulating driving trucks may initially seem boring, but driving along on the open road without the fear of other people is a surprisingly relaxing experience. It’s also perfect as something to do with your hands and eyes while you access the hundreds of podcasts you finally have time for. If you run out of Europe, a more functional America awaits in American Truck Simulator.

If being taken to another world is what you need, then Subnautica transfixes you into a deadly ocean world where you must craft to survive your way through marine obstacles and build a world for yourself that is fraught with challenge and reward. One of the better crafting sandboxes of the past few years, Subnautica may just be the ticket for taking you away.