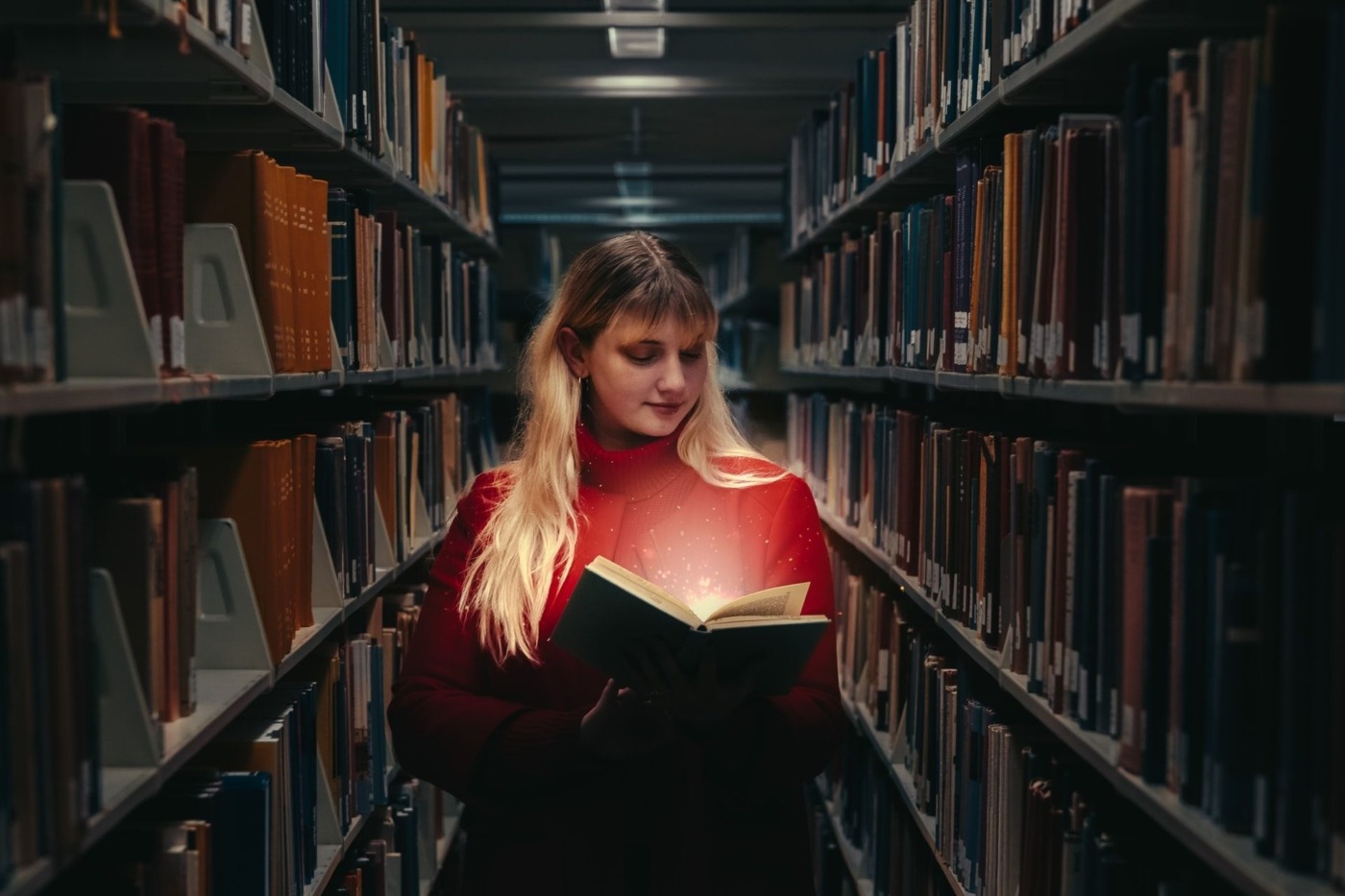 J.K. Rowling became a household name with the release of her adored Harry Potter series. The now franchise, which includes novels, movies, mobile apps, a stage show, and the prequel series Fantastic Beasts and Where to Find Them, has an incomprehensible number of loyal fans. As Harry’s story is shared with new generations, the love for The Boy Who Lived seems never ending. But how has Harry Potter impacted J.K. Rowling’s later releases and achievements – are they overshadowed, or inescapably compared to the Wizarding World? Is Harry Potter a blessing or a curse? I would argue that it is both.

Harry Potter has made J.K. Rowling memorable. She has made her mark on the world and will undoubtedly go down in history as one of the world’s most beloved authors, one who was able to bring joy and light to readers even in the darkest of times. She has a good reputation for writing compelling plots and characters, even if her postscript is sometimes questionable. Her fans’ loyalty will compel them to return to her work, old and new, again and again, simply because it’s hers.

On the other hand, Harry Potter may well prove to be the bane of Rowling’s career due to the inherent risk of her later work and achievements being overshadowed by its success. This, it seems, has manifested itself in the novels that she has released since Harry Potter and the Deathly Hallows.

Four years after the conclusion of the Harry Potter series, Rowling released her gritty contemporary novel The Casual Vacancy, which focuses on themes of class, politics, and social issues. This sharp diversion from the Wizarding World seemingly reflects anxieties that later work will always be compared to Harry Potter, and demonstrates Rowling’s attempt to separate her novels. Nevertheless, despite good sales upon release, many readers were critical of The Casual Vacancy due to expectations that it would be similar to Harry Potter.

In an effort to further separate her more mature and angsty novels from Harry Potter, Rowling wrote a second series under the pseudonym Robert Galbraith. Cormoran Strike follows a veteran turned struggling detective of the same name. Committed fans eventually unearthed the truth, but the use of a pseudonym is a clear manifestation of her fear that comparisons will always be made between an author’s works.

Rowling is not alone in having to deal with inevitable comparisons between novels, or having work overshadowed by the sheer success of one series or novel. In the case of Suzanne Collins, author of The Hunger Games trilogy, a similar scenario seems to have played out, but in reverse. Collins’ series Underland, released in 2003, five years before The Hunger Games, seems buried in the hype surrounding Katniss Everdeen’s story, which has recently had a new instalment exploring the past of the infamous President Snow.

Jojo Moyes seems to have had a similar fate imposed upon her, as her critically acclaimed Me Before You was picked up for a movie adaptation. This left her many other novels, which are all well-received and reviewed on sites such as Goodreads, in the shadows. These are the authors that spring to my mind when considering the issues of comparing works and having new achievements overshadowed by the immense success of past novels or a well-established reputation, but there are undoubtedly many others.

I can imagine there is a delicate balance between resentment and pride when authors are faced with a dilemma similar to that of Rowling, Collins, and Moyes. There will always be a certain expectation and standard to which new work will be held to, as is seen with The Casual Vacancy. While authors may attempt to subdue or prevent any comparisons by pursuing new genres or themes, they seem inescapable.

Simultaneously, though, without the likes of Harry Potter or The Hunger Games, authors may never have experienced success on such an immense scale. They never would have cultivated such loyal fanbases that will avidly consume anything created by their heroes or have such invaluable platforms from which to do good. Rowling in particular must feel the weight of this with Harry Potter and his friends, who utterly turned her life around and drew her out of the darkness.