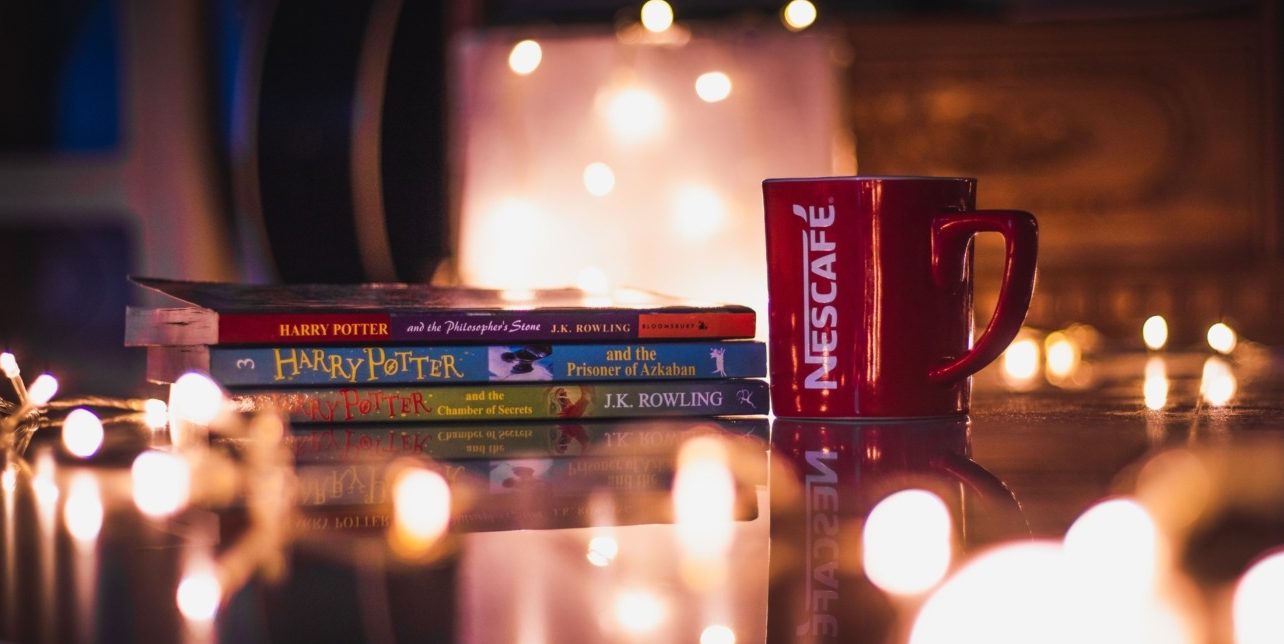 Harry Potter is iconic, and for good reason. Not only does it embody some of the most enduring, fundamental tropes of modern fantasy, but it was perhaps almost single-handedly responsible for a renaissance in young adult fiction that has lasted to this very day. Whilst little love has been lost in the years since I have read it, this very affection I feel towards the series makes it almost aggravatingly difficult to overlook some of the more obvious flaws it has. And yet, even despite these, there is one gripe of mine that remains to this very day, stronger still even in retrospect.

The fact of the matter is, I do not like Harry.

Admittedly, it has been a while since my last foray into the mystical halls of Hogwarts but I recall a young me finding the character of Harry Potter as thinly written and bland as the pages he was made on. The principle matter of this sentiment was not Harry himself so much as what he embodied: the archetypal chosen one, the bland shadow of a person that any child reader would be able to superimpose themselves onto in a bid for escapism.

It is a deterministic nightmare that every aspiring hero has to be inexplicably crammed into a single house, and Harry is emblematic of the problem

Whilst it would be unfair to say he is completely devoid of personality, what little he appears to have is derived from an almost childish inception of a hero thrust into a world that mechanistically revolves around him. He has a blatant disregard for authority, he is sarcastic and impulsive, he treats his friends as little more than a means to an end. To put it plainly, Harry is a bit of an ass. He is the literal centrepiece of the book, but doesn’t he just know it.

An embodiment of Gryffindor chauvinism, Harry’s fabled ‘chosen one’ status robbed us of an entirely different trajectory the story could have gone in. The housing system and its arbitrary scoring could have actually meant something if we had any degree of investment into the other houses, beyond Hufflepuff being largely irrelevant, Slytherin being the equivalent of a giant warning sign reading ‘here be bad guys’ and Ravenclaw being of little consequence either way. It is a deterministic nightmare that every aspiring hero has to be inexplicably crammed into a single house, and Harry is emblematic of the problem. Even Dumbledore is in on it.

Rather than the boy who lived, imagine one that had died. Imagine reading that the fabled ‘chosen one’ never came to be, that there was no form of constant security for the characters in this notion that one boy would be able to save them from the clutches of darkness, no matter what death and tragedy came to pass before then.

As a child I felt like it was about the time my mind should have been able to cope with the fact that people are not made heroes, they become them

What tends to be overlooked about the books is that they are not too shy about getting dark. Beloved characters did die, Harry was basically a victim of emotional abuse throughout his childhood, Neville’s parents were tortured to insanity, and a significant amount was lost before the inevitable victory of our heroes transpired. And it is at these points I feel the books were most poignant for a younger me. Harry Potter was one of the few stories that respected my capacity to deal with loss, to understand that even in a world of the fantastical, there was a morbid reality to be faced for those in it. As a child I felt like it was about the time my mind should have been able to cope with the fact that people are not made heroes, they become them. No wonder Neville Longbottom’s moment in the spotlight remains one of the most memorable parts of the series for me: it felt truly earned. And, of course, he is a Gryffindor.

In many regards, it was also at this wonderful point I felt most disconnected from the story. Everything that occurred felt tertiary to the fact that Harry was there, and Harry was important and thus that literally everything that occurred amounted to little more than set piecing for Harry. And, yes, it is right there in the title; the book is Harry’s story, but it certainly did not feel like his journey.