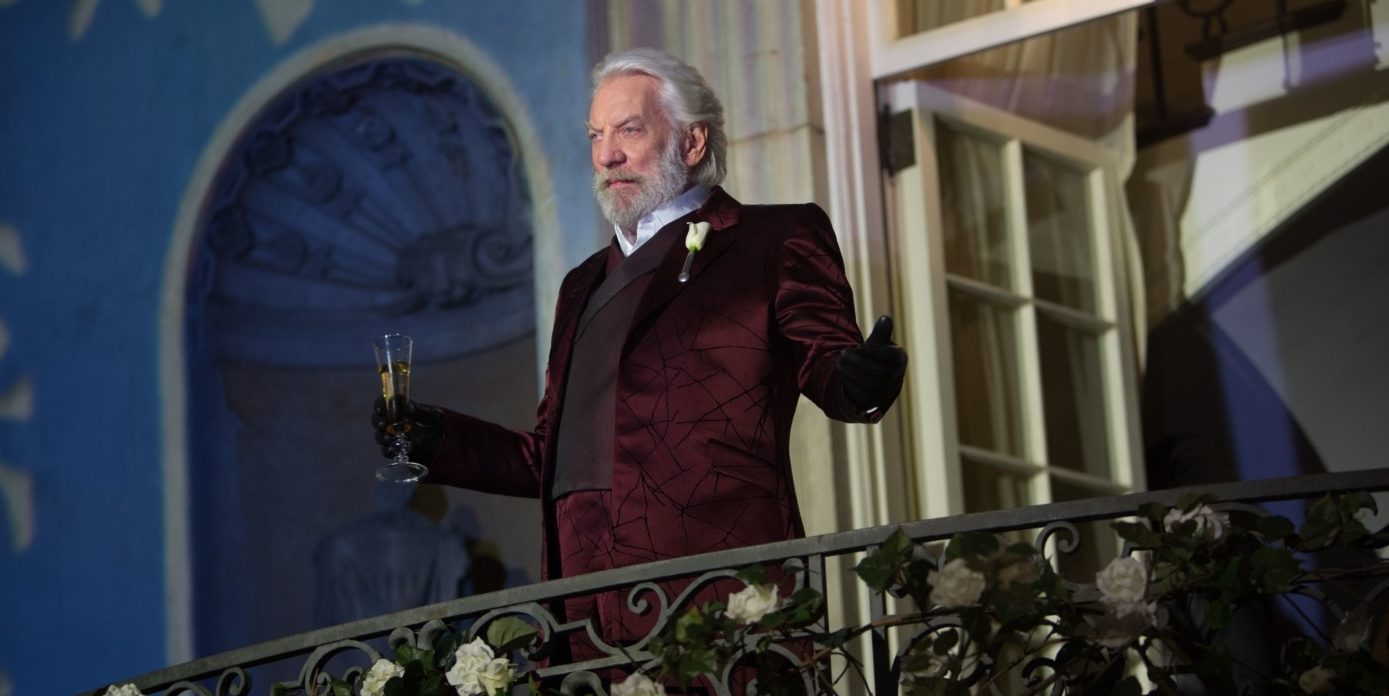 Should we humanise literary villains?

Think of great literary villains, and we often find they’re established in their evil mindsets from the moment we meet them. Patrick Bateman, Mrs Danvers, Dracula, Nurse Ratched, Lady Macbeth, they are all imposing, iconic, forces to be reckoned with. You may be curious about what could possibly have made them that way. Were they always this evil or was there an element in their past that triggered their villainy? Part of the allure is the mystery, the idea we may never know what created evil. Normally that ignorance would be enough, but given how intriguing readers find villains, it’s far too easy for a contrived prequel to emerge from the woodwork.

While literary prequels are rarer to find, film has given many book characters prequel origin stories over the years. Some have been good: X-Men: First Class brought comic book icon Magneto’s transformation into brilliant clarity. Some have been terrible: the Star Wars prequels reducing Anakin’s turn to the dark side to about two minutes. Then there’s a number which divides critics, like Maleficent and Dracula Untold. Prequels can go either way; they can enrich their main story, or make the original work redundant by eschewing meanings and characters without consideration.

Recently it’s been announced that The Hunger Games is looking to have a prequel with the focus on President Snow, one of the most straightforwardly evil villains in all of dystopian fiction. The aim, it seems, is to make him potentially sympathetic, which if done correctly could potentially enrich the conflict of the main trilogy. That being said, this is an incredibly risky move, and one which has had precedent.

In the case of The Hunger Games telling the story of younger Snow, the prequel isn’t necessary and may very well just highlight the book’s world-building problems

When Hannibal Lecter was introduced in Thomas Harris’ novels Red Dragon and Silence of the Lambs, he was a smart, articulate cannibal who proved useful to the heroes but would also eat your liver if you tried to psychologically analyse him. Harris could easily have walked away from the character and left his origins a mystery. Instead we got a prequel novel: Hannibal Rising. Suddenly all the mystery and complexity of Lecter was stripped away as it turned out his sister had been killed by Nazis, and his rise to evil became extremely trackable. He potentially wasn’t even evil, just misunderstood.

Granted the idea of showing an earlier Hannibal Lecter isn’t an inherently bad thing, as the show Hannibal proved. The key difference was that that show doesn’t try to humanise the man or make him necessarily sympathetic. It worked because it changed the game, not the character, to suit its own needs. Prequels that succeed have a compelling story to tell around the action of one villain’s fall. The ones that don’t tend to focus entirely on that journey and offer nothing else that could be called compelling.

Even more problematic is the notion that we’re going to find the man sympathetic, given his villainy is not complex

In the case of The Hunger Games telling the story of younger Snow, the prequel isn’t necessary and may very well just highlight the book’s world-building problems. The infrastructure of Panem is not the strongest part of the books or films and the way the Capital even functions is kept in the backseat of the books’ concerns compared to the personal dramas of the characters on the resisting side. Even more problematic is the notion that we’re going to find the man sympathetic, given his villainy is not complex. He believes he’s pragmatic and is happy to kill children in war. There’s not much room for sympathy that  a prequel can delve into here.

Ultimately, it is the case that humanizing villains can work but you can’t just stop there. You have to make the rest of the prequel flow into the rest of the story, otherwise it feels tacked on and cheap. That could more than easily happen, given that a President Snow prequel, or any prequel, doesn’t have to be told. Sometimes evil is just evil, and trying to understand it or justify it with a sad backstory can just distract from its potency.