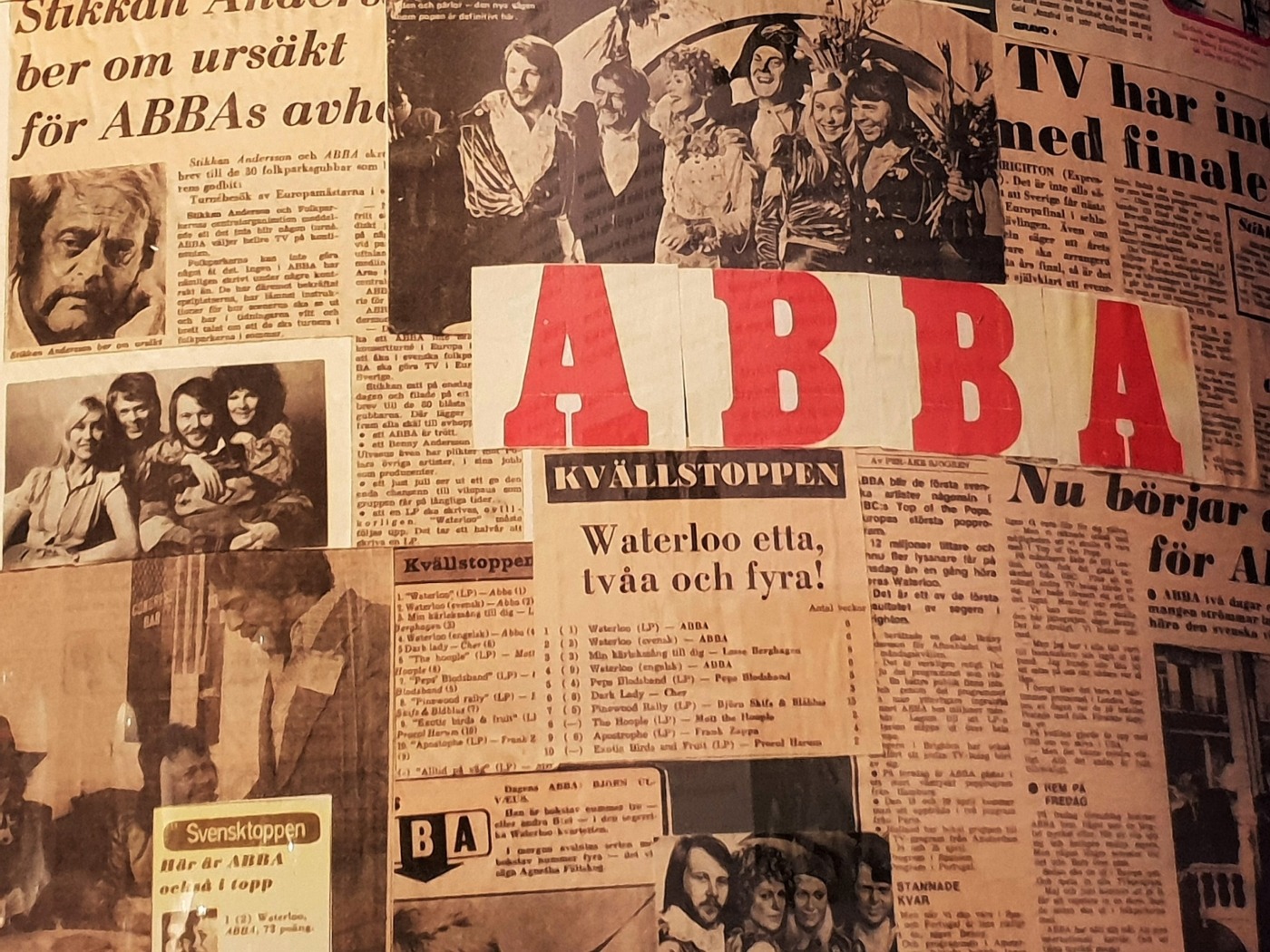 There are iconic pop groups, and then there’s ABBA. One of the best-selling bands of all time, they are one of the few pop groups from a non-English speaking country (Sweden) to have achieved consistent success, with eight consecutive number-one albums in the UK alone.

Despite forming in 1972, with their active period over in a decade, their songs and performances continue to resonate with generations today. Most recently, in the BBC’s Eurovision: Come Together this year, ABBA’s 1974 winning entry ‘Waterloo’ was chosen as the greatest Eurovision entry of all time. What is it that ensures that, when it comes to sales, ABBA are still getting ‘Money, Money, Money’?

In modern music, there is often a desire to look cool. Part of ABBA’s success comes from never trying to fit this mould

With over 380 million albums sold, their success is tied to the brilliance of their songwriting. According to the BBC, their success was so immense that, at their peak popularity in the late seventies, ABBA was only second to Volvo in contributing to Sweden’s exports. Made up of Agnetha Fältskog, Björn Ulvaeus, Benny Andersson, and Anni-Frid Lyngstad – ABBA being an acronym of their first names- their songs are defined by their uniqueness. The BBC’s  own investigation into their popularity highlights how tricky it is to cover: ABBA recognised that success was more than about brilliant songs – it was about fine albums too.

In modern music, there is often a desire to look cool. Part of ABBA’s success comes from never trying to fit this mould. Their focus on having ‘clean, brash and catchy’ lyrics overrode any desire to meet certain, hip expectations. This explains both their success in the seventies and their revival with 1992’s Greatest Hits album. Their hits are hummable and easy to repeat, while the music videos celebrate glamour and authenticity.

Part of ABBA’s greatness derives from their ability to combine joyous songs with more melancholy themes. Throughout their decades of creating music, they have worked across many different and relatable topics. One scientific investigation found upbeat songs like ‘Does Your Mother Know’ or ‘Dancing Queen’ use simple lyrics which bring chemical pleasure through dopamine. An ‘earworm’ – a song someone can’t stop listening to –  is the definition of some of ABBA’s best music. The verse/chorus structure of their songs, combined with evoking memories and powerful emotions, ensured that ABBA’s oeuvre was destined for success.

The supergroup was also willing to confront far harder topics. The music reflected the turmoil within their personal lives, proving how songs can be the perfect medium for conveying our emotions. Hardship affected all four members before their international stardom: great poverty, parental conflict and shyness, among others.

Fame didn’t bring the group happiness. The two couples’ marriages, between Björn and Agnetha, and Benny and Frida, fell apart in public. As Lady Gaga would argue, fame can be a monster. With that level of attention, tension had to be on the horizon. ABBA was defined by its four members working together: if one individual was unhappy, the whole movement falls apart.

Their personal struggles are reflected in their music. Songs like ‘The Winner Takes It All’, ‘Super Trooper’ and, my all-time favourite, ‘SOS’, demonstrate the heartbreak always lurking around the corner in ABBA’s music. Science also states that more melancholic songs lead to the comfort hormone of prolactin being released, which has a soothing effect. It further demonstrates how the ABBA’s combination of music and lyrics, whether creating a sad or upbeat song, is the perfect recipe for listener enjoyment.

Despite ABBA’s commercial success, critics were not initially as supportive. After their victory at Eurovision in 1974, the band received a brutal response, being labelled commercial and money-hungry. Given that Sweden is a nation built on egalitarian principles, the country likely had a problem with the excessive wealth and fame ABBA promoted. Even today, it’s harder to confess that one is an ABBA fanatic than a Beatles fan. Few have a problem with the latter’s continued popularity. For ABBA fans though, the situation isn’t as simple.

Frequently, it has been the LGBTQ+ community who are the bedrock of the band’s support, ensuring the songs and values of ABBA remain popular and relevant across the world. Signs of ABBA’s continued relevance are there for all to see: since 1999, Mamma Mia! The Musical has performed in the West End, playing to over 54 million people globally. Theatregoers who may not have been aware of the band’s artistry can now enjoy their story through a more palatable medium.

Inevitably, like any musical based on certain songs, there are contrived elements. But this needn’t prevent the enjoyment and a cultural appreciation of what is the defining group of the 20th century. More recently, the film version of the stage musical Mamma Mia! and it’s 2018 follow-up Mamma Mia! Here We Go Again have been both commercial and critical successes. Stellar line-ups including Amanda Seyfried, Meryl Streep and, yes, Pierce Brosnan, continue to connect a new audience with the cultural movement.

Whether through songs or acting, these ideas that define ABBA – love, life struggles, personal development and simply having a laugh – run through all the different cultural mediums. As Carl Magnus Palm, ABBA’s biographer believes, their success is in their “understated Swedishness” and connection to “Swedish folk songs”. ABBA are able both to celebrate their individuality and
heritage as a Swedish group while appealing to global nationalities and multiple generations. With catchy songs, range of emotions and an aspiration towards personal authenticity, they have bought us together. A world without them would be a truly poorer place for everyone. ABBA really are ‘The Winner [that] Takes It All’.