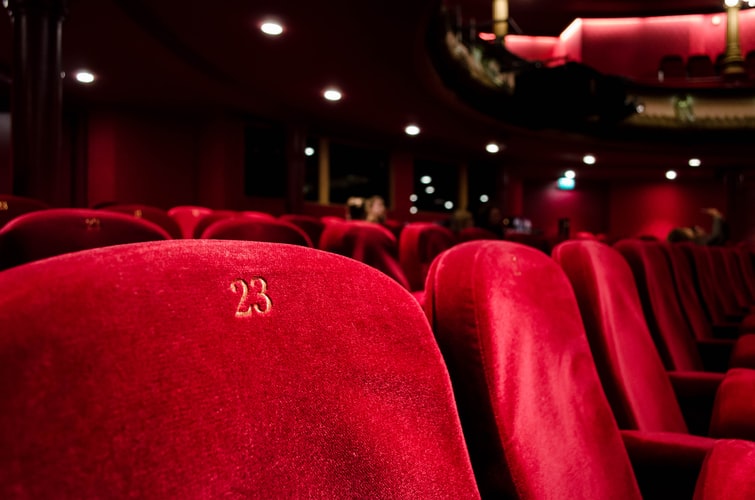 Are movie musicals a wasted opportunity?

One of the biggest theatrical box office draws is the movie musical. The shows are wide-ranging, from Mary Poppins to Frozen, Sister Act, The Silence of the Lambs, Pretty Woman, Catch Me If You Can – throw out any big-name film you can, and the odds are that someone has written a musical about it. But, in producing new movie musical adaptation, are we missing the opportunity to tell original stories?

It’s long been true that the theatre is largely governed by money – if people are not coming to watch a production, the play will not go on. This is why adapting movies is a shrewd move. They come with their own fanbase, a built-in audience that will see the musical out of interest. I was excited to watch The Prince of Egypt earlier this year for this very reason – I like the film, and I wanted to relive the story in a new setting and with new music, as well as wanting to see how they’d recreate certain aspects. If established names return (the Back to the Future musical reunited director Robert Zemeckis, writer Bob Gale and composer Alan Silvestri), it can feel like a continuation of the big-screen experience, just in a new setting.

What does originality even mean?

In posing this question, it does invite some further discussion – are movie musicals really the stage hogs that their reputation implies? If we look at a list of the 20 longest-running West End musicals, only two (The Lion King and Billy Elliot) are adapted from movies, suggesting they may not really have the legs to crowd anything else out of the market. Even a cursory look at any night on the West End reveals a lot more than just movie musicals. Many of the big new releases may be adapted from movies but, if they don’t hang around that long, what is a theatregoer left with to watch?

That’s a good question in itself. Of these 20 musicals, six are adapted (in some cases, very loosely) from books, and a further five are jukebox musicals (the highest-rated example is Mamma Mia!, which reworks the songs of ABBA into a new story). Could either of these categories realistically be considered original, more so than a movie musical, just because they are adapted from a different kind of source material? Some argue that a jukebox musical is original because it provides a new framework for the songs – but then, isn’t something like Back to the Future original for rewriting the film to incorporate music in the first place?

In a theatre ecosystem, all these productions have a role to play.

While we’re on the subject, what does originality even mean? If we have new songs, or a new script, can we just dismiss a musical? Few stories ever really come from nowhere, and it’s really hard to sell a production with no familiar anchor. Evita, Come From Away and Six both draw on history, for example. As Logan Culwell-Block writes, original musicals “have always been the exception, not the rule”, but this doesn’t impact on their success if they’re well-done shows. Look at Grease or Dear Evan Hansen, both successful shows that thrived in part because their narratives are interesting and their music is catchy. Importantly, a theatregoer’s interest may be piqued by a familiar musical, and they may then try a new property. In a theatre ecosystem, all these productions have a role to play.

We’ll always see new movie musical adaptations. They come with a recognisable brand name, meaning fans will be intrigued to see how the film is reworked to become a song and dance spectacular, and that can only be a good thing. People get to enjoy the theatre, and they bring money that can be re-invested into the arts and future productions. It’s a mistake to think of this as an oppositional relationship – the West End has space for both Frozen and Six, and it’s all the better for it.