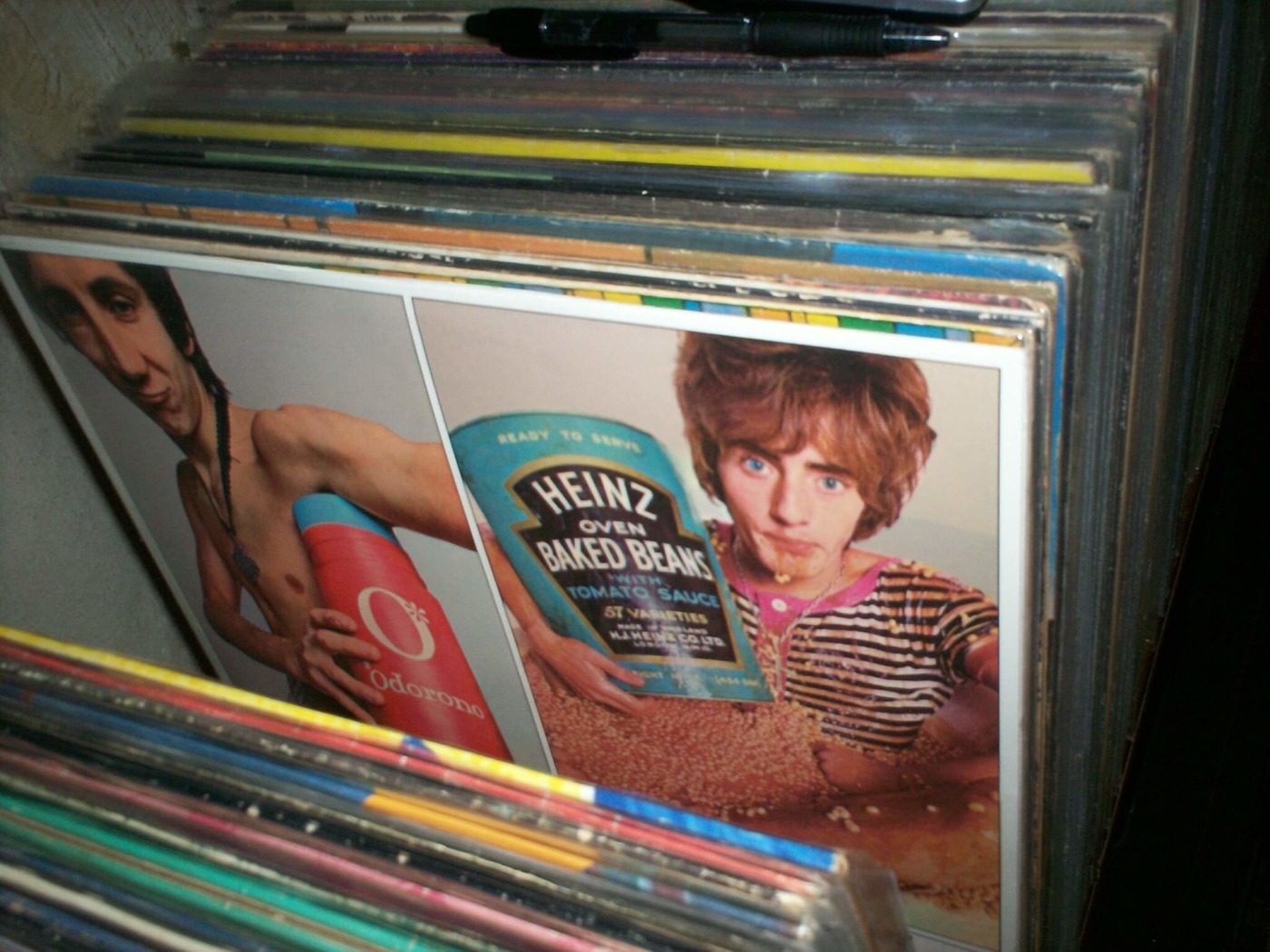 The Who has to be one of the more unique bands to come out of the first British Invasion. When other groups were singing about love and satisfaction, The Who were chiming in about enforced misgendering (‘I’m A Boy’) and substituting significant others for their mothers (‘Substitute’). Regardless, the song that closes one of Classic Rock’s greatest achievements in Who’s Next (1971), ‘Won’t Get Fooled Again’ has been rightfully enveloped into pop culture and proves to be one of the most politically salient songs ever recorded.

A track brimming with iconic moments, such as Keith Moon’s drum solo or Roger Daltrey’s primal screams, is often wrongfully considered to be a song about conservatism, which is like suggesting Animal Farm is Orwell’s endorsement of conservative ideology. Much like Animal Farm, ‘Won’t Get Fooled Again’ is Pete Townshend’s attempt to invite the listener to interrogate the concept of revolution and to wonder whether true revolution is possible.

The lyrics on this song are incredibly dense. Daltrey kicks off by singing the concession of the inevitability of violence and the erosion of established foundations when a revolution is called, feasibly a resignation that is easier said than done. As the song continues the speaker grows more incredulous, regarding the impact of revolution as he reveals “the world looks just the same/And history ain’t changed” – suggesting how the novelty associated with a world post-revolution is often glorified by those involved.

At the bridge, the sarcasm of the speaker is clear as he flippantly claims “for I know that the hypnotized never lie”. Townshend’s critiques the flawed attitude revolutionaries typically have of their revolution being a complete alternative to what has come before. This line could also reference how the idea of majority rule and truth are often wrongly conflated – a consensus doesn’t necessarily make a judgement correct nor truthful. Daltrey’s scepticism is further reinforced when he sings “and the parting on the left/Is now the parting on the right”, implying how the consequences of a revolution tend to reprise previous political patterns of thought, which is emphasised at the very end when the speaker asserts: “Meet the new boss/Same as the old boss”, similar to how the animals learn to walk on their hind legs at the very end of Orwell’s famous novella.

If the lyrics and melody are what provide ‘Won’t Get Fooled Again’ with its replayability, then the instrumental provides the song with its velocity – it never drags

One noteworthy aspect is that, despite the wordy lyrics, the track is surprisingly melodic. Townshend and Daltrey did a tremendous job selling the sentiment of the song, so much so that when Daltrey sings the chorus it is an infectious rallying cry for both listeners and musicians alike. Daltrey’s vocal delivery has the perfect balance of resignation and caution: ‘Won’t Get Fooled Again’ is a demonstration of Townshend’s writing ability perfectly coalescing with his musical talent, making a replayable politically conscious pop song – an achievement difficult to attain.

The musicianship on display on this song is also immense. Townshend is understandably more celebrated for his songwriting -however, his guitar work here is an exhibition on rhythm and lead guitar playing. His guitar sings on this track: the use of sustain is amazing, the phrasing majestic, and his ability to seamlessly stitch different musical ideas together throughout the eight and a half minutes is impressive.

Of course, Moon’s drumming is as kaleidoscopic as ever and it is up there as one of his best performances on any Who track. John Entwistle’s fast pummelling bass should not be underestimated either as it is the appropriate foundation for such an intensely powerful song as this. If the lyrics and melody are what provide ‘Won’t Get Fooled Again’ with its replayability, then the instrumental provides the song with its velocity – it never drags. Structured impeccably with breaks appropriately placed, it is a prime example of the sheer musical chemistry between the bandmates.

Glyn Johns and The Who’s production is superb, with the boldness accentuating the raucousness of the instrumentation. The modulation of the synthesizer placements is also effective, both enabling and guiding the blissful musical mayhem that the band indulge in.

‘Won’t Get Fooled Again’ is one of the best classic rock songs ever produced and arguably the best song ever written about the concept of revolution. Deeming this track one about conservatism does it a huge disservice, as this song’s political message transcends the partisan politics we tend to fall into nowadays. If one cannot read Animal Farm then listening to ‘Won’t Get Fooled Again’ is definitely the next best thing!