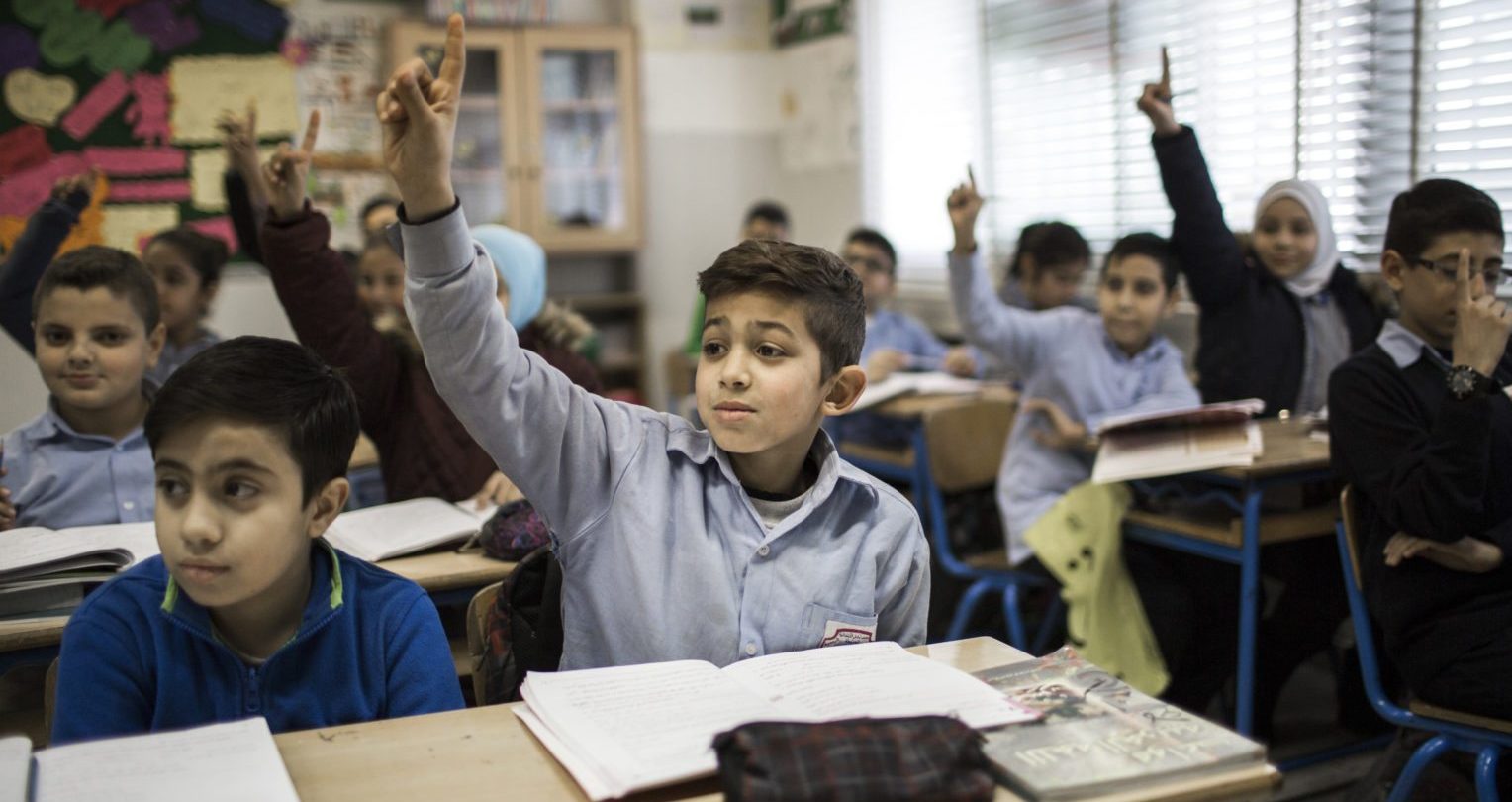 The thought of various politically trained 11-year-olds trying to bring down the system via proletarian revolution is one that fills me with a sort of unparalleled glee. Unfortunately, this kind of ‘education’ fantasy makes you sound like a bit of a maniac. More than anything else, it invokes unpleasant Stalinist images of obedient school children reciting party anthems and regurgitating propaganda with no thoughts to call their own.

The above example, however, seems more to do with politicising people than objectively teaching them about politics. The 9-year-olds leaving my carefully prepared lessons on Marxist economics have arguably been politicised rather than taught about politics. Having said that, though, any political education scheme in Britain would surely teach children about the current status quo. Instructed in the ways of modern neoliberalism and the Western enlightenment, would this simply be political brainwashing under the guise of what’s ‘normal’ and ‘mainstream’?

When politics is played out on the front pages of the broadsheets by grey men in grey suits, it’s not hard to see a generation disinterested and dissatisfied

Arguably some brainwashing is better than nothing, with the political antipathy of the millennial generation becoming increasingly well-documented. In 1964, 76.4% of 18-24 year-olds voted in the general election, and after falling to a historic low of 38.5% in 2005, the 2017 figure still stands at a tepid 60%.

Is this due to a lack of education? In 2005, possibly. When politics is played out on the front pages of the broadsheets by grey men in grey suits, it’s not hard to see a generation disinterested and dissatisfied. Standing against a staunchly traditional, conservative, and frankly boring opposition from Michael Howard,  the Iraq- and privatisation-stained New Labour didn’t offer much of an alternative. One wonders why that many young people turned up to vote at all.

In the time between 2005 and the Brexit-sodden days of 2019, Britain’s political and social landscape has become — in some ways — almost unrecognisable. The advent of social media and the growth of a ‘politics of the personality’ trend in the UK sees politics materialise in every aspect of young life — whether in punchy videos from Momentum, raging Infowars click bait or endless memes of Theresa May’s dancing, politics is no longer consigned to the flashy superficiality of the Ten O’Clock News and the Today Programme.

Any attempt to teach politics will give sway to bias, either teacher-led or state-directed

With these changes in mind, would political education in schools really be necessary? Instead of rote learning terms, phrases, and dates, schools should prioritise the free discussion of ideas and the individual formation of opinion. Even more pressing in the era of ‘fake news’, though, is the ability to distinguish between accurate and inaccurate facts.

Totalitarian dictatorships everywhere have rightly given indoctrination a bad name. Any attempt to teach politics will give sway to bias, either teacher-led or state-directed. Such bias will either prevent social revolution or prevent the creation of free ideas. I’ll let you decide which is worse.

What is needed more than ever is a way to cut through the tonnes of undiscriminating political output fed to young people daily, and to create an education system that values debate and critique over spoon-feeding and memorisation.

Once they can compare ideas, critique political arguments, and discuss the world as it is themselves, you won’t need to do any indoctrination — the 11-year-olds will have their hammers and sickles ready.