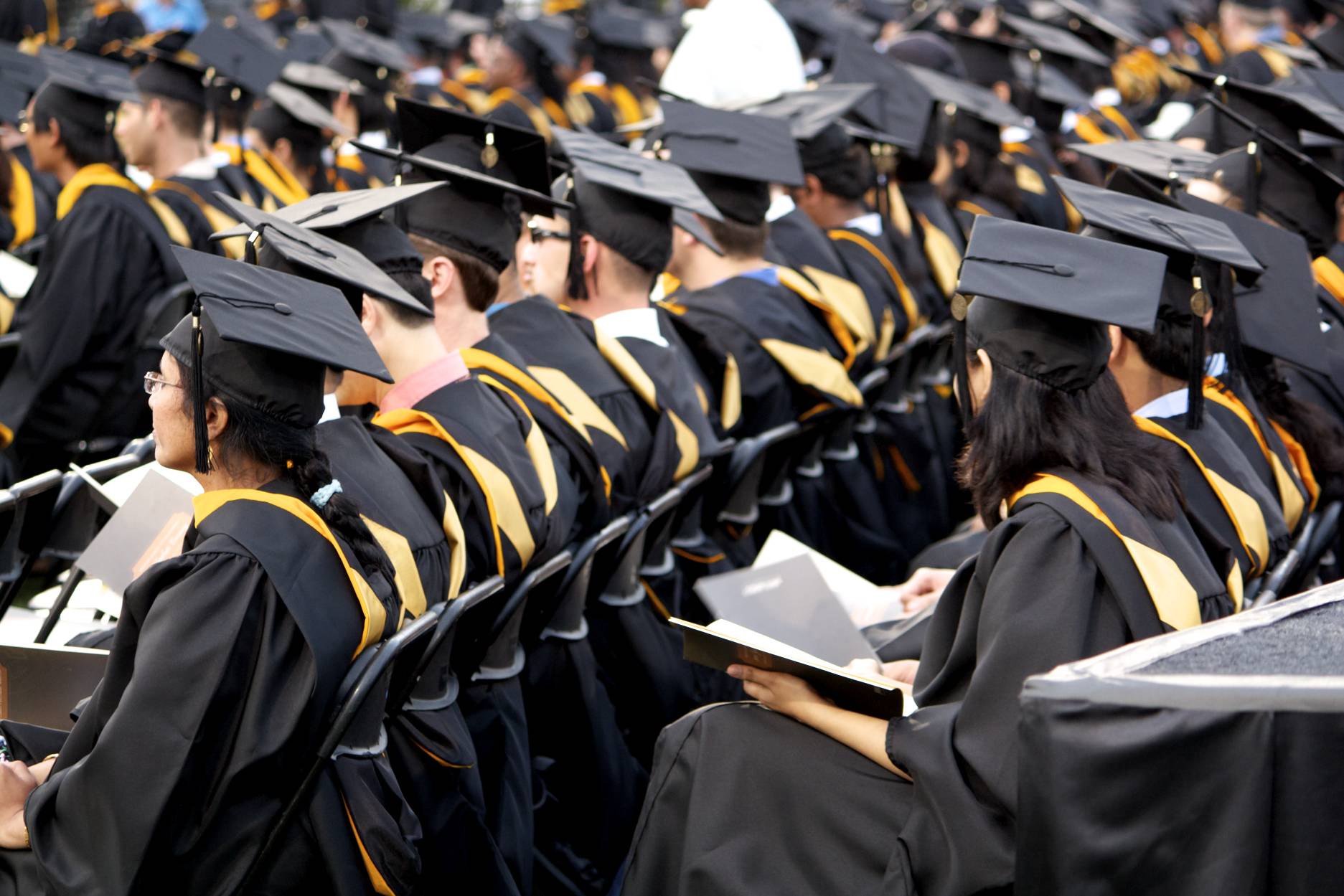 A national rebranding drive to promote the arts, humanities and social sciences, named ‘Shape’, is being set up this week by the London School of Economics (LSE), the British Academy and Arts Council England (ACE).

‘Shape’, which stands for social sciences, humanities and the arts for people and economy, aims to match the influence and reputation held by Stem subjects – science, technology, engineering and maths – in secondary education and academic research.

The initiative seeks to reverse the declining value given to humanities subjects by encouraging schoolchildren to take the subjects at GCSE and A-level to develop their critical thinking.

Campaigners would also seek to incentivise undergraduates to pursue ‘Shape’ subjects at university by, for example, ensuring research funding grant applications were given equal priority, regardless of subject.

Julia Black, professor of law at the LSE and fellow of the British Academy, stated: “This is about levelling up the agenda. It is a way of establishing equality.

I see it (Shape) as broadening the score card. We know that if we are going to build a better country, or develop a former industrial region, you can’t do that just by building science parks

“We are not setting up Shape in opposition to Stem, and in fact many scientists and engineers would agree it is wrong to deny that the sort of articulacy and reasoning skills developed by studying history, or theatre, or by learning a foreign language, have the same value as a scientific or mathematical training.

“But the humanities can sometimes be dismissed as ‘soft subjects’ and not given the same credit, which matters when it comes to basic education and to funding research. They can be a bit of a blind spot and that is damaging.”

Sir Peter Bazalgette, a former chair of ACE, argued that the focus of judging the importance of academic courses by the salaries earned after graduation meant many arts courses, which the creative industries rely on, would be abolished.

Bazalgette said that lower salaries for graduates of humanities subjects were because “many of these jobs at trainee level are undertaken for love, not money”.

Black also said that the significance of education should not be based on the value of the subject to the economy.

“I see it (Shape) as broadening the score card. We know that if we are going to build a better country, or develop a former industrial region, you can’t do that just by building science parks,” she added.