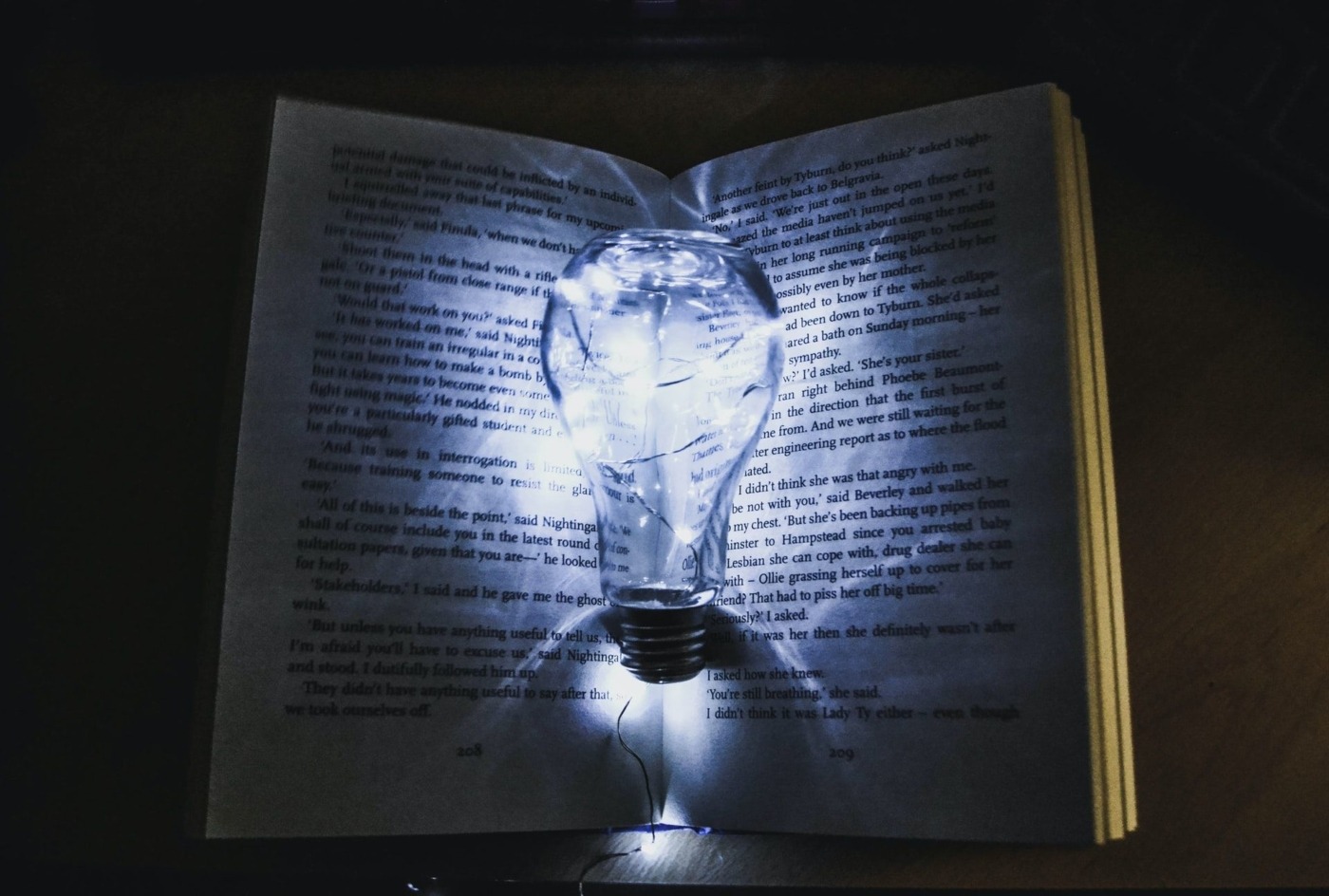 One of 2020’s most interesting book releases is Lauren James’ An Unauthorised Fan Treatise, which presents a murder mystery through blog posts, Tumblr posts, online comments, etc. It’s a hugely experimental work and the early reviews are full of praise, with Sara Barnard dubbing it “innovative digital storytelling at its very best”. This got me thinking about other works of fiction that play with form, snubbing the traditional novel format for something altogether different. How else can we use books to tell stories?

An Unauthorised Fan Treatise is essentially a modern-day version of a form known as the epistolary novel. The form tells a story through documents – traditionally letters, diary entries and newspaper clippings – all of which generate a sense of realism and build the world of our characters. It’s also an easy way to offer multiple points of view. Although it has pretty much fallen out of fashion, the form used to be very popular. It arguably reached its peak in Bram Stoker’s Dracula, as it offers authenticity which works to amp up the horror (other examples include Stephen King’s Carrie and Max Brooks’ World War Z). Meg Cabot also likes the form, and Andy Weir’s The Martian is written as a collection of journal entries.

Subverting the novel is often a source for upset or discomfort, and so it makes sense that horror writers would look to the non-traditional

So far, we’re still near to conventional – assembling documents is still a means of telling a story. What about those books that really take advantage of the power of the novel and shake things up? One such example is S., a treasure hunt of a novel by J.J. Abrams and Doug Dorst, which is really two books in one. We have a conventional novel, Ship of Theseus, which is full of mysteries. The main attraction, though, is the adventures of Jen and Eric, two young students who obtained the book and are looking to uncover its secrets. They tell their story through handwritten notes scribbled in the book’s margins, postcards and letters, and it creates that feeling of experiencing someone else’s world.

Subverting the novel is often a source for upset or discomfort, and so it makes sense that horror writers would look to the non-traditional. There’s no better example than Mark Z. Danielewski’s House of Leaves. I’m not going to try and explain the plot, but it essentially tells of a haunting and forces you to question what is real and what isn’t, and it requires real patience to get through. The confusion slips into the footnotes and the margins, with words being printed at all angles, over other words and taking up space in increasingly bizarre ways. It’s a huge struggle, but I’ve never read a book like this since.

For as long as we’ve had books, authors have attempted to subvert the format of the novel, resulting in some genuinely interesting works

I’m going to turn to romance for the final few examples. David Levithan’s The Lover’s Dictionary is a charming book, which mixes the chronicle of a romantic relationship with the format of a dictionary. A series of random words from A to Z representing something about the protagonist’s most recent relationship, from the highs to the somewhat painful lows. It’s a quick read that manages to be very witty and deeply sad at points. By breaking down the experience into key scenes and feelings, it’s a raw read that really captures what being in love feels like. There’s nothing particularly new in the narrative, but the format makes it feel like nothing you’ve ever read before.

A final, almost cyclical book, is Nick Bantock’s Griffin & Sabine. It is once again based around documents, charting the relationship of the titular duo, but it steers clear of presenting them in a novel form – instead, Bantock’s artwork brings these documents to life. As you begin, we see the front of postcards, and turning the page reveals the correspondence of the back. As their relationship progresses, the postcards become letters, all of which are contained in envelopes within the book. It’s a really inspired way of conveying this story, and the book is an absolute piece of art in itself.

For as long as we’ve had books, authors have attempted to subvert the format of the novel, resulting in some genuinely interesting works. Seek them out and give them a go – sometimes, a non-traditional book could be exactly what you are looking for. 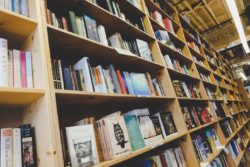 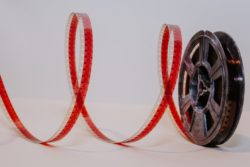