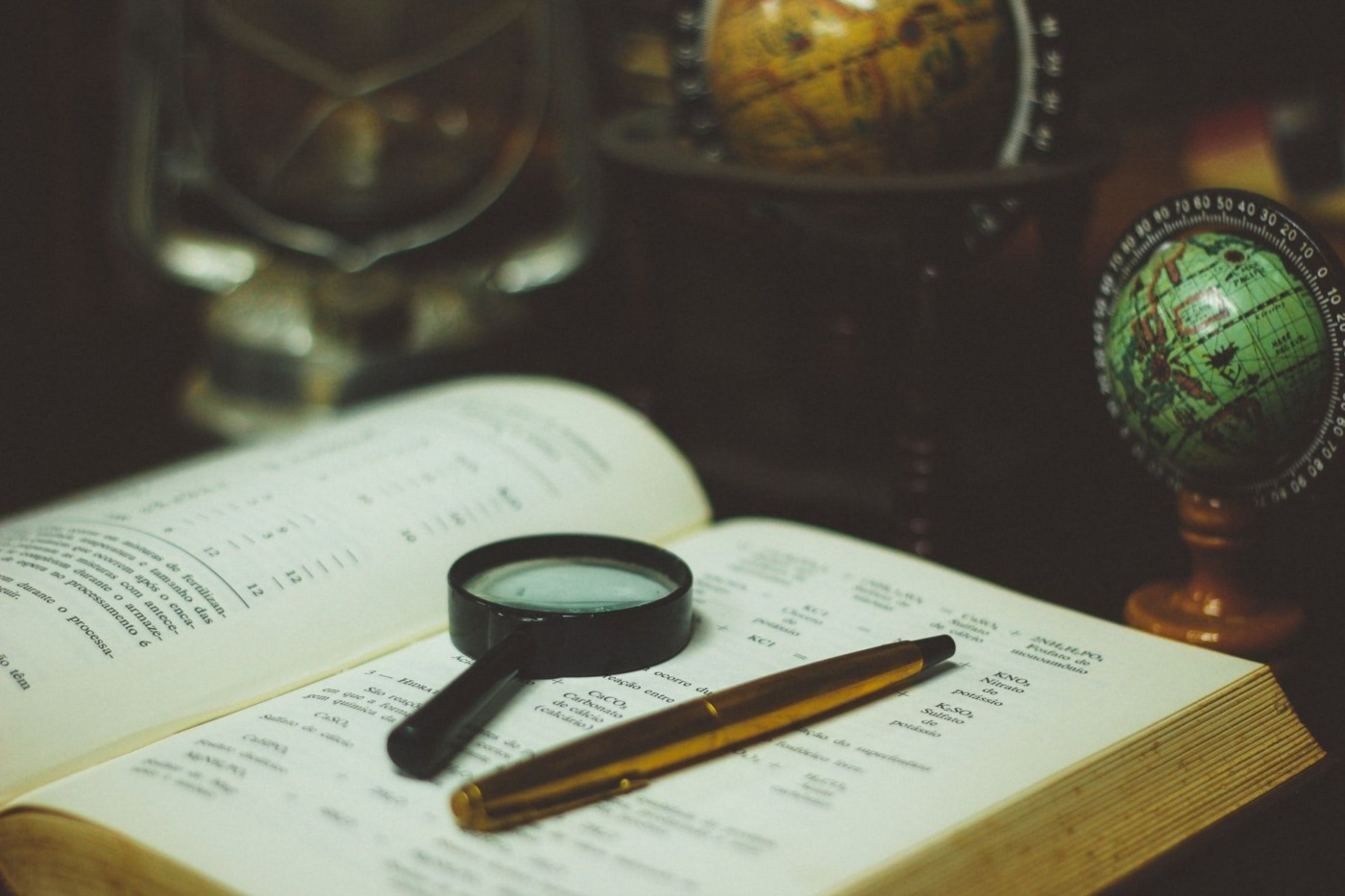 In order to pass the time during lockdown, I’m writing another book. They are a set of murder mysteries, but I wanted to spice them up with some variety – so, I’m writing what is known as ‘inverted mystery’, one of crime fiction’s most curious subgenres.

The inverted mystery format deals with a crime being committed, but there are certain differences from a traditional mystery. The reader is typically aware of who the criminal is, and often sees the crime being committed. As we are aware of all these details, the narrative tension shifts from discovering ‘whodunit’ to how the detective will catch the criminal – hence, the genre’s popular name of ‘howcatchem.’

R. Austin Freeman claimed to have invented the inverted mystery in his 1912 collection The Singing Bone. He observed how “the reader would be so occupied with the crime that he would overlook the evidence. And so it turned out. The second part, which described the investigation of the crime, had to most readers the effects of new matter.” The mystery is exactly why the crime was committed.

There have been books that followed murderers committing their crimes before 1912. Fyodor Dostoevsky’s Crime and Punishment is the major example, although the novel is more concerned with main character Rodion Raskolnikov’s mental state before and after the crime.

However, in numerical terms, the genre never really achieved mainstream literary popularity. One reason is that it’s really hard to write

There are numerous other examples of the subgenre, of which Malice Afterthought is the most famous. It reveals the murderer’s identity in the first line, following a physician who kills his wife to escape his loveless marriage and marry a rich woman. A number of the Lord Peter Wimsey novels are essentially inverted mysteries – in both Unnatural Death and Strong Poison, there’s only really one suspect, and they are more concerned with that person’s motive to commit the crime.

It was on TV that the form really hit its peak, and that was down to one hugely successful detective show. Columbo, one of the greatest TV shows ever aired,  pitted Peter Falk’s detective (based on Crime and Punishment’s Petrovich) against celebrity guest murderers, and he always found a way to crack the case. The show is incredibly clever and, because of the rules of the format, spends a lot of time on character work. I really recommend it if you haven’t seen it before. Check out the one with Dick Van Dyke – it’s an absolute classic. Past Columbo, a number of other crime shows did occasional inverted episodes: Murder, She Wrote and Monk have some good ones, and Luther is highly inspired by the format.

However, in numerical terms, the genre never really achieved mainstream literary popularity. One reason is that it’s really hard to write. In a traditional murder mystery, you need to come up with a puzzle that is hard but not impossible to solve, playing fair by your readers and your detective. An inverted mystery requires that puzzle, only for you to reveal it, and you need to come up with a genius clue that can sink your criminal’s schemes. It’s a hard challenge – there’s a reason that, over 30 years, they only made 69 episodes of Columbo. If you don’t get the balance right, your reader will be underwhelmed – the evidence is a major crux of the resolution.

I’ve needed to plot a lot more than usual to ensure every clue is in the place I need it to be, and I spent a lot of the narrative inside the head of my killer

Another reason is that they’re hard to pitch. A murder mystery in which you know the killer from chapter one is a tough thing to sell because, for many readers, asking whether a criminal will be caught is less gripping than trying to figure out who the criminal is. An engaging inverse mystery requires a lot of focus to get the most out of it, and a reader really needs to be invested in the entire scenario, not just the outcome.

Another difficult point is that we’re typically encouraged to align with the murderer, seeing them justify their crimes. But, even with the usual horrible victim (blackmailers are normally the most common), it can be a hard bridge for some readers to cross.

It is a shame this form is under-utilised, because it’s great fun to write. My inverted mystery, ‘Portrait of Death’, deals with an artist killing a blackmailer (told you), and I’ve had to change up my writing. I’ve needed to plot a lot more than usual to ensure every clue is in the place I need it to be, and I spent a lot of the narrative inside the head of my killer. It’s incredible how devious you get to be, planning the perfect murder. It’s definitely a challenge, but if you’re a writer, give an inverted mystery a go – you may be very pleased with the end result. 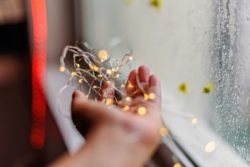 Fyodor Dostoevsky predicted Tumblr in his novel ‘The Idiot’