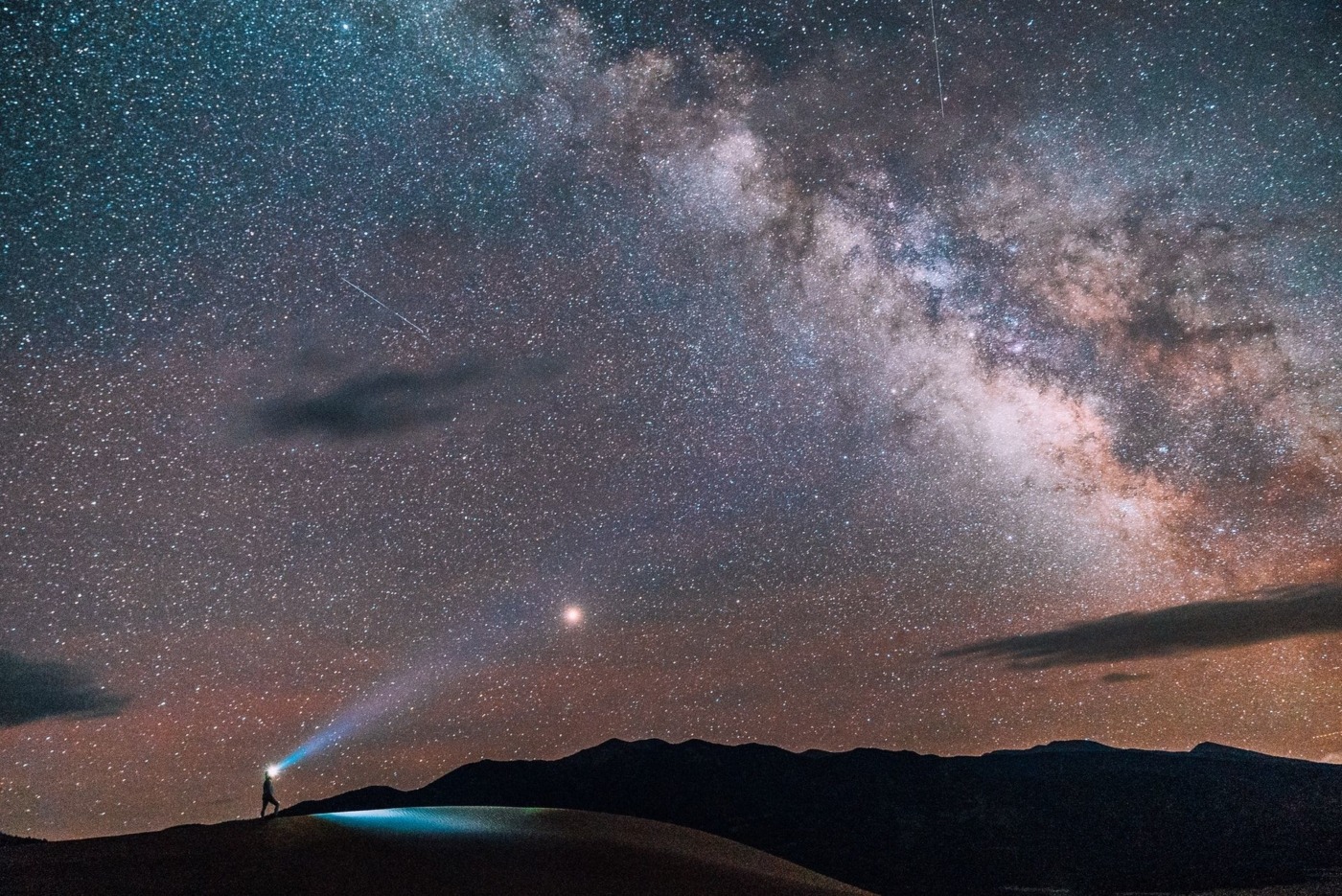 Aristotle and Dante Discover the Secrets of the Universe, are there many books with such an enchanting title? Then you see how pretty the cover is, and there’s no choice but to read. Yet, what I didn’t expect was for it to be just as amazing on the inside as it was on the outside, if not more so.

There had been a lot of hype for this book online, and usually I am wary of these books for fear they might be overhyped, but Ari and Dante (as it’s referred to in short) was a welcome surprise. Benjamin Alire Sáenz is not just an author but also a poet, and in Ari and Dante this shows, with the whole story having a slightly ornate feel to it.

In more than one moment when reading this novel, I found myself tearing up from all sorts of emotions: happiness, frustration, sadness, or simply tears at the sheer beauty of the scenes portrayed. On one page you’ll find yourself wiping tears from your cheeks, then the next you’ll be grinning from ear to ear. There’s a bit of something for everyone in this and it’s bound to fill your heart with all sorts of feelings.

Sáenz explores the theme of sexuality throughout the novel, portraying what it can be like to be a teenager who is scared of what he really feels

Ari and Dante is a coming-of-age, young adult, LGBTQ+ novel, telling the story of two boys who form an unlikely friendship. It deals with themes of race and ethnicity, sexuality and general teenage problems of understanding oneself.

The story is told from Ari’s perspective. He’s a quiet, introverted boy with few real friends, full of self-doubt and with an unusual family life. Then one summer he meets the wonderful Dante, who is almost his complete opposite. Dante Quintana is carefree, sure of himself and one of those people who sees everyone and everything in the world in the best light possible – apart from shoes, he hates shoes. They each bring out a new side to one another, with Dante showing Ari the wonders of the little things in life, revelling in art and adventure.

The story spans the course of about a year, beginning with the two boys spending their summer together, learning about each other and developing a bond that seems unbreakable. “Why was it that some guys had tears in them and some had none at all? Different boys lived by different rules.” This quotation perfectly encapsulates the relationship between the two: they aren’t the same but that’s okay, they accept and love each other for who they are. Their quirks only bring them closer together.

Sáenz explores the theme of sexuality throughout the novel, portraying what it can be like to be a teenager who is scared of what he really feels. “Please don’t hate me,” is what Dante says he’ll tell his father when he comes out to him. Words such as these present the harsh reality of what it’s like to be gay, even to this day, in our society, which really hits hard. There is also happiness though, as Dante’s confidence only blossoms and brings out a vigour in Ari that even he didn’t know he possessed. In one way or another, they both give each other strength.

The writing is spectacular, making for an easy read and ensuring that you don’t want to put the book down even for a second. It only took me two days to read and I’m already looking to reread it as soon as I get the chance. The dialogue is funny and engaging, with the two boys bantering back and forth easily. The chemistry on the page is undeniable, with the elegant dialogue and prose demonstrating this often: “‘That’s a very Dante question,’ I said. ‘That’s a very Ari answer,’ he said.”

As I mentioned, the book made me cry multiple times. Maybe it’s lockdown making me more emotional than usual but I don’t tend to cry at books, so this was more moving than most. Ari and Dante shows that there’s always hope, and where there’s hope, there’s possibility.

If there’s one book you should read this year, I’d recommend this one hundred percent. It’ll leave an impact you never expected and leave you wondering about the true meaning of love. And who could forget, of course, the ever important question: when will you truly discover the secrets of the universe?