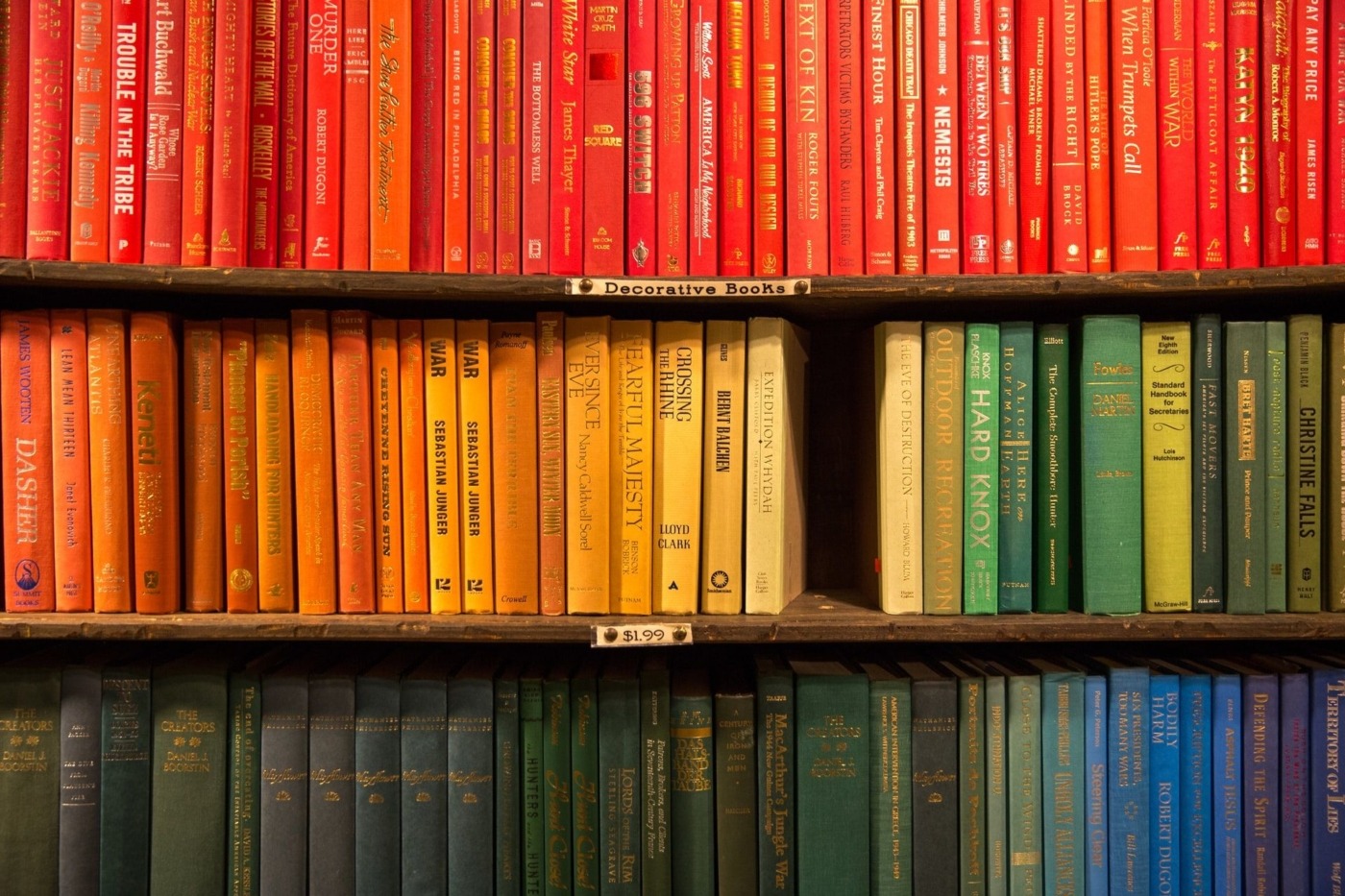 With in-person events cancelled this Pride Month, it’s the perfect time to appreciate some LGBTQIA+ themed fiction. Here are my top six YA novels with great queer representation.

First on my list is The Miseducation of Cameron Post, by Emily M. Danforth, which explores the challenges of growing up as a lesbian in a sleepy, traditional town in Montana in the 1990s. Cameron knows that kissing her best friend is wrong, even though nobody’s ever told her so. Tackling both internalized and explicit homophobia, self-harm and the horrific practice of conversion therapy, it isn’t an easy read, but it’s an important and powerful one. For YA, its length and pace is unusual, reading more like literary fiction. In particular, the brilliant characterisation and emotional depths to every single character (including the ‘bad’ ones) is remarkable. Danforth has penned a beautiful portrait of what it is to grow up gay in a world where being gay simply doesn’t exist.

Aristotle and Dante Discover the Secrets of the Universe

In YA novels, LGBT+ representation tends to be very white and decidedly middle-class, ignoring the multifaceted challenges that face those part of more than one oppressed community. With Aristotle and Dante Discover the Secrets of the Universe, Benjamin Alire Saenz brings a new dimension to the typical ‘gay teen struggles to find himself’ novel. Aristotle and Dante are two Mexican-American teenagers struggling to grow up and find themselves amid the confusion of ethnic identity, sexuality and complex family situations. As a white queer woman, it’s been relatively easy for me to find support and a community I feel part of. This novel opened my eyes to perspectives I had never considered, like the alienating feeling of not fitting in with any of your identities.

The Art of Being Normal

Another notable absence from LGBT+ fiction are identities beyond the L and the G. Trans representation in particular is still pretty rare, and Kate, the protagonist of Lisa Williamson’s The Art of Being Normal, was the first transgender character I ever came across. I was hesitant about including this book on my list, because on reflection, there are many serious problems with the representation in it. The main character is addressed with he/him pronouns for the majority of the novel, and there’s very much a narrative of her being ‘a boy who wants to be a girl’.

Perhaps this partly comes from the issues with a cisgender author writing a trans character, although Williamson has worked with trans teenagers at the Gender Identity Development service, perhaps making her work better informed than some of its predecessors. Despite these flaws, it still does a decent job of portraying some of the struggles faced by young people coming to terms with their identity in front of those around them, and its popularity has certainly introduced a variety of readers, including myself, to a trans character portrayed in a positive light.

Sometimes the best LGBT+ representation comes in books where it isn’t the main theme, particularly given the recent surge in ‘teen issues’ books. Every character is on a ‘journey to discover themselves’, and realising that they’re part of the LGBT+ community is always a struggle. Clariel is a dark fantasy YA novel written by Garth Nix as a prequel to his Old Kingdom series. There’s sorcery, dark magic, adventure and a powerful female protagonist.

It’s rare to find asexual representation in literature, and even rarer to see aromantic characters. I don’t think this is an affliction unique to YA, but it’s certainly harder to find books that don’t feature love triangles, an irresistible but dangerous attraction, a breakup that ruins that protagonist’s life or at the very least some explosive sex. It all gets rather tiring. And when there is a character that could be seen as ace, they’ve invariably endured some form of trauma, are termed as ‘broken’, and just need the right person to come and ‘fix’ them. I love Clariel for being confidently asexual. She’s not conflicted or confused, and she doesn’t see it as something wrong with her. It isn’t a plot device. She’s not presented as a human robot. She’s asexual and she gets on with being awesome.

Another book which doesn’t spotlight the main character’s sexuality is More Than This, by Patrick Ness. Seth happens to have a boyfriend, but it’s not his defining character trait, and it’s not a book about being gay. Instead, it’s a classic Ness combination of a dystopian and coming of age novel, exploring the universal young people’s yearning for there to be ‘more than this’ world and its injustice.

Finally, I have to mention Radio Silence by Alice Oseman, a novel that I personally really connected to. Finally, a YA novel that realises that not every boy-girl friendship is either relationship-in-waiting or an unrequited crush, and features a cast of characters of different sexualities who aren’t reduced to those sexualities. And it contains what is perhaps the quote I could most relate to from any YA novel: “I was going to be happy. Wasn’t I? I was. Uni, job, money, happiness. That’s what you do. That’s the formula. Everyone knows that. I knew that.”

Frances is Head Girl, gets top grades, is destined for Cambridge, and is one of those annoying people who seem perfect in every way. And yet she isn’t happy with the path to ‘success’ that has been laid out for her. It’s a book about learning to live life for yourself, about being yourself (and learning who that is), about the power of friendship. About the importance of art, and things beyond academia.