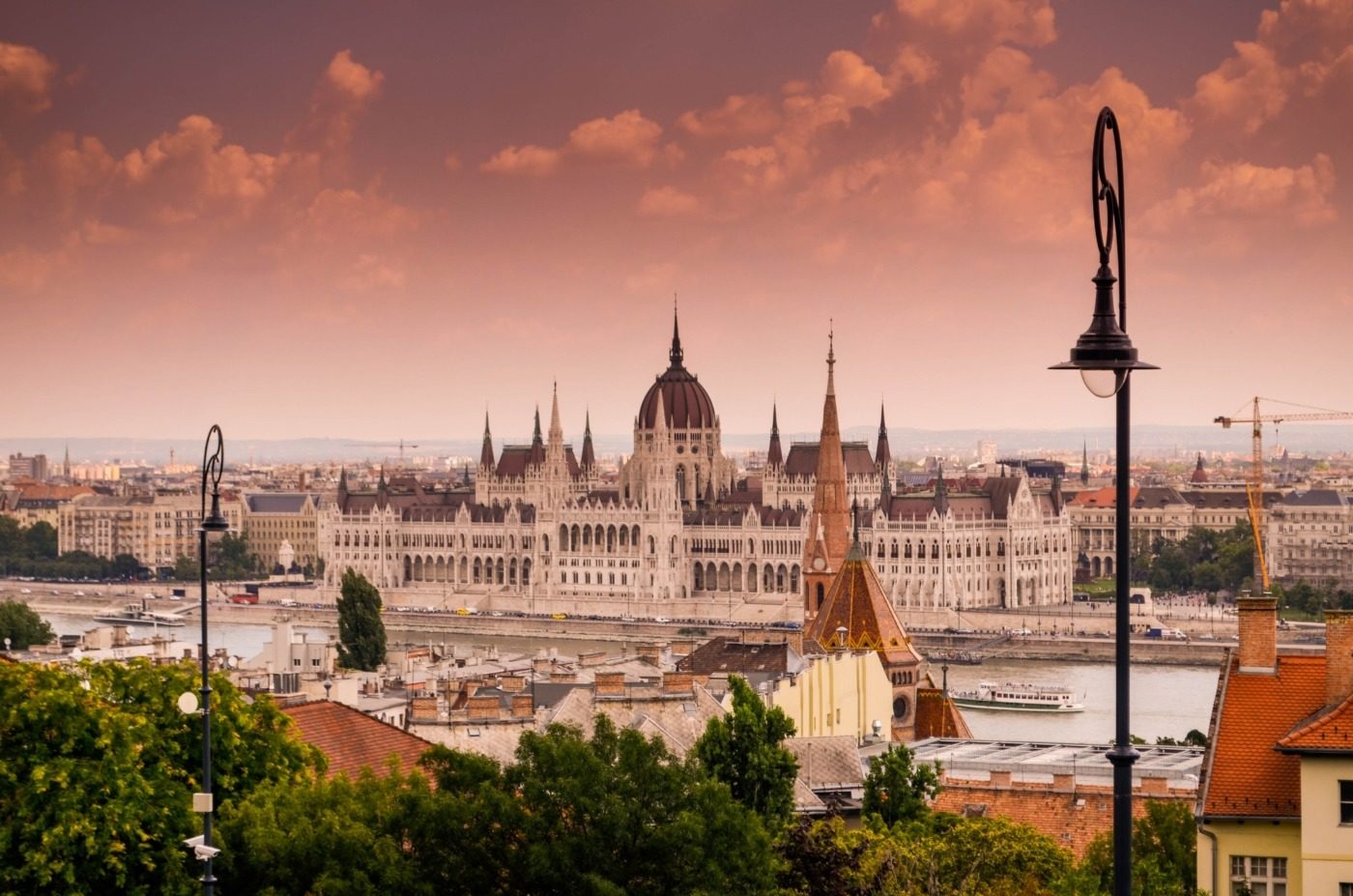 How are trans rights under threat in Hungary?

Just weeks after the LGBT community celebrated Germany’s ban on conversion therapy for minors, the fight for their rights suffered a major setback. On 19th May, the Hungarian government, led by Viktor Orban, voted in favour of a bill that now makes it impossible for an individual to change their legal gender. The bill passed by an overwhelming majority, with only fifty-six members of parliament voting against it.

The bill, known as Section 33, effectively invalidates the existence of transgender people. The law states that there is no difference between biological sex and gender, as gender is defined as ‘biological sex based on primary sex characteristics and chromosomes’. Consequently, the law does not recognise gender as a spectrum, as many people now perceive it, but as something static and unable to be changed.

Arguably, this new bill may be seen as being a long time coming. Until 2016, the process individuals would have to undertake to legally change their gender was quite straightforward. However, in the last few years, authorities have displayed a growing reluctance to implement this law. This consequently created a backlog of people waiting to have their applications to change their gender accepted. It has been reported that this backlog became so great that some applicants have been waiting for a year or more to hear back from authorities.

The discourse Orban’s government has led around the lives of LGBT people has gradually become more hostile in recent years. Previously, their condemnation of the community has been much more subtle: the government endorsed what it called “traditional values” and it would often highlight the benefits of specifically heterosexual marriage. In the last two years, their language became more explicitly condemning and discriminatory. They even once went as far to describe homosexuality as paedophilia. For such attitudes to bleed into the legal system may therefore be seen as not a particular surprise as much as an unwelcome, backwards decision.

The ramifications to Hungarians who identify as transgender are vast and bleak. The trans community and trans activists alike are greatly concerned that section 33 will increase discrimination towards the LGBTQ+ community as a whole as well as transphobia. According to the Hungarian LGBT Alliance, the law will force transgender people to live with documents that do not match their gender identity and gender presentation. They commented that if this is the case, it would expose trans people to “potential discrimination in employment, housing, access to goods and services, and official procedures.”

Hungarians are required to show a form of ID for various day-to-day tasks such as renting a bike or picking up a parcel. It is also required if someone is stopped by the police. If a transgender person were to offer ID that did not match their identity and appearance, they would essentially be forced to come out to a stranger. This has the potential to open them up to being a target for transphobia and other forms of harassment.

There would also be limited scope for Hungarians to find loopholes through which they could change their legally recognised gender. In Hungary, there is an official register of allowed names and this register specifies whether a name is for a man or a woman, so no unisex names exist. As a result, a transgender person would not be able to change their name without giving their identity as a trans person away.

With attitudes to transgender people becoming so hostile, many are expected to leave Hungary for another country where they could live as their preferred gender freely. At the same time, it may not allow them to legally change their gender on arrival as this is a procedure often available only for citizens and not immigrants. A legal transition would only be possible if someone became a citizen, which would only be possible after six to ten years, and revoke their Hungarian citizenship.

However, not every trans person will be able to make that decision. If they cannot afford to emigrate to somewhere else, they will be forced to remain in Hungary and subject to transphobia, or forced to be recognised as the gender they were assigned at birth. It is also not known what would happen to those who have already legally changed their gender. Some believe it is unlikely that the authorities will go after them, others see it as more than possible.

However, given the nature of Section 33, there are possibilities for the new law to be challenged. According to Dunja Mijatovic, the commissioner for human rights in the council of Europe, the new law contravenes “human rights standards and the case law of the European Court of Human Rights”. It breaches both the international and regional human rights standards which stipulate that transgender people should be able to obtain legal recognition of their preferred gender through procedures that should be quick, accessible and transparent. In fact, this would prove that the Hungarian government was violating human rights even before Section 33 was brought in. The backlog of applications that has built up in the last few years proves that procedures were certainly not quick or transparent.

In addition, human rights laws also specify that transgender people must be able to obtain documents reflecting their gender identity. As well as this, they should be able to obtain documents without having to satisfy criteria that in themselves violate human rights. Section 33 violates this principle as well since it prohibits transgender people from having documents with their true gender identity on them. Also, by failing to do this, it also violates their right to privacy since it forces them out every time they have to show proof of their ID.

Because Section 33 violates these rights in so many ways, it could be challenged by either the Hungarian Supreme Court or the European Court of Human Rights. However, this is likely to be an extensive, lengthy process that could take years to come to fruition. It won’t prevent any damage in the short and medium term to the transgender community in Hungary, even if it does restore a sense of fairness and dignity in the long term. In addition, some European Union MEPs have formally condemned the implementation of the law as ‘intentional abuse’. They have called for the EU to formally intervene and take action against the Hungarian government.

Other organisations can and have pledged to take action against the Government, including the not for profit non-governmental organisation Amnesty International. At the end of May, they announced that they were calling on the Hungarian Human Commissioner for Fundamental Rights to reject the validity of the legislation and prevent it from taking hold.

Intervention against a law described by many as ‘evil’ is vital in order to prevent the violation of human rights and the growth of transphobia in Hungary. Even more insidiously, Orban has taken advantage of the coronavirus crisis not only to seize power indefinitely but to pass laws like Section 33 at a time where it could slip through the net and go unnoticed. Transgender Hungarians deserve better than to be governed by a political class that invalidates their very existence and makes their country a dangerous place for them to live.

Gallery image with caption: Male eating disorders: how can we raise awareness?

Gallery image with caption: You clap for me now: how should the UK reconsider attitudes towards migrant workers? 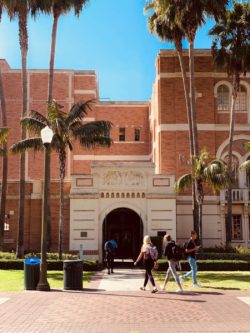 Gallery image with caption: A year on from the Varsity Blues Scandal: what has changed?