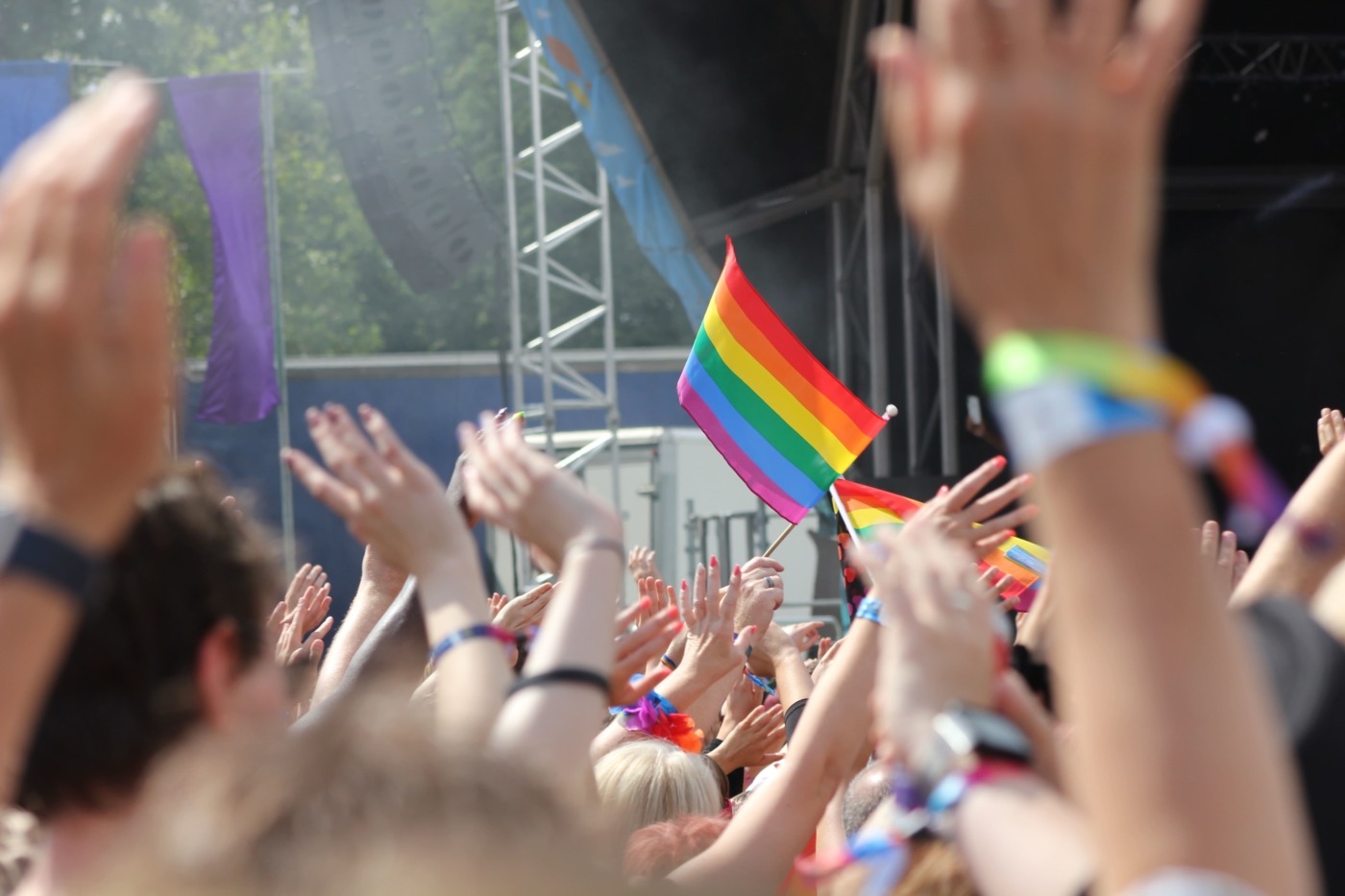 Early in May, the German government passed a law that proved to be a landmark moment in the country for the fight for LGBTQ+ rights. The law banned conversion therapy for under 18s – any practitioner claiming to be able to change a minor’s sexual orientation or gender identity can be punished with a €30,000 fine (around £26,000) or a year in prison. In addition, parents and legal guardians can also be punished for making their child go through conversion therapy by means of deception, coercion or threat.

Conversion therapy has also been banned in Switzerland and various South American countries including Brazil and Ecuador, as well as parts of Australia, Canada, Spain and the USA.

The phrase ‘conversion therapy’ is one many people have heard of, but what does it actually mean? What does the process of trying to change someone’s sexual orientation involve? What is the UK’s legal stance towards it?

Conversion therapy is the most common term (it is sometimes also known as “cure” therapy or reparative therapy) for any form of treatment which aims to alter someone’s sexuality. Though it is most frequently associated with gay or lesbian people, bisexual people may have also received it and it may also be used to suppress a person’s gender identity when their gender doesn’t match the one they were assigned at birth.

In fact, many experts don’t consider conversion therapy ‘therapy’ at all. They argue that describing it as therapy is misleading because there is no scientific basis for it. It is not unusual for them to go as far as labelling it pseudoscience.

Many experts don’t consider conversion therapy ‘therapy’ at all

Likewise, it is sometimes the case that people offering conversion therapy aren’t licensed mental health professionals, although some are. Instead, they might be religious officials or apparently self taught. It is not unusual for people who practice it to claim they have changed their own sexual orientation.

Indeed, some elements of conversion therapy aren’t what would typically be expected from traditional therapy at all. It is common for the practice to involve some form of talking therapy and possibly psychoanalysis but there is often a religious basis to it, especially since over half of providers of conversion therapy are faith groups. Prayer is consequently a common feature, sometimes even exorcisms. In spite of this, measures taken to ‘cure’ someone of their sexuality can become even more extreme through the use of hypnosis and aversion therapy (inflicting pain to create a negative association between such pain and fantasies about same sex relationships). This aversion therapy comes in a variety of forms, sometimes as simple as snapping an elastic band on the wrist when homosexual thoughts occur. Alternatively, it could be more extreme, such as electroshock treatment. In 2018, then Equalities Minister Penny Mordaunt mentioned ‘corrective rape’ sometimes being a part of conversion therapy. Because it is not a mainstream psychological treatment, it is unregulated and there are no professional guidelines on how it should be conducted.

Over half of providers of conversion therapy are faith groups

According to Huma Munshi, the Equality Improvement Manager at mental health Mind, conversion therapy is based on ‘intolerant, inaccurate and outdated assumptions about gender and sexual orientation’. There is also a significant lack of research that proves it is safe. Any studies that suggest otherwise lack validity and only provide ‘anecdotal’ evidence.

The psychological impact on individuals who have gone through conversion therapy is also frequently more often negative than positive. Feelings of isolation and low self-esteem are common, but a 2018 survey by the Ozanne Foundation (a charity supporting the acceptance of LGBTQ+ people in faith groups) revealed that over half of conversion therapy patients had suffered mental health issues as a result and a third had attempted suicide. Munshi has also pointed out that LGBTQ+ people are already more likely to experience mental health problems – while it could create new problems, it is also possible that it could exacerbate pre-existing mental health conditions. This may be especially true for LGBT people who are part of faith groups and may struggle to reconcile their sexuality with their faith that frequently condemns it. Conversion therapy therefore becomes an accessible and convenient option for them to move past the difficult emotions – fear, confusion, anxiety, loneliness – they experience.

The danger of conversion therapy is recognised by the NHS and all major counselling and psychotherapy bodies. In 2009, they collectively signed a Memorandum of Understanding to confirm that they have adopted the stance that the practice is harmful. In the same year, the Royal College of Psychiatrists branded the practice ‘exploitative’. Since it is not on the NHS, practitioners can profit financially from treating a supposed illness which doesn’t exist. Regardless, anyone found practicing conversion therapy in the country will consequently be struck off. The Church of England has also denounced the practice and called for a ban after a decision to adopt such a stance was taken in 2017.

Regardless, conversion therapy still hasn’t been made illegal in the UK and consequently it still happens. In July 2018, a national survey of 108,000 gay and lesbian people found that 2% of them had been through conversion therapy and a further 5% had been offered it. That amounts to at least 2,160 people who have gone through a process of attempting to make themselves straight.

At the same time that the survey was published, Theresa May’s government created a 75-point plan to improve the lives of LGBTQ+ people in the UK. Part of that plan involved a proposed ban of gay conversion therapy. A year later, it was confirmed that a formal consultation was ‘on its way’.

However, nearly two years on from the initial proposal, that consultation has still not materialised. There was no mention of it in the Conservative Party’s manifesto for the General Election last December. When questioned on the matter, current Equalities Minister Kemi Badenoch described conversion therapy as ‘a very complex issue’.

Worse still, a report by the National Secular Society revealed that many providers of conversion therapy in the UK have charitable status. Among them are the Northern Ireland based Core Issues Trust, an organisation which provides what they describe as ‘change oriented therapy’ – conversion therapy in all but name. In 2017, the Liverpool Echo published an expose on a Pentecostal church in Anfield, Mountain of Fire and Miracles, that offers a ‘cure’ programme involving prayer and three days without food and water. Going so long without fluids could be dangerous, even potentially fatal. The church is also registered with the Charity Commission as ‘the advancement of religion’ is legally recognised as a charitable purpose. With their charitable status, the Core Issues Trust and Mountain of Fire and Miracles have access to tax breaks and extra funding via Gift Aid.

The UK is lagging behind other countries in terms of its stance on conversion therapy. It is condoned both by the legal system and the charity system. In the midst of a pandemic, it is all too possible that the issue may fall by the wayside. It is imperative that Boris Johnson’s government finish the work that Theresa May’s administration started, so that a dangerous and outdated practice can be eradicated for good.