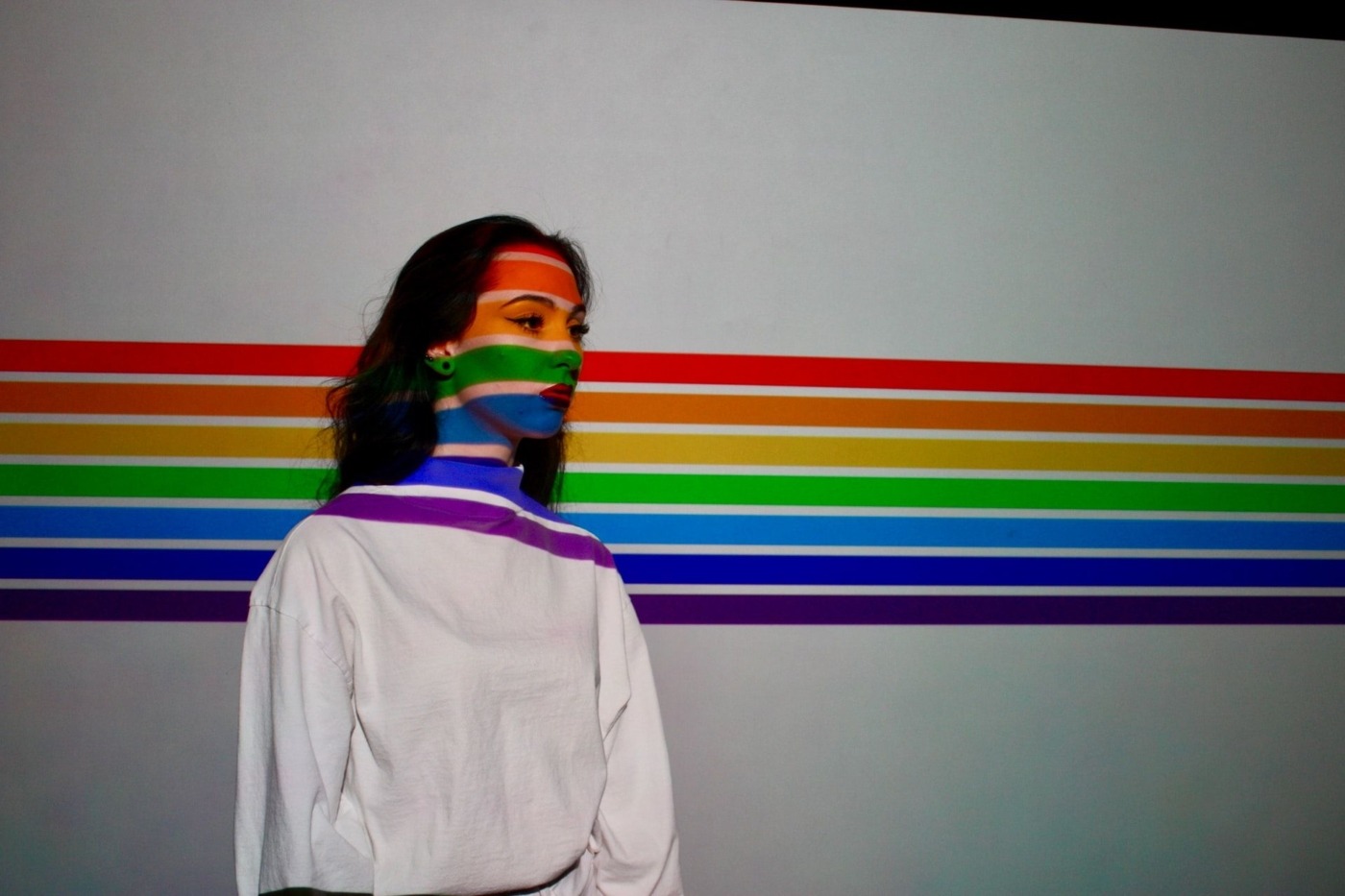 Censorship has been around for almost as long as the written word. The most notably censored books throughout the years may evoke titles like Vladimir Nabokov’s Lolita and J.D. Salinger’s The Catcher in the Rye. However, in the past few decades, censorship of children’s books has increasingly become about preventing children from accessing information about topics that are not part of a “traditional”, conservative worldview.

Unsurprisingly, the US is a country that has a real problem with the censorship of LGBT+ children’s books. Intense pressure is increasingly being put on schools and libraries across the country to remove children’s books with LGBT+ themes, characters and messages, with these titles making up 80% of the most challenged books last year.

The justification behind those campaigning for increasing censorship of children’s books is that schools and libraries should not “put books in a child’s hand that require discussion.”

This statement is problematic in so many ways. Not only does it assume that heteronormative gender roles, relationships and families are the norm – it suggests that they should be pushed onto children as the only option. The associations that are pushing for LGBT+ books to be removed are also stifling free speech in an incredibly harmful way. They are saying that children have no right to knowledge and that they are unwilling to engage in a conversation with their children about these topics. Also, why is it assumed that children will find LGBT+ characters so confusing?

It’s sad to think that we live in a society in which heteronormative gender roles and relationships are pushed to the extent that anything else is deemed an alternative rather than the norm.

A title that has topped the American Library Association’s annual list of most challenged books consistently since 2015 is Alex Gino’s George. This is a novel about a transgender girl who struggles to be herself and is a standout in the real limited amount of children’s fiction about transgender children. It was criticised for “sexual references” and for promoting something that was too different to a “traditional family structure”, whatever that means.

Other banned LGBT children’s books included John Oliver’s A Day in the Life of Marlon Bundo which was written in protest of US Vice President Mike Pence’s children’s book by his daughter about a rabbit. This was criticised because it was seen to “pollute the morals of its readers.” This is such a dangerous suggestion. Arguing that a book about LGBT+ characters and themes are immoral implies that US society and its institutions are still uncomfortable with embracing LGBT+ people more widely.

The fact that children’s books are only deemed acceptable if they promote a hegemonic conservative image of the nuclear family is a move back to the 1950s. Children’s literature is supposed to educate, inspire and spark fascination. For children who may be transitioning, have grown up in households with same-sex parents and are LGBT+ themselves – the books that they read throughout childhood should represent them and help to validate their sense of selfhood.

In response to the banned books, 40 groups in America including Planned Parenthood made a statement, arguing that these books can help LGBT+ children because it “reinforces their sense of self-worth and helps them overcome the experience of and feelings associated with social marginalisation.”

This is an incredibly important aspect of LGBT+ children’s books as they help give an identity and a sense of normality to children who may be experiencing these feelings. Otherwise they may feel isolated and unrepresented in traditional books. Reading books like this in early childhood can help validate these feelings so they don’t struggle with their identity.

LGBT+ children’s books aren’t just beneficial to LGBT+ children either. It’s just as important for all children to see these characters and themes in their texts, so they appreciate that it is normal, a part of everyday life and understand something that they may not have interacted with early on in their socialisation.

In the UK, the Book Trust celebrates children’s books that explore LGBT+ themes and characters, including many of the banned books on the US list, such as Justin Richardson and Peter Parnell’s And Tango Makes Three. They say “it’s so important that little ones grow up and see their type of family-set up reflected in the books you share with them.” For children growing up in households that aren’t a traditional nuclear family, it can be upsetting and devaluing to their identity to not see themselves represented.

It’s clear that the censorship of LGBT+ children’s books is an issue around the world. In Hong Kong last year, the government removed ten LGBT children’s books from libraries and put them in closed areas. In Canada, a graphic novel which featured a minor story about two boys kissing was taken out of primary school libraries because it was deemed “too mature.”

We all have a responsibility to put pressure on institutions across the world that try to censor these books. If we can encourage children to read them, it will lead to a greater acceptance of LGBT+ people and themes, which will only have a positive impact later on down the line.