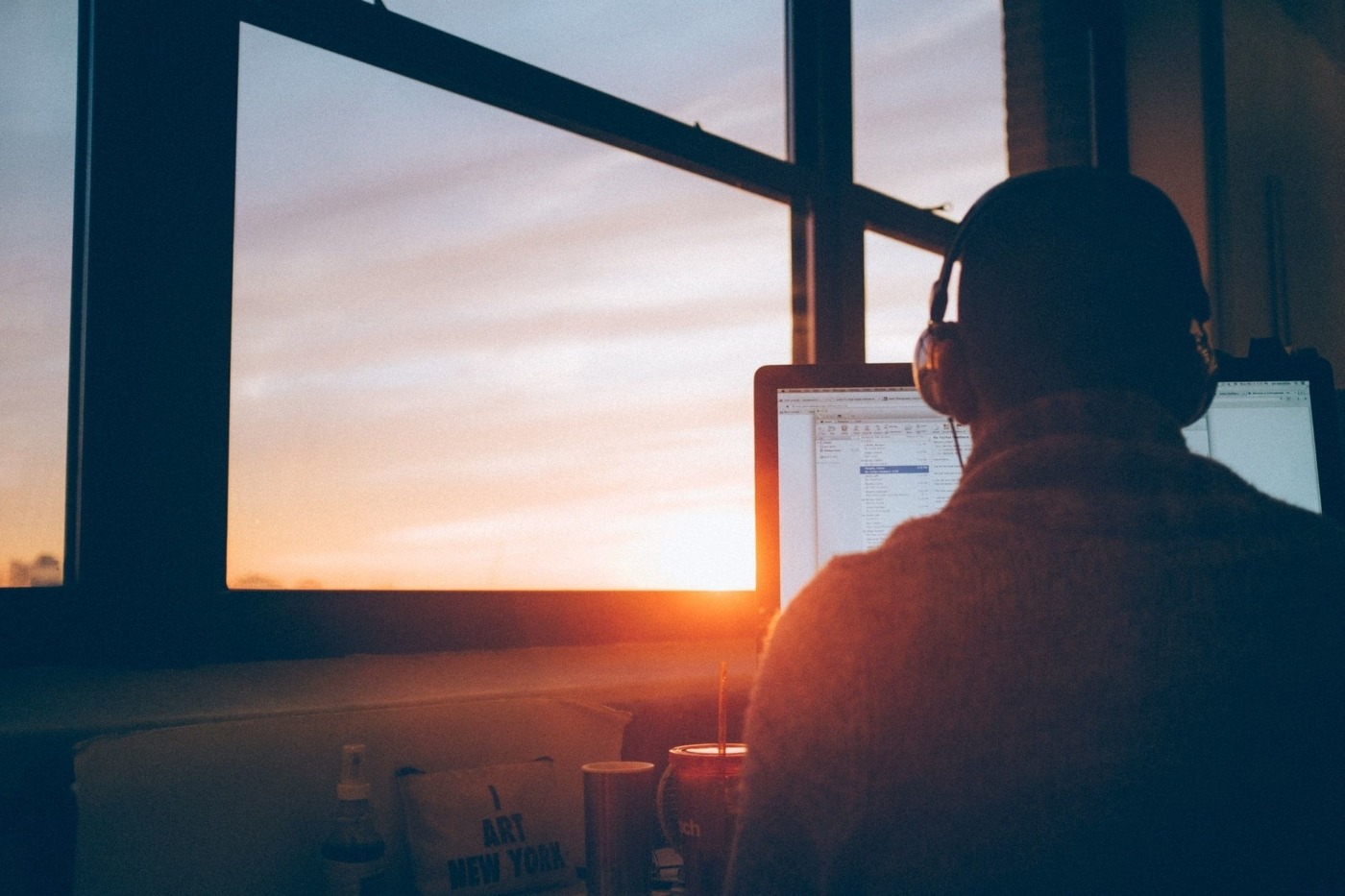 I’ve written before about how the literary world always makes me feel truly at ease. It has taken an immense amount of time and energy to feel that way, with literary locations often being stumbled across purely through coincidence. Once those locations have been found, it is so important to hold them dear. In an uncertain world, places that provide clarity and joy are essential. One of those locations has to be the Cambridge Literary Festival.

Established in 2003 as Wordfest, the festival has since evolved to be a highly successful, staple part of Cambridge’s cultural scene. Now held twice a year – one in spring, the other in winter – it is host to a wide range of events to suit all ages. From up-and-coming children’s authors to established fiction writers, debates on the nation’s future to an hour of comedy, the variety of events makes their festival programme an essential read. I remember attending many events as a child and have since enjoyed going along as an adult.

It is somewhere I can be sure to find brilliance and intelligence. At their Spring Festival last year, I was pleased to attend five events; discussions included the British Empire’s influence in the Brexit vote, the fight for gender equality and the growth of identity politics. At every event, my mind was expanded. There is little more exciting – for me at least – than an argument that makes you consider a topic differently. Within each conversation is an innate desire to learn more, which is complimented by brilliant questions from the floor. Though I was often too nervous to ask questions, I liked speaking to authors at their book signings, albeit for a few seconds. The volunteers, all of whom gave their time for free, were similarly fantastic.

In the time given to them, I’ve been deeply impressed by the rich range of online material

Unfortunately, I was unable to replicate that experience this spring for obvious reasons. I had been looking forward to the Spring Festival concluding my Easter break before returning to university, but, alas, it became clear that this was no longer going to happen. This was a great shame, though my sadness was soon replaced by pleasure that the festival would move online. Dubbed the Cambridge Listening Festival, the website would replicate the festival experience in virtual form. When so much of our discourse is based around furthering our own view, taking time to listen to the words of others can be no bad thing.

In the time given to them, I’ve been deeply impressed by the rich range of online material – I was particularly pleased with the archive events from past literary festivals. It was like they had predicted their festival this year would be hampered by the coronavirus pandemic. As such, an eclectic mix of podcasts are available to listen back on. I’m particularly looking forward to hearing Lucy Ellman, author of the Booker prize shortlisted Ducks, Newburyport. At over 1,000 pages, and written almost in one sentence, I’m intrigued to learn what compelled Ellman to write such a unique type of novel.

Similarly, I am a great fan of psychological thrillers, not least from Louise Doughty. I’m intrigued to hear what shaped the narrative of her latest work Platform Seven, particularly as the central character is, apparently, a ghost. Earlier this year, I deeply enjoyed reading Peter Pomerantsev’s This is Not Propaganda. Hearing his conversation after reading the book would, I’m sure, be deeply enlightening.

There have been elements to retain some of the running order from this year’s planned spring festival. Instead of guests coming up to Cambridge, conversations have been recorded online, with interviewees and interviewers able to communicate from the safety of their own homes. I listened (and contributed) to a live conversation between the New Statesman’s political editor Stephen Bush and the Labour MP David Lammy, where the latter’s new book Tribes was under discussion. Despite not having read the book, the talk helped to engage me in the key themes.

Nonetheless, for a pandemic that hit the world so quickly, the Cambridge Literary Festival team have responded brilliantly

I look forward to hearing Maya Goodfellow’s conversation on Hostile Environment: How Immigrants Became Scapegoats and A. C. Grayling discussing his book The Good State. As is evident, political books are a key part of the festival’s success, which, for a politico like myself, makes for perfect viewing (and reading).

As well as hearing old literary festival recordings and live streams, a number of new original podcasts have been created. Many new authors have been in conversation with the revered literary critic Alex Clark. Only four episodes have been recorded and already I am desperate to hear them. They include discussions with Hadley Freeman, the Guardian writer, about her autobiographical work House of Glass, which looks like a fascinating insight into the life of her grandmother.

An online experience can never be a full compensation for a festival held in person. The atmosphere is always slightly limited when watching from home rather than being in a hall with other people. The in-person questions and insights are completely different. Nonetheless, for a pandemic that hit the world so quickly, the Cambridge Literary Festival team have responded brilliantly.

Their curated collection of the best from their festivals, both in the past and present, are an inspiration to how organisations can overcome challenges. They will leave me amused and enlightened for many days and weeks to come. I will look, however, with even more pleasure and anticipation to their Winter Festival later this year. The online festival and the quality I know the real life festival will deliver will make the wait wholly worth it. 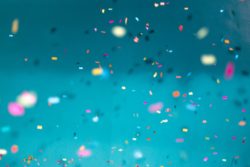