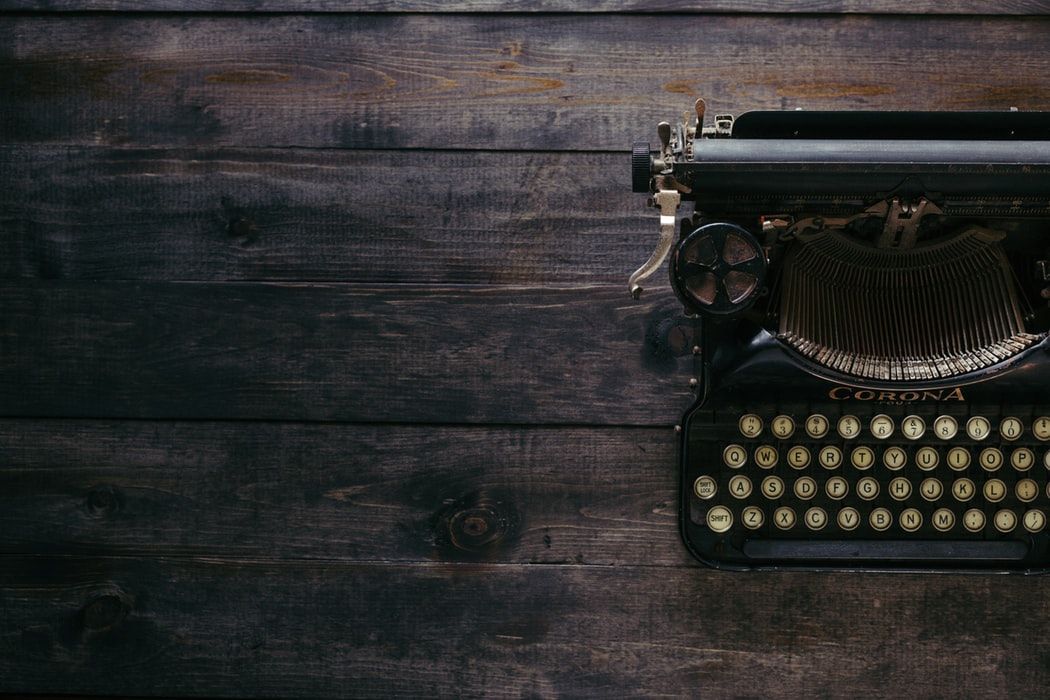 The book I would like to introduce you to is about a life-changing love affair — one that is heroically brave, terribly sad, and painfully realistic. It is beautifully written, passionate, but at the same time analytical and emotionally austere. It is a powerful account of someone who gave it all to make his relationship work, only to watch it slowly and painfully fall apart. While the theme of falling in and out of love is common in literature and in life, I have never seen it so powerfully portrayed.

It is divided into three parts, which reflect stages of the relationship — from the first time the lovers meet to long after what they shared is over. Interestingly, as the novel progresses, the tense and point of view changes, moving from first person narrative, to the second person and finally the third person. It is a classic literary device but one that powerfully highlights how the protagonist feels increasingly distant from his own relationship. The narrator best explains the change: “first love always happens in the overwhelming first person. How can it not? Also, in the overwhelming present tense. It takes us time to realise that there are other persons, and other tenses.”

As readers, we get an insight into the entire love story of the protagonist, and can observe the relationship evolve until it depressingly ends. This is why, in a way, reading this book reminds me of trying to figure out why I got the answer to a maths question wrong. Each step of the working seems right, and yet the final result is incorrect. Except that in maths, after a lot of reflection (and asking a friend for help) it is ultimately possible to pin-point where exactly I went wrong — a calculation mistake, inaccurate formula, false assumptions. In love, this book shows, that is never the case. One year after first reading this novel, I still have the urge to go back to it and try to determine who or what is to blame. The beauty of the story is that I know I would fail.

An aspect that makes the book even more fascinating is the unconventional match of the main characters. We first meet the protagonist when he is 19 and, like us, a university student. The woman he falls in love with during the first summer he spends back home is almost 30 years older, married, and with two adult children. This could remind us of the eternal archetypes of an older woman who teaches the younger man “the arts of love,” which is popular in classic French novels. However, the narrator himself actually tells us how there was nothing French about their relationship. In fact, the setting of the book — middle-class London suburbs — is an important backdrop to the relationship, as the characters face public scrutiny and defy expectations.

The protagonist gives up a lot to succeed, and it is at the same heartbreaking and mesmerising to see him fail

Another aspect that makes the book so unique is the brave and, dare I say, radical approach with which the protagonist approaches his otherwise ordinary life. He calls himself “an absolutist in love” and is ready, even eager, to engage in scandalous behaviour in order to pursue what he wants. Highly individualistic and rebellious, the protagonist feels superior to those who care about fitting in. He is idealistic and wise, but at the same time immature, and unafraid of making bold, beautiful claims such as: “In love, everything is both true and false; it’s the one subject on which it’s impossible to say anything absurd.” Personally, I find it easy to pardon his arrogance as it comes from innocence and the desire to fully follow personal values. The protagonist gives up a lot to succeed, and it is at the same heartbreaking and mesmerising to see him fail.

When the protagonist made the choices that affected the course of his life forever he was our age, and in a way in similar circumstances. Hence, now is the perfect time to read this book. It is a great opportunity to start wondering about how our priorities affect how we see the world and react to unfolding events.

You can find the book here.