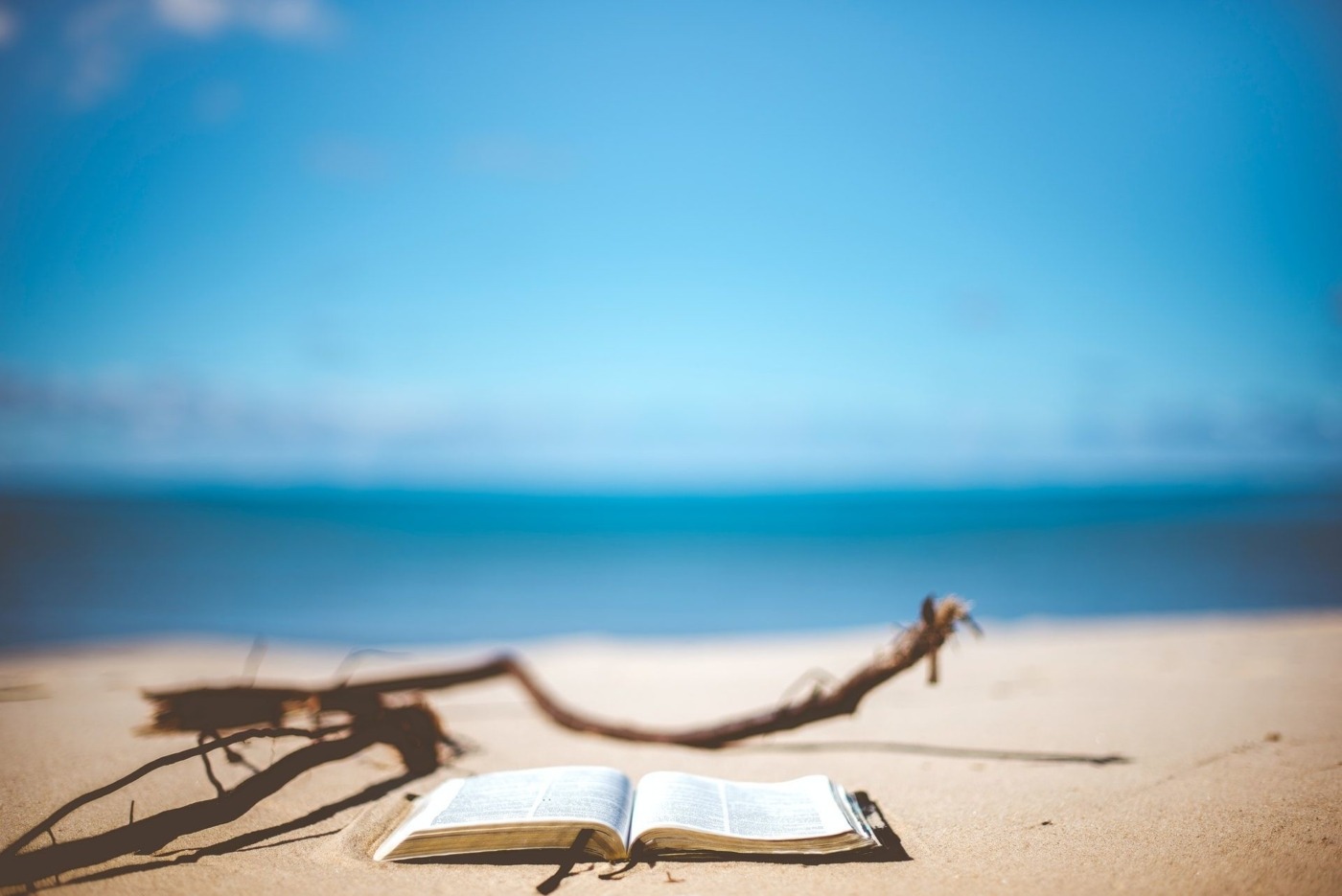 BBC Radio 4’s Desert Island Discs has been a mainstay on our airwaves since 1942. Each week a celebrity guest reveals which eight tracks they would want with them if they were cast away to a desert island. Lockdown has stranded many of us on our own desert islands. This extended period of staying home and social distancing has inspired a survey of almost 4000 people to find out what we are reading on our lockdown-islands.

Pride and Prejudice, To Kill a Mockingbird, 1984, Shantaram, The Alchemist, Jane Eyre, The Hobbit, and The Great Gatsby were voted as the nation’s Desert Island Books.

I am not surprised that these books proved most popular – after all, they are classics for a reason and can be read several times over. Many readers will be familiar with these books because they appear frequently on the school syllabus and on ‘50 books you need to read before 50’ style reading lists. It is this sense of familiarity which can be comforting in these unsettling times. Reaching for a story or characters which feel like home is an understandable response to lockdown.

As for the eight books themselves, I would happily be castaway with Pride and Prejudice and To Kill a Mockingbird. I have read the other books on the list, apart from Shantaram and The Alchemist, so I can see their attraction, but I would not necessarily want to rely on them as my only entertainment. For example, 1984 and The Great Gatsby might be cautionary tales for our times, but I doubt I would find them enjoyable to read on repeat; neither offer much hope or respite.

Nowadays, novels are the predominant literary form so it can be easy to overlook other ways of writing

If I were stranded on a desert island, I would want a variety of types of texts. I would stick with Pride and Prejudice and To Kill a Mockingbird because classics can be interpreted differently with every re-reading, so there would be plenty of scope for re-imagining the narrative.

I would also take Jane Eyre because I have never found it in myself to enjoy this book and, as I have previously written about giving books a second chance, I should practice what I preach. A more recent book I would take is Purple Hibiscus by Chimamanda Ngozi Adichie because she’s one of my favourite authors and she tells stories I think we all need to hear.

Nowadays, novels are the predominant literary form so it can be easy to overlook other ways of writing. I would want a poetry collection like Alice Walker’s Horses Make a Landscape Look More Beautiful to keep me company on a lockdown-desert island. I find the precision of a poet’s carefully chosen language so satisfying, because the pieces of their puzzle come together much faster and with more concision than those of a novel.

I would also take an epic like Ovid’s Metamorphoses. This is an even more timeless classic than those listed in the Desert Island Books survey results. It has lasted 2000 years and has influenced other great works of western literature by the likes of Dante, Boccaccio, and Chaucer. I think the myths told in Metamorphoses would get me through being stranded on a desert island because they are made to be retold and reinterpreted time and time again, so it would be hard to be bored by them.

My Desert Island books would include some non-fiction too. A friend recommended Everything I Know About Love by Dolly Allerton to me last year and I’ve read it several times already. I would call this book part memoir, part self-help guide because it expresses the sense of being lost that most people feel at one time or another. I find it reassuring and challenging at the same time. Revisiting this book during lockdown gives me a much-needed sense of how to keep a healthy perspective on the current situation, which can sometimes seem like an insurmountable barrier to the future.

Finally, I would take Shakespeare’s The Tempest because it has so much to offer that it defies simple categorisation. It manages to confront diverse themes within a compact narrative and, as one of Shakespeare’s last plays, it feels like the culmination of his talents. This play does not lose relevance; The Tempest is set on its own desert island so it is especially apt for a lockdown castaway. Its lessons in leadership are also more pertinent for the UK today than ever.

The ambiguity of the ending also gives food for thought. Leaving our lockdown desert-island could mean a return to a ‘normal’ which has been exposed as flawed and vulnerable, or it could hold great potential for the making of a brave new world.