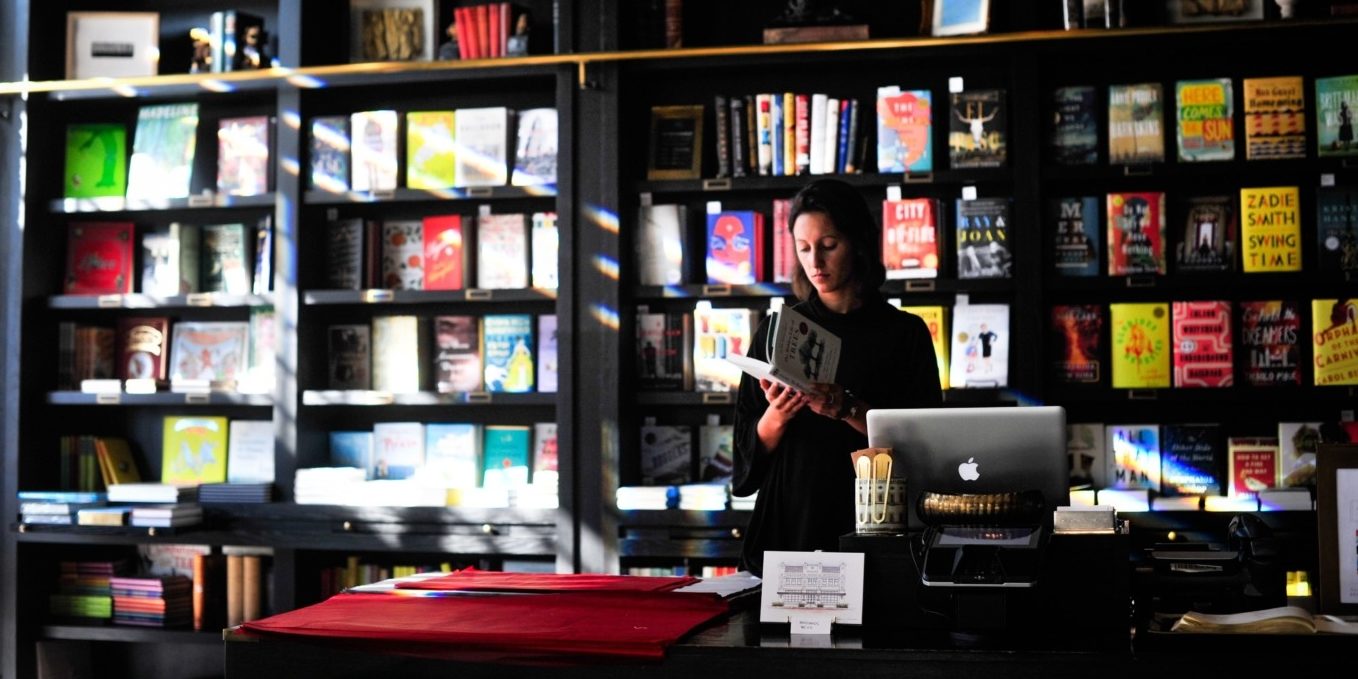 Have you ever started a book only to have to give up on it after the first chapter? Or had to reluctantly slog through a book at school or university as part of your studies? Maybe you even initially enjoyed a book only to be put off after being forced to over-analyse it.

Chances are, if you’ve decided against a book for any reason, you won’t be giving it a second go. What I’ve found, however, is that giving books the opportunity to change your mind could offer an enjoyable and enriching experience.

When I was 15 I tried to read Harper Lee’s To Kill a Mockingbird. I read diligently, wondering when I would start getting interested until, about 30 pages in, I realised that I wasn’t likely to start enjoying it anytime soon. Disappointed in myself, I put the book back on the shelf and forgot all about it.

Given that To Kill a Mockingbird is such a modern classic, I had heard a lot about the main characters and the themes that the book addresses. I had several preconceptions about what to expect from the book. I held on to these ideas even as I was reading the book and was confused when these expectations weren’t realised.

I thought that the book would centre on overt racism in the Deep South during the Jim Crow era. I anticipated a thriller revolving around the mysterious Boo Radley. I expected a riveting courtroom drama to unfold before me and drive the plot forward. When it became apparent that these presumptions were not entirely accurate, I gave up on the book rather than letting go of what I thought To Kill a Mockingbird should be about.

Since this failed attempt to read Lee’s classic novel, I have read books like The Colour Purple by Alice Walker, Beloved and The Bluest Eye by Toni Morrison and Black Boy by Richard Wright. Reading around this tradition of southern US literature made me aware of the literary themes of the genre and, more importantly, the insidious nature of racism in southern US communities.

Once I let go of my expectations for her modern classic and read the novel with a more open approach, I was able to appreciate the brilliance of her writing

Having read these other books in my own time, I decided to revisit To Kill a Mockingbird. Five years after my first attempt, I read the book over one weekend. This time, I couldn’t put it down.

The engaging narrative was of course a big factor in how much I enjoyed the novel upon its second reading. What I found most interesting, however, was the complexity of the themes explored by Lee. Once I let go of my expectations for her modern classic and read the novel with a more open approach, I was able to appreciate the brilliance of her writing.

I was surprised by the subversion of the typically male-dominated Bildungsroman (coming of age story) to accommodate Scout’s narration from the point of view of a young girl. Lee’s depiction of the interaction between the ‘white trash’ Ewell family and the rest of the community is a damning one, illuminating the hierarchy of bigotry within that society.

Now that I have finished the novel and have had time to reflect on the ethical and social questions that Lee raises, I am very glad that I gave the book a second chance. Had I stubbornly held on to my initial impressions of the novel, I would have missed out on reading one of the most important books of the 20th century.

I am someone who likes to reread my favourites because I feel like I understand something new with every reread, so I look forward to revisiting To Kill a Mockingbird in another five years’ time. For now I will try to revisit other books that I have previously written off now that I know the value of giving books a second chance. At the top of my list stands Wuthering Heights. Similarly to To Kill a Mockingbird, I started reading this Bronte classic in my mid-teens only to lose interest in Heathcliff and Cathy’s romance halfway through.

What I’ve taken from this experience is that whether you want to revisit a book you studied at school which lost its appeal after being over analysed, or a book you started but never finished, it’s always worth giving books a second chance.