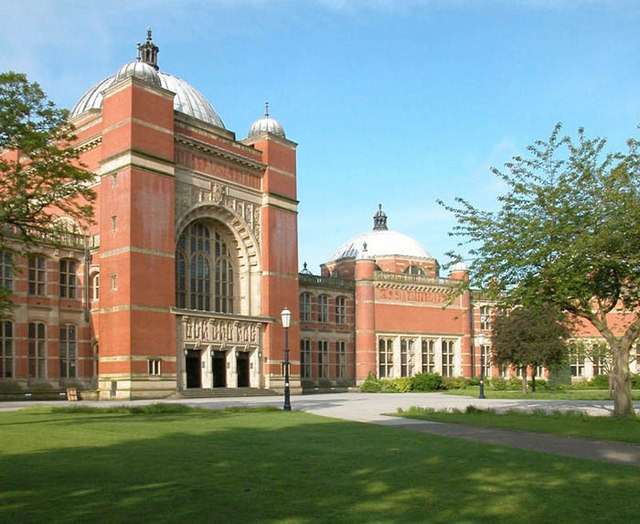 Birmingham’s plans to make its courses more resilient to Covid-19 infections have been criticised by staff and students.

Under new “educational resilience” adopted by the institution, all modules in 2020-21 must be taught by at least three academic staff, in order to avoid disruption should one of them fall ill with coronavirus.

However, there are concerns that the move will make education less research-intensive and staff “more replaceable”.

The university has also recommended that departments “reduce the number of optional modules on offer” to facilitate this programme.

It has suggested that first-years are limited to compulsory modules, and that third- and fourth-years face “some level of reduced optionality”.

In response to the move, nearly 1,000 students have signed a petition titled “Don’t cut our courses at the University of Birmingham”, which states that the proposals are “completely unethical and not what students signed up for”.

It says: “We have seen emails that suggest a ‘massive’ reduction in the number of modules provided across the university and have seen reports from reps in one department that 39 final year modules will be reduced to just 12.”

The petition demands a full consultation with staff and students about the proposals, followed by a vote. It also asks for an increase in hardship funds, the maintenance of degree “integrity” and the protection of staff jobs.

There will still be primary academic staff acting as module leads but resilient and supportive teams will ensure continuity and reduced pressure on individual members of staff should there be any disruption caused by illness, caring responsibilities or other unforeseen events

Speaking to Times Higher Education, an academic who wished to remain anonymous said staff were “shocked, bewildered and upset” at the proposed introduction of “generic mega-modules”.

They said: “This has all been carried out in the name of ‘resilience’ but many of us suspect that by making lecturers essentially ‘jacks-of-all-trades’ rather than experts in our fields, it may be easier to remove individuals without having to find like-for-like replacements.”

The academic also warned that “the idea of research-led teaching, for years at the heart of the Russell Group pedagogical philosophy, will be jettisoned”.

These concerns were echoed by David Bailey, co-chair of Birmingham’s University and College Union (UCU) branch.

He said that staff’s “main concern is that [these mega-modules] make academic staff far more replaceable as many academics will now be teaching generic modules rather than their specialism.

Consequently, “they can be easily replaced, and potentially even made redundant if that proves necessary”.

A spokesman for the university said the framework was designed around coronavirus testing regimes, reflecting instances when “individual staff and students could be required to be off campus at short notice, the need for some staff and students to remain off campus until a vaccine or treatment is found and the additional support that all students will require in order to learn successful in this context.

“There will still be primary academic staff acting as module leads but resilient and supportive teams will ensure continuity and reduced pressure on individual members of staff should there be any disruption caused by illness, caring responsibilities or other unforeseen events.

“All universities are making these and many other adjustments to teaching, learning and assessment for the next academic year.”