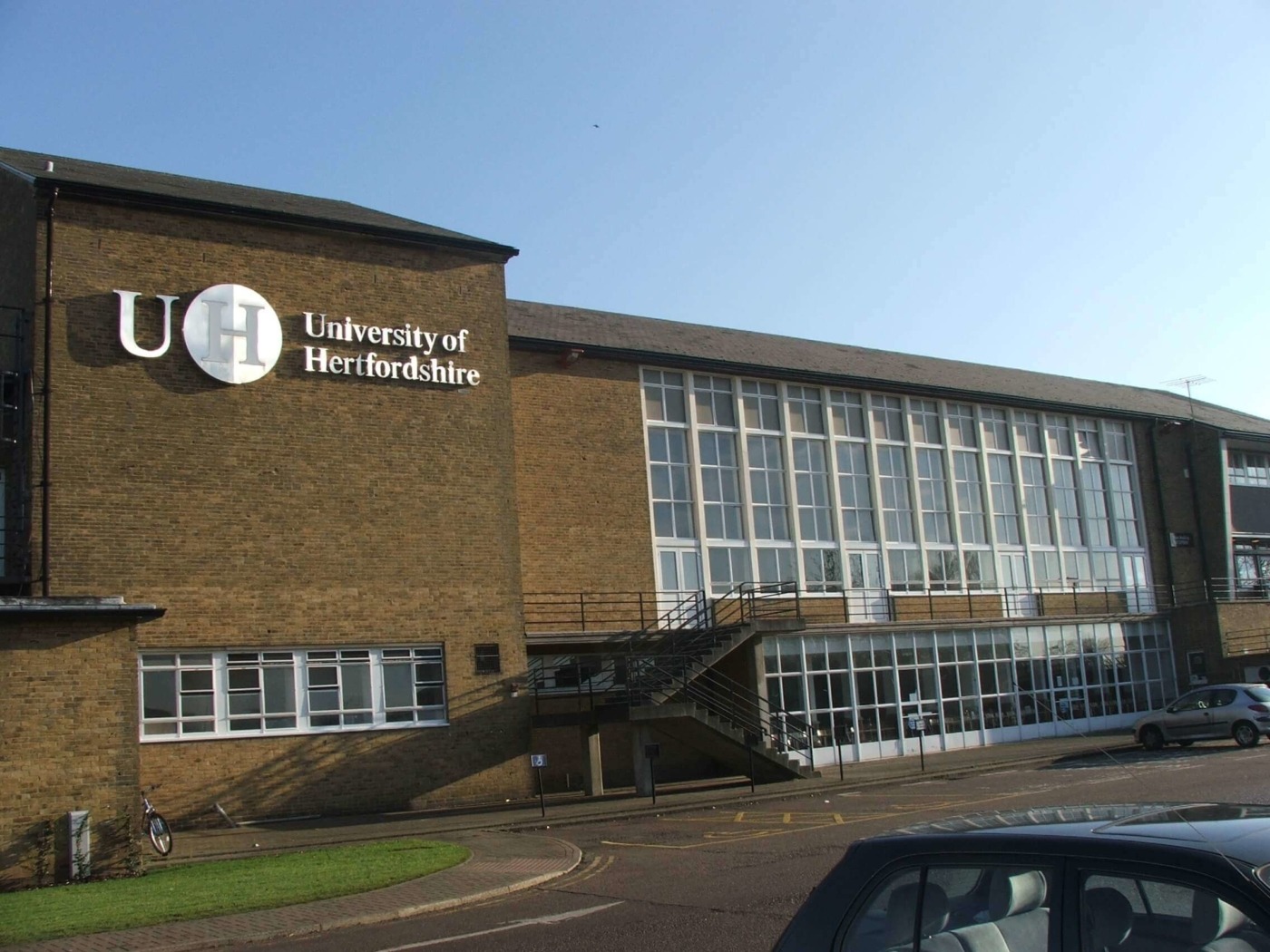 Several universities have announced that disruption due to COVID-19 is not a valid reason to defer by a year.

While students have expressed concerns about returning to university in September, several universities have issued statements that coronavirus is not a valid reason to defer. These include the University of the Arts London and the University of Herefordshire.

Several other universities have responded to requests and questions about deferral from students in the same way, including Glasgow School of Art and Birmingham City University, claiming that students cannot defer because of coronavirus.

Michelle Morgan, a former academic who now advises universities on the student experience, says this is a mistake: “If a student is blocked from deferring it could exacerbate the state of their mental health and possibly prevent them completing their course.”

Universities will face a major financial loss in the coming year with organisations planning for a 80-100% reduction in foreign student numbers.

There is also likely to be a drop in domestic student numbers as one in five school leavers are considering taking a year out, according to recent survey data.

I think it’s outrageous that students have been able to defer for any number of reasons in previous years but now, when there is a global pandemic that affects every inch of our lives, some universities are taking that option away

Lack of accommodation deals and conference income also contribute to this ‘financial black hole’ universities are dealing with.

While students usually have the option to take a year out of studying for various reasons, some universities are issuing “blanket bans” on using coronavirus as a reason to prevent further loss of numbers and income for the university.

This decision has been widely criticised by students and staff.

Eve Alcock, president of Bath University’s Students’ Union, said: “I think it’s outrageous that students have been able to defer for any number of reasons in previous years but now, when there is a global pandemic that affects every inch of our lives, some universities are taking that option away.”

If universities use these “blanket bans”, it will affect students disproportionately and particular students will suffer the consequences, notably those from low-income families.

Lee Elliot Major, professor of social mobility at University of Exeter, said “students from disadvantaged backgrounds will be particularly vulnerable during the Covid-19 crisis: [they will be] more likely to lose part-time jobs they need to make their way, and also to suffer disruption in their home lives [due to parents losing jobs or being furloughed]”.

The University of Warwick has not yet taken a clear stance on this issue.