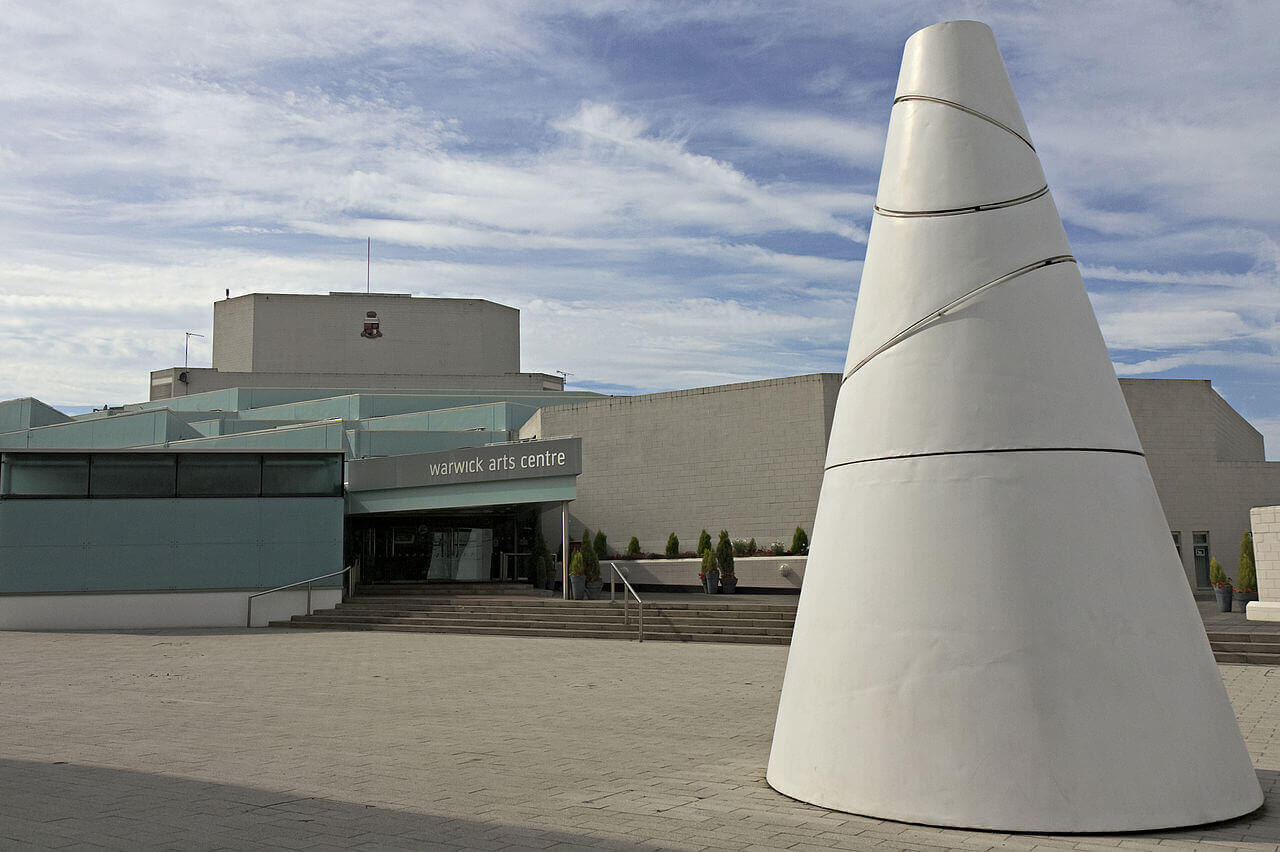 The University of Warwick is predicted to lose £70 million due to income loss and disruption caused by the COVID-19 pandemic.

In a conference with over 360 University staff, including Heads of Departments, Vice-Chancellor Stuart Croft unveiled the predicted economic impact to the University and the plan to offset the losses.

Commercial and research income is projected to fall by £35 million as well. While costs are also predicted to fall, the University is still expecting a £70 million loss for the 2020/21 academic year.

In order to combat the predicted loss, the vice-chancellor announced a potential programme of cuts to save £50 million. The University will also obtain a £50 million loan to ensure cash flow and to ensure wage security in case of a second recurrence of COVID-19.

The recent decision by the University to allow students in on-campus accommodation to be released from their contracts for term three cost £11 million.

During the conference Stuart Croft said: “We must do everything we can to avoid being in a position in which our financial sustainability requires a compulsory redundancy programme.

“One of the things that is most critical is that we retain cash, because we pay wages in cash. We can’t pay wages with bricks from the new Faculty of Arts building.”

The vice-chancellor also warned that the University must move away from “short term, knee jerk pressures” in order to ensure “longer-term financial viability”.

Matt Western, MP for Warwick and Leamington, wrote to the government say that he is “very concerned that little has been done to support the long-term future of our universities”.

“We must do everything we can to support these institutions which make up a large part of many local economies and whose work may be more vital now than ever.”

Addressing concerns that the University of Warwick’s economic plan is not as radical as other institutions, including some who have already announced job losses, Stuart Croft said that: “Many universities are projecting more significant financial losses, we must hold our confidence.”