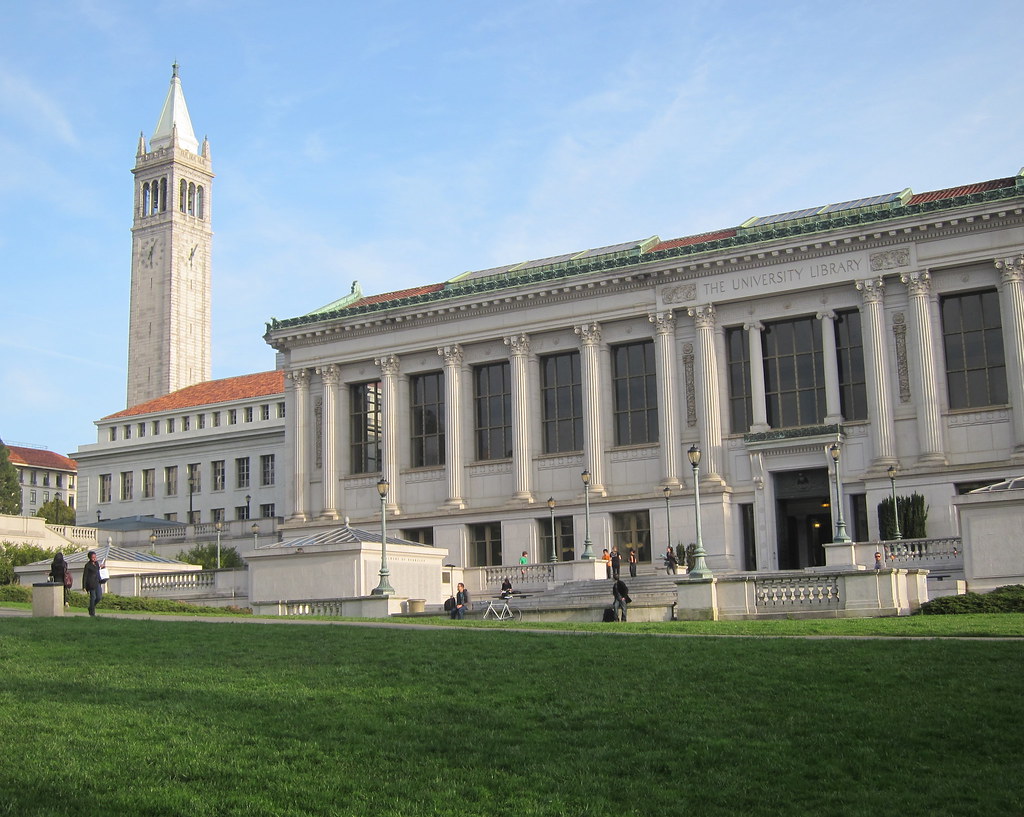 University of California to end SAT and ACT admission requirement

By Reece Goodall
May 28, 2020
Posted in Global student stories, News

The University of California (UC) regents are suspending the SAT and ACT score requirement for admission.

This move comes after criticisms that the standardised exams had an alleged bias towards those from low-income communities and those who identify as a person of colour.

UC president Janet Napolitano said: “Today’s decision by the Board marks a significant change for the University’s undergraduate admissions.”

On Thursday 23 May, the UC’s governing body, the Board of Regents, voted 23-0 to phase out the tests over the next five years.

Tests will be optional for the 2021/22 and 2022/23 years for all applicants. Starting 2023 and continuing the following year, the admissions process will be “test blind”, but SAT and ACT scores could still be considered for purposes such as course placement and scholarships.

After this, the UC aims to have developed its own admissions test, which “better aligns with the content the University expects students to have mastered for college readiness”.

If a new test does not meet that standard in time for Autumn 2025 admission, the UC said it will eliminate the SAT/ACT testing requirement for California students.

However, the move is at odds with a recommendation from the system’s faculty senate, which voted to keep the two tests in place.

The University of California is one of the best institutions in the world, so whatever decision they make will be extraordinarily influential. Whatever UC does will have ripple effects across American higher education, particularly at leading public universities

After the UC vote, California representative Ted Lieu said on Twitter: “[The SAT/ACT] unfairly benefitted students who could afford test taking courses. They also didn’t test for traits that really make a difference, such as leadership, creativity, compassion and honesty.”

It is predicted that California’s decision may influence other schools in deciding whether to eliminate the entry requirement.

In the USA, highly-competitive schools like Stanford and those in the Ivy League require strong SAT or ACT scores.

The UC had already made the SAT and ACT optional for this year’s applicants after testing dates were disrupted by coronavirus.

This has resulted in an estimated loss of $45 million this spring for the College Board, which administers the SAT.

According to Terry W. Hartle, senior vice president at the trade group American Council on Education: “The University of California is one of the best institutions in the world, so whatever decision they make will be extraordinarily influential. Whatever UC does will have ripple effects across American higher education, particularly at leading public universities.”

This move was spurred on both by last year’s college admissions scandal, and a 2019 lawsuit by a largely black school district, which argued that the SAT and ACT discriminate based on race and income. 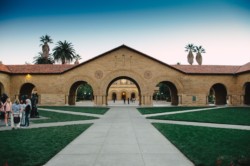 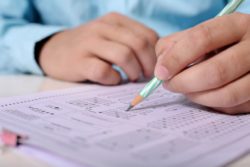 US college entrance cheating scheme uncovered by the FBI 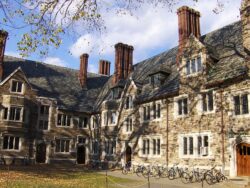