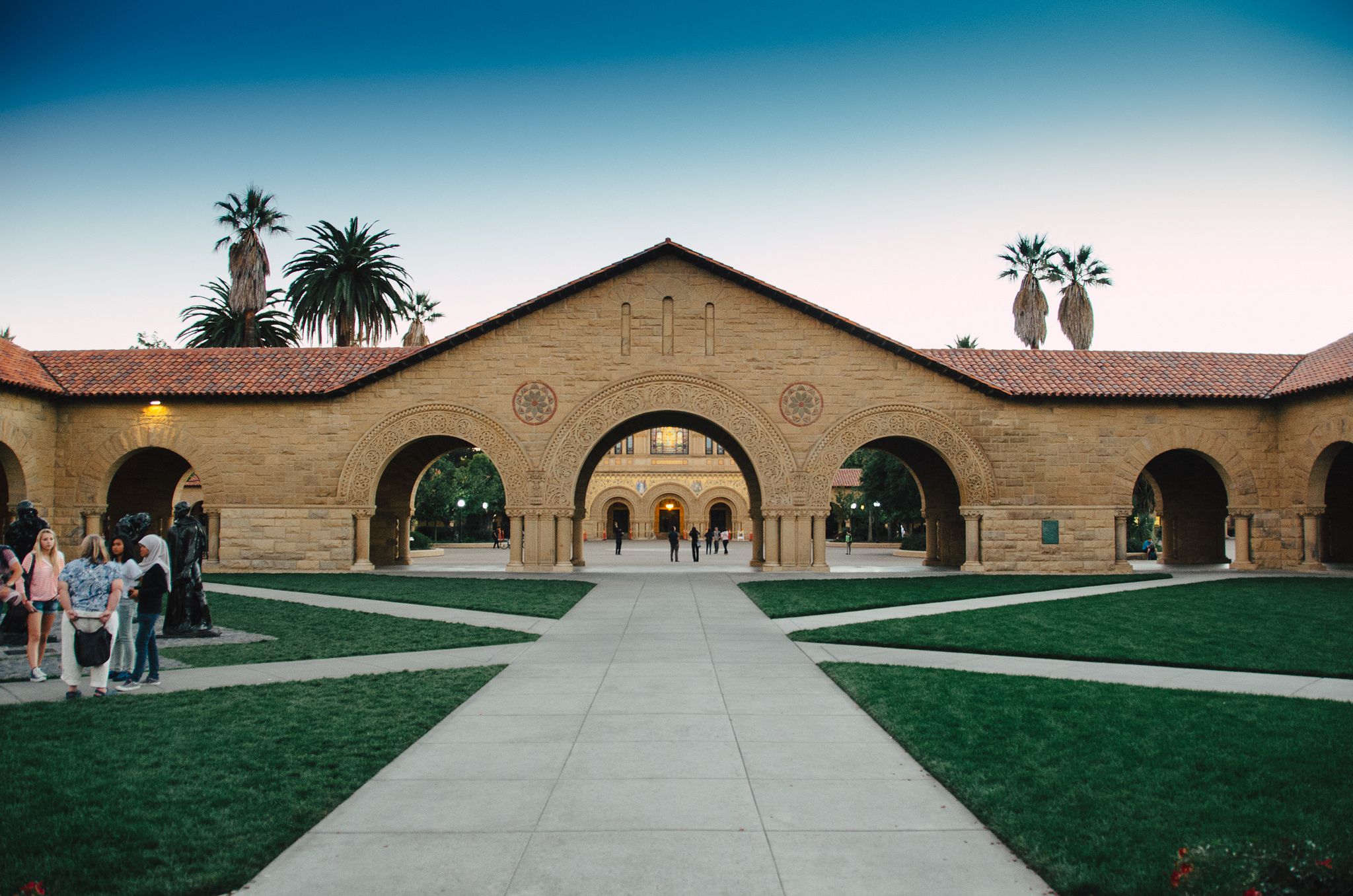 Ivy League universities Stanford and Princeton have dropped their requirement for prospective students to submit writing test scores from the SAT or ACT on 5 July 2018.

They join Harvard and Yale universities and Dartmouth College, which dropped the requirement earlier this year. Brown University is the only Ivy League school that still requires scores from the writing tests.

Richard Shaw, dean of admissions and financial aid at Stanford, said that the school would still “strongly recommend” applicants to submit an essay score, but it is no longer compulsory starting with students applying in 2019.

A spokesman for Stanford told Inside Higher Ed: “We will look at alternatives to promote good writing and this will involve faculty.” They affirmed that they “would continue to pay close attention to language and writing in reviewing applications”.

Princeton has also made the submission of an essay score an “optional component”, beginning with applicants of the 2018-2019 season. In a statement, the University reassured that students “will not be disadvantaged in the application review process”.

To replace the submission of test scores, Princeton will require a “graded writing sample, preferably in the subjects of English or history” instead, which has to be submitted by all applicants.

They said: “University officials believe that assessing a student’s in-class work will provide helpful and meaningful insight into a student’s academic potential.”

Princeton’s new requirement is considered an “unusual mandate among the ranks of top universities”. Test-preparation consultant, Adam Ingersoll, said: “This is a good move, though of course a HS (high school) graded essay can also be gamed and will be reflective of privilege (e.g. access to tutoring) too.”

James Murphy, director of national outreach for the Princeton Review, which assists students for admissions issues, said: “Writing well is an essential skill for college and beyond, but these assessments do a poor job in evaluating writing skill. We look forward to the 23 schools that still require the essays coming to see the light.”

California Institute of Technology (Caltech) also dropped its requirement on 10 July 2018, shortly after the changes made by Stanford and Princeton.

Writing well is an essential skill for college and beyond, but these assessments do a poor job in evaluating writing skill

Caltech said in a statement: “Writing and communications skills are valued highly by Caltech and will continue to be evaluated through the information collected in the SAT/ACT verbal sections as well as through required application essays.”

They added: “With this policy, Caltech aims to streamline the application process and eliminate additional testing fees incurred by applicants.”

After the move made by Caltech, a spokesman for the College Board, the College Entrance Examination Board for universities in the United States, said: “Everyone agrees that writing essays and developing extensive research projects are essential for college readiness and success.

“We believe that the SAT essay provides a strong complement to the multiple-choice section by asking students to demonstrate reading, analysis, writing, and critical thinking skills in the context of analyzing a provided source text.”

When Yale dropped its essay-score requirement in June, the ACT said: “We encourage institutions to determine which factors to emphasize and utilize in admissions decisions based on rigorous scientific research.” They added that the ACT’s multiple-choice English test also assesses writing skills.

There are 1,600 universities in the United States that do not require the submission of essay scores from the SAT or ACT writing tests. Only 22 institutions in the nation still require the scores.