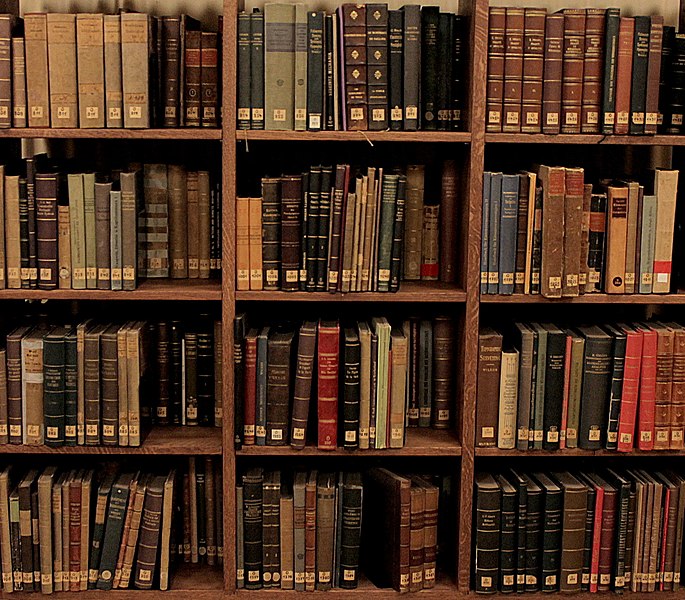 The Russell Group has set out a number of proposals to give the UK an edge in the international student market after the disruption caused by COVID-19.

The leading 24 universities have called for continuing reform of the student visa system, a joint international marketing campaign and global recognition of online courses.

The proposals, published on 20 May, are aimed at the protection of Britain’s “hard-won” reputation as a global leader in higher education.

It has proposed a three-part plan, which it hopes to deliver alongside the UK government.

The group has advised that the two-year UK post-study work visa is fast-tracked into law and extended by six months. It has suggested fee waivers for those forced to extend visas as a result of COVID-19 disruption.

This should be followed by a new campaign targeting particular countries that involves universities, the British Council, and the Departments for Education and International Trade. They hope this will show why the UK is an attractive destination to study, work and invest.

The final measure is a global consensus on the recognition of online courses. The group recommends that the UK works with other governments to agree reciprocal recognition over courses which are delivered partly online as a result of COVID-19.

Further action to streamline the immigration process, alongside an ambitious campaign to show the UK’s doors are open will be crucial to helping the country bounce back

Dr Tim Bradshaw, chief executive of the Russell Group, said: “International students bring many benefits to the UK, but as the world recovers from the Covid-19 crisis, we have to expect numbers will fall for a while and that competition from other countries will be even more fierce than usual.

“With more top universities than any country other than the US, the UK has an advantage but we must maintain that and protect our hard-won reputation as one of the best places globally to study for a degree.

“The Government has shown its determination to do that with the new 2-post study work visa and now is the time to build on this progress.

“Further action to streamline the immigration process, alongside an ambitious campaign to show the UK’s doors are open will be crucial to helping the country bounce back.”

According to Universities UK figures, international students made up just under a fifth (19.6%) of all those studying at UK higher education institutions.

A QS survey found that, despite disruptions caused by COVID-19, a majority of international students still intend to study abroad in the future, and 52% will defer their entry until 2021 if they are unable to start this year.